EGYPT: The Fayoum Criminal Court sentenced 28 supporters of deposed Islamist president Mohammed Morsi to life sentences in absentia today and 15 others to three years in prison, convicted of blocking roads and sabotage.

Those sentenced in absentia will have a new trial once they hand themselves in or are arrested.

A security official accused Islamists yesterday of throwing petrol bombs at shops owned by Coptic Christians in the village of el-Mahameed near Luxor after the arrest of a Christian charged with showing contempt for Islam in online postings.

JAPAN: Five former victims of Japan’s wartime sex slavery and their supporters submitted hundreds of official documents to the government today, demanding that Prime Minister Shinzo Abe face up to the country’s past atrocity and formally apologise.

Several support groups backing the women, who are from Indonesia, the Philippines and South Korea, said the documents collected from round the world include clear evidence of coercion.

Successive Japanese governments have insisted that there is no proof the women were systematically coerced, citing a lack of official Japanese documents stating so.

YEMEN: Security officials said today that 50 bodies of would-be immigrants, mostly from Somalia and Ethiopia, have been washed up on western beaches and buried in a mass grave near Zoubab.

The migrants’ boat is believed to have capsized in the Red Sea en route to Saudi Arabia.

A second boat loaded with 45 migrants was seized and those aboard were arrested.

He made the announcement on Sunday night, one week after sacking his drugs policy head Carmen Masias.

She had announced in January that a militarised eradication effort, half-funded by Washington, would begin this year, but opponents warned that this would throw coca growers into the arms of Shining Path guerillas.

Mr Khamenei said that regional security “depends on good relations among all countries of the region,” pointing out that differences would please only their common enemies

The two states signed six agreements, including one on security, which the Iranian leader hoped would herald “a new chapter” in bilateral economic relations.

INDIA: Thousands cheered yesterday as Kalvakuntla Chandrasekhar Rao was sworn in as chief minister of Telangana, a new state formed from 10 districts of Andhra Pradesh.

The IT and industrial hub of Hyderabad will serve as capital of both states.

Telangana statehood campaigners claimed that their drought-prone area in northern Andhra Pradesh, with a population of 35 million, remained underdeveloped and its residents faced discrimination in the allocation of funds, water and jobs.

FRANCE: Police arrested four people in Paris and the south of the country today, describing them as members of a jihadist recruiting network.

French Interior Minister Bernard Cazeneuve said: “We will not give terrorists a chance.”

The arrests followed Friday’s seizure of Mehdi Nemmouche on his arrival in Marseille from Amsterdam, in possession of arms and a video claiming responsibility for the murder of three people at a Jewish museum in Brussels.

The pirates had stolen its oil cargo after seizing the vessel and its 14 crew members en route from Singapore to the Indonesian port of Pontianak.

Bureau piracy chief Noel Choong said that the crew were safe and that the tanker had returned to Sriracha in Thailand. 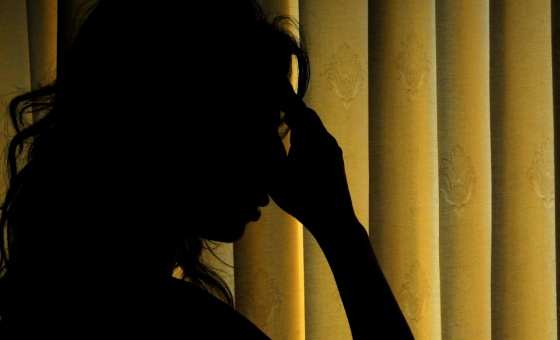