The US United Auto Workers union qualified for partial recognition at the Volkswagen plant in Tennessee on Monday.

The deal gave the union its first formal role in a foreign-owned car plant in the southern US.

An independent auditor verified that UAW Local 42 had signed up at least 45 per cent of workers at the Chattanooga plant.

While the new status doesn’t include collective bargaining, UAW secretary-treasurer Gary Casteel hailed it as a “starting point” at the plant.

The UAW narrowly lost a trade union recognition vote at the plant in February after a smear campaign by local Republican politicians claimed that state incentives needed to expand the plant would be threatened if the union won.

Workers who spearheaded the 712-626 defeat in February have created their own organisation called the American Council of Employees but have failed to qualify for recognition under the new policy.

Sunday 23rd Feb 2020
An apology for the cartoon published last Tuesday
Thursday 20th Feb 2020
Over 1,000 journalists from across the world unite in defence of Julian Assange
Sunday 23rd Feb 2020
Macron says Brexit cannot be allowed to affect Common Agricultural Policy subsidies
Monday 24th Feb 2020
Editorial: The US doesn’t want its crimes exposed – because they are still going on
Thursday 20th Feb 2020
The drive to expel feminists from Labour is creating a hostile environment for women
Join the 501 Club 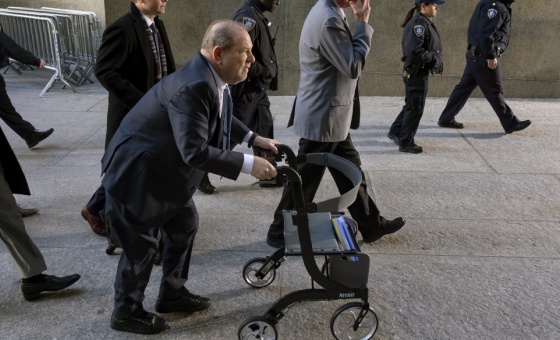