A rogues’ gallery of the Tory leader hopefuls

Just 124,000 people will make one of these MPs the next Prime Minister

AS THE final shortlist for the Tory leadership has been decided the Star publishes a rogues’ gallery of the race favourites.

Two of these will face the Tory membership, of a mere 124,000 or less, who will then vote on the next British Prime Minister. 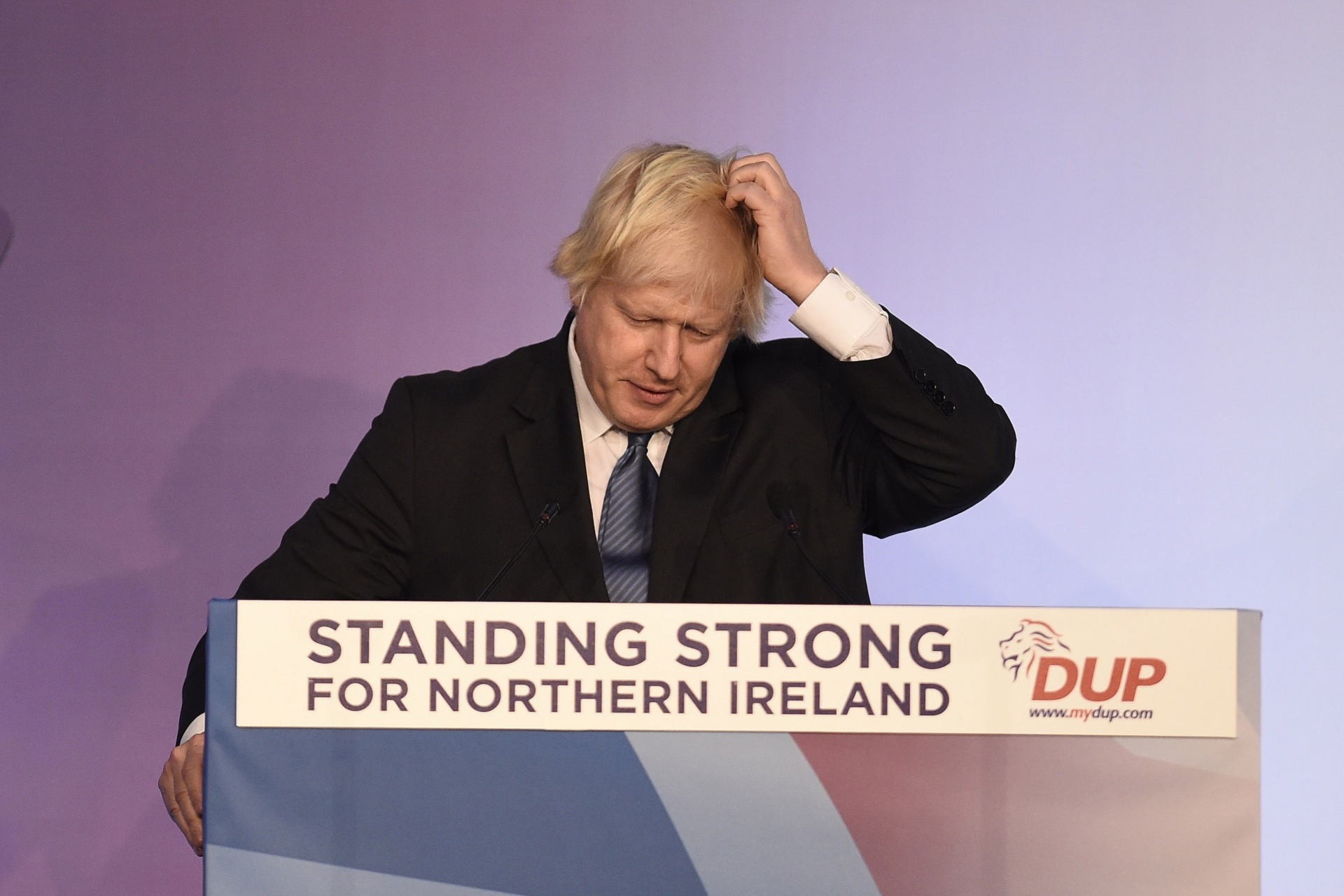 The former foreign secretary has been embroiled in backlash around dubious referendum campaign claims that leaving the EU would give the NHS an extra £350 million a week.

Despite being known for voting in favour of gay marriage as London Mayor he decided to vote against a law allowing unmarried people and same-sex couples to adopt children. He then flip-flopped before finally voting in favour of overturning a ban on the so-called promotion of homosexuality in schools.

Earlier this month Mr Johnson said he would cut income tax bills for people earning more than £50,000 a year. 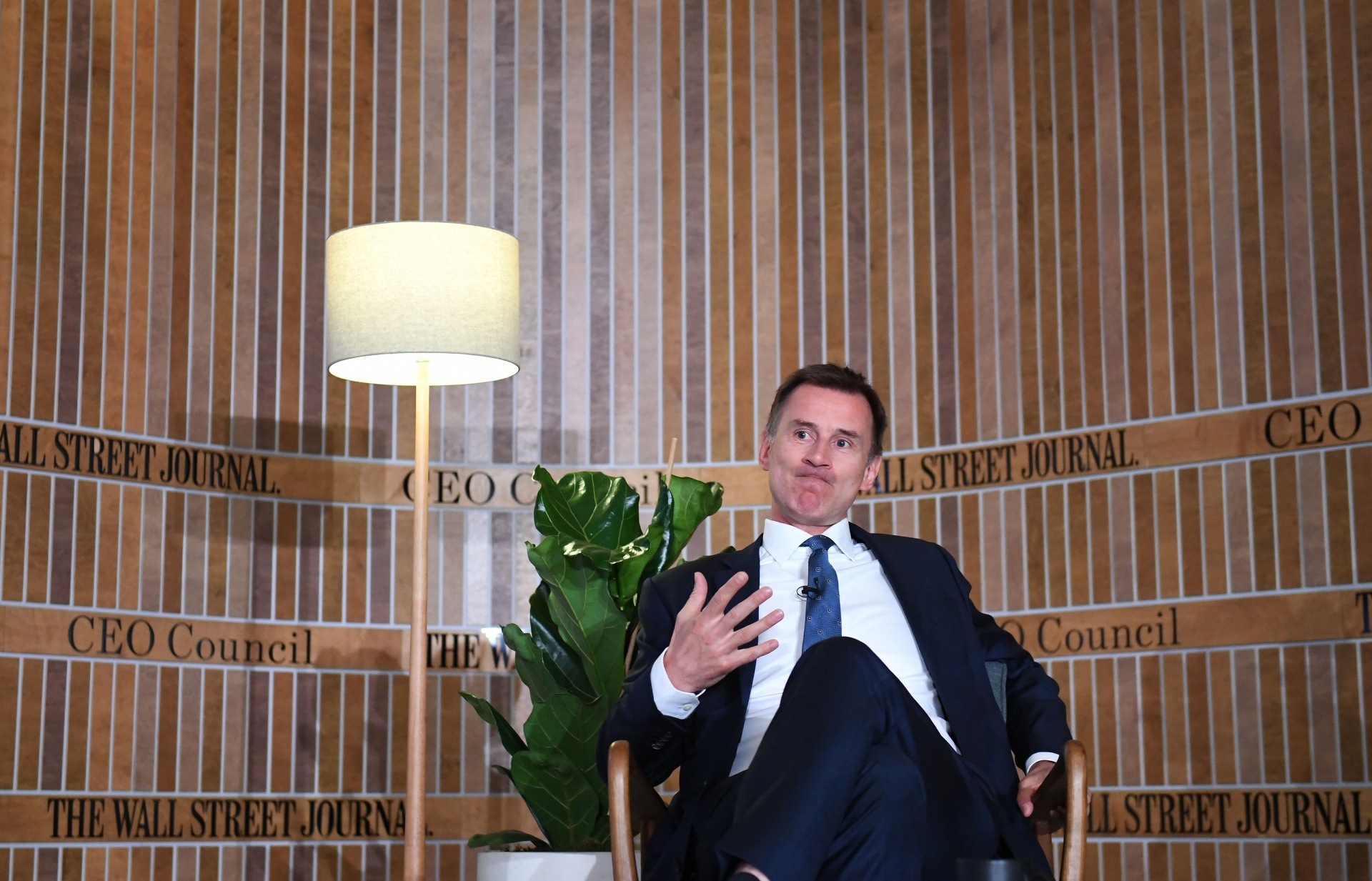 During his time as the longest-serving health secretary, Mr Hunt — who has recently expressed alarming views on abortions — saw the first all-out strike by junior doctors after he proposed changes to working contracts. 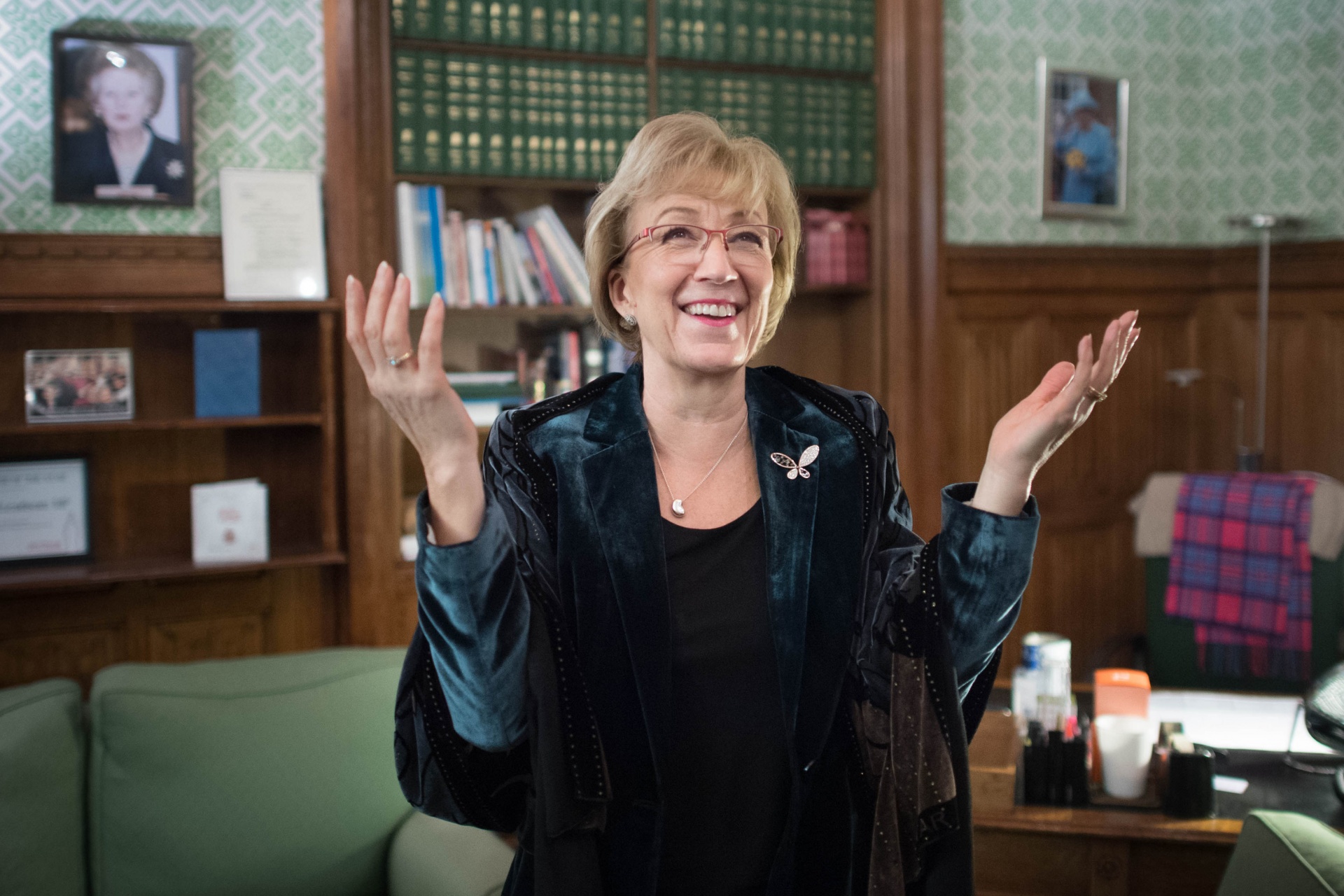 As a self-avowed “proud Christian” Ms Leadsom still said she would prefer marriage to remain between men and women in only 2016.

She also voted against greater regulation of gambling and for the privatisation of the Royal Mail.

Ms Leadsom’s other finest moments include claims that she would make a better PM than Theresa May due to the eventual winner’s childlessness. 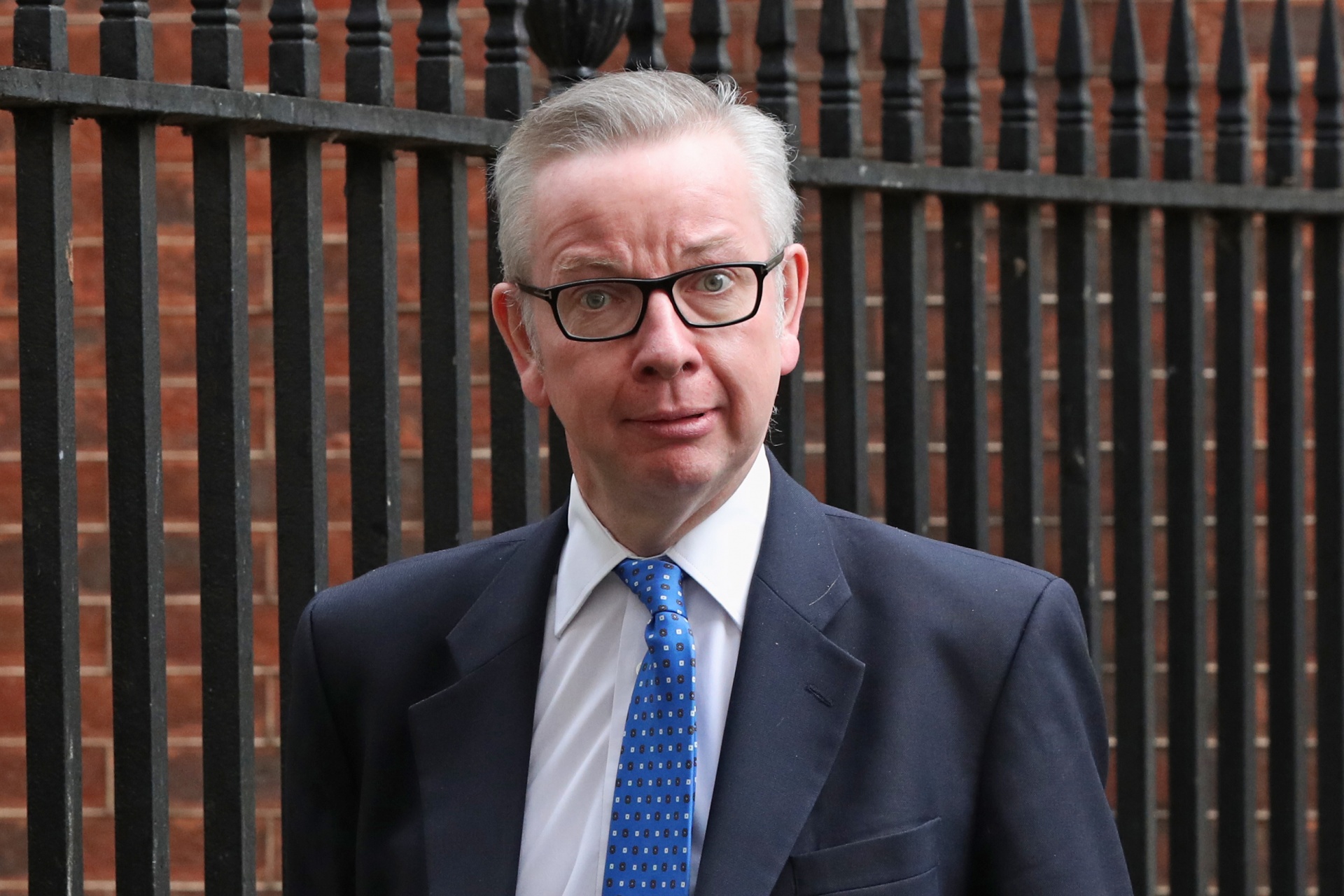 The shameful move of secondary schools to academies and the overhaul in the curriculum is all thanks to former cocaine user Mr Gove who also saw widespread teacher strikes during his time as education secretary.

On environmental issues Mr Gove has urged against measures to prevent climate change and incentives for low carbon emissions.

While being pro-fracking he is very much anti-badgers. 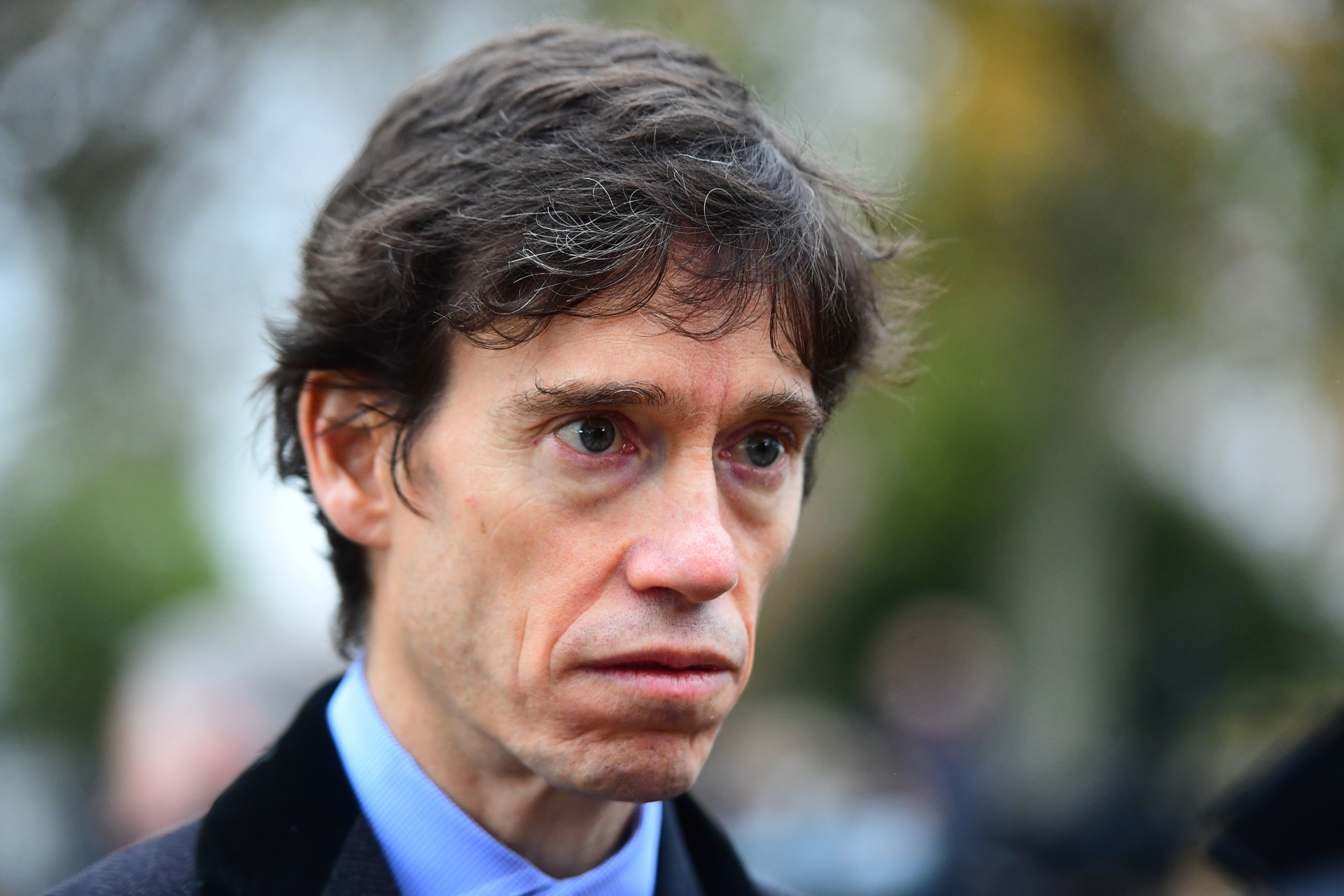 A former private tutor to Princes Harry and William, Mr Stewart just recently revealed he once smoked Class A drug opium in Iran.

Being a great role model, Mr Stewart insisted the drug had no long-term effect on him.

Mr Stewart has voted against transferring more constitutional powers to the Welsh Assembly and the Scottish Parliament. 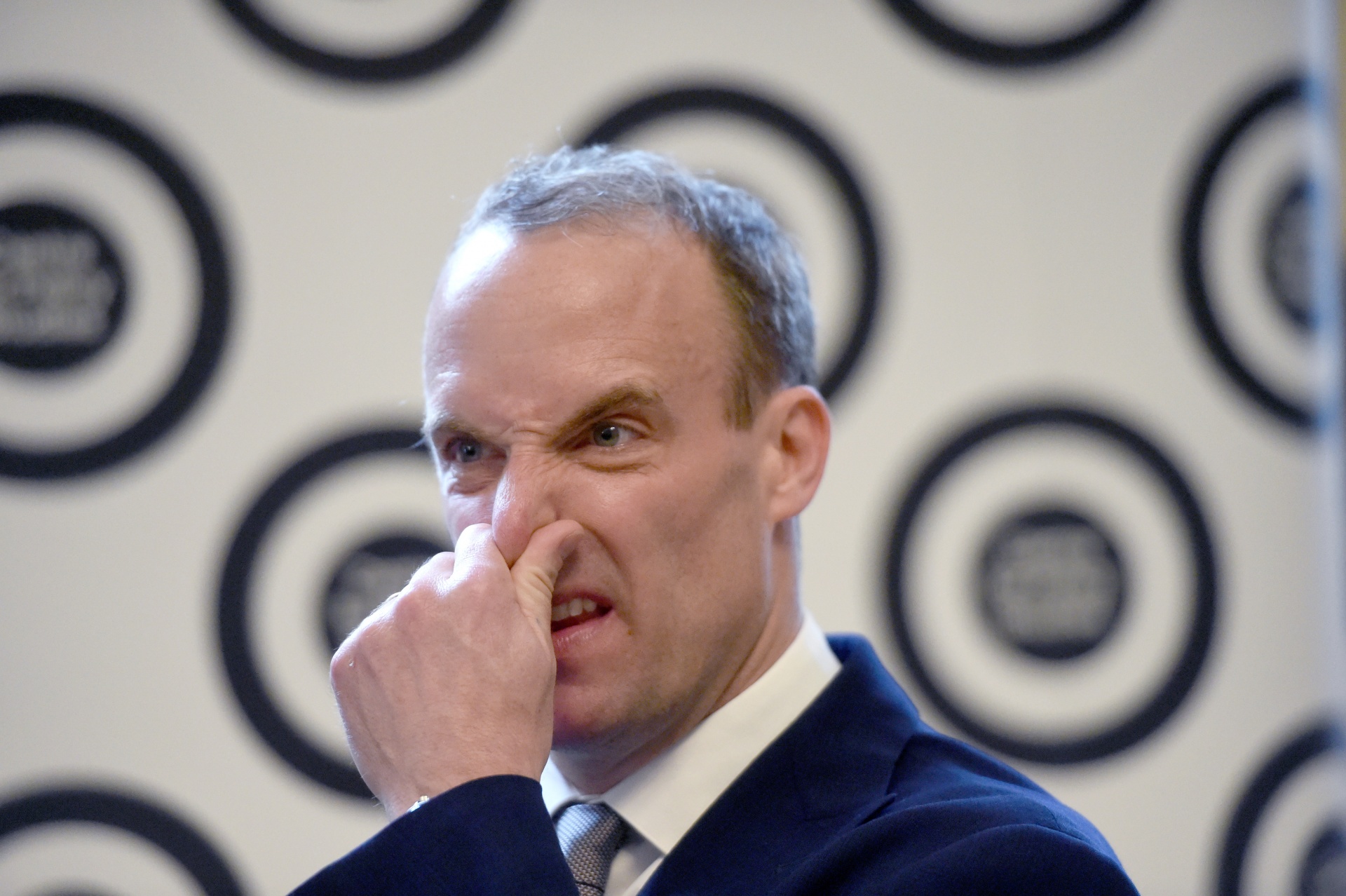 Mr Raab called feminists “obnoxious bigots” in 2011 and admitted he “hadn’t quite understood” how reliant Britain is on the Dover-Calais crossing in 2018 before he gave up on his role.

This was despite voting for a referendum in the first place.

He is also very opposed to public ownership of transport services and has always supported increasing the rate of VAT and always opposed the mansion tax. 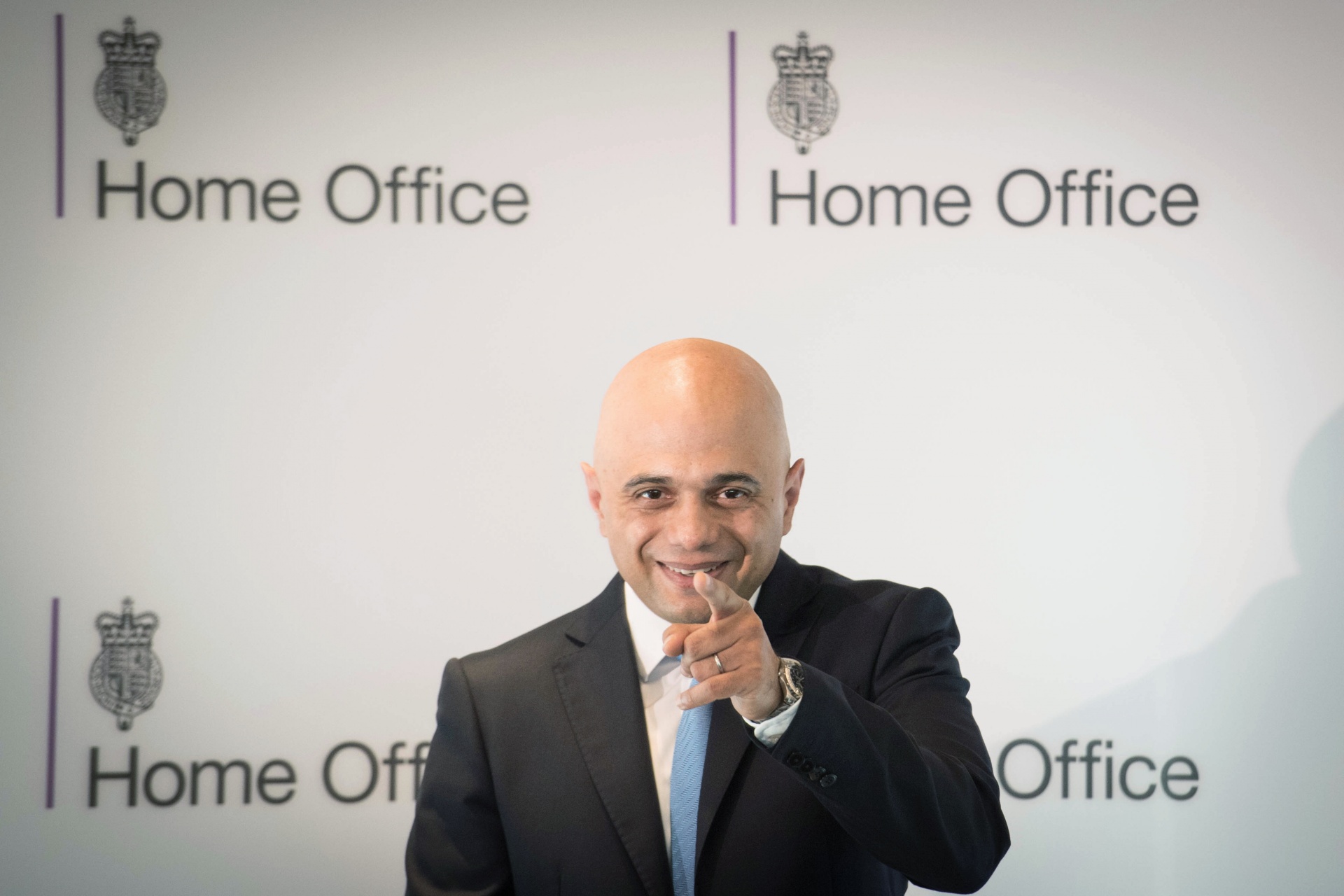 Having consistently fought for a stricter asylum system and immigration rules Mr Javid was accused of “human fly-tipping” after revoking the citizenship of Shamima Begum leaving her stateless — an illegal act under international law. 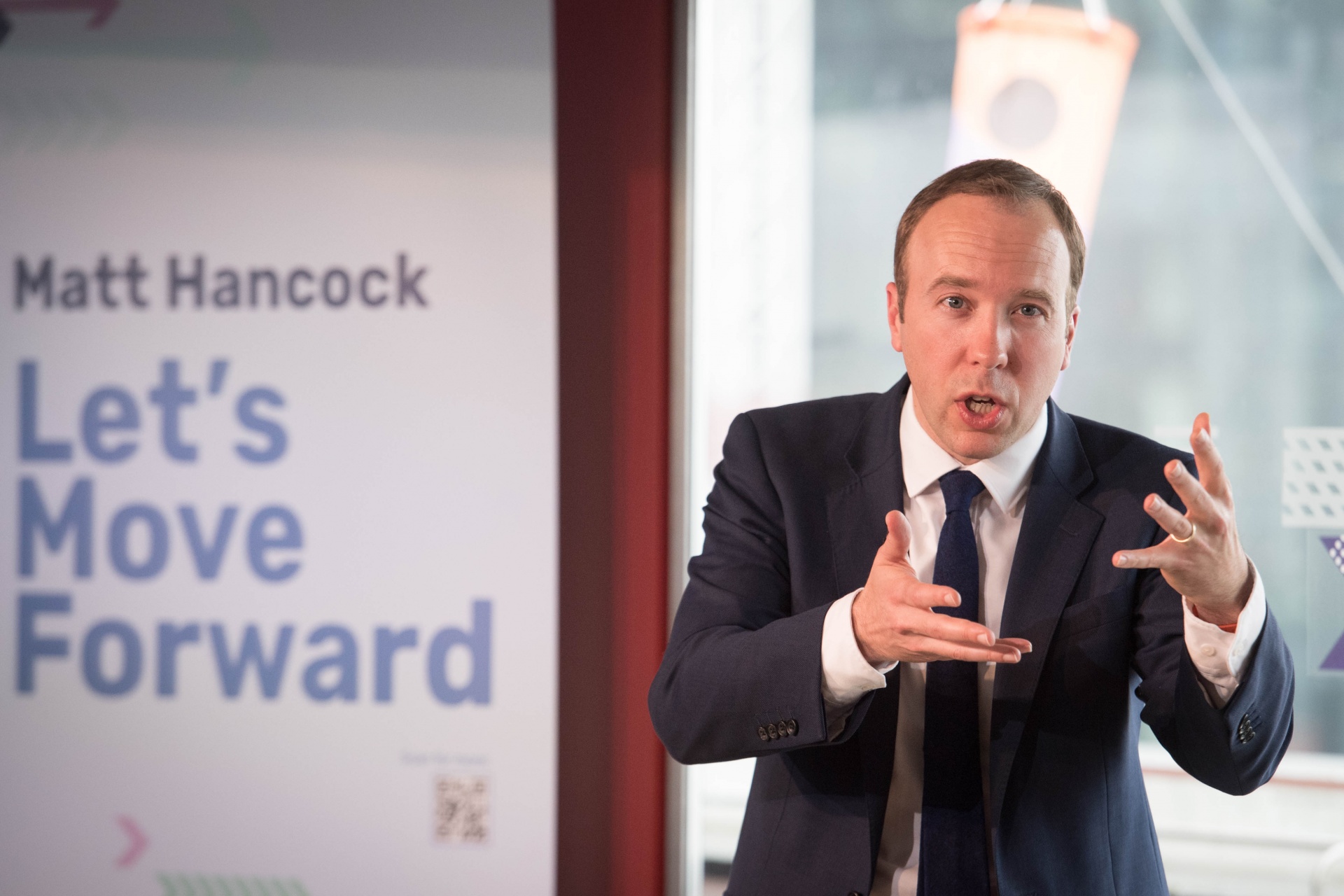 Mr Hancock has generally voted against laws to promote equal and human rights as well as against an investigation into the Iraq War. He is also a big fan of reforming the NHS so that GPs can buy services on behalf of their patients.

The ex-cannabis smoker is one of the MPs behind the “bedroom tax,” a reduction in spending on welfare benefits, and the increase for tuition fees. 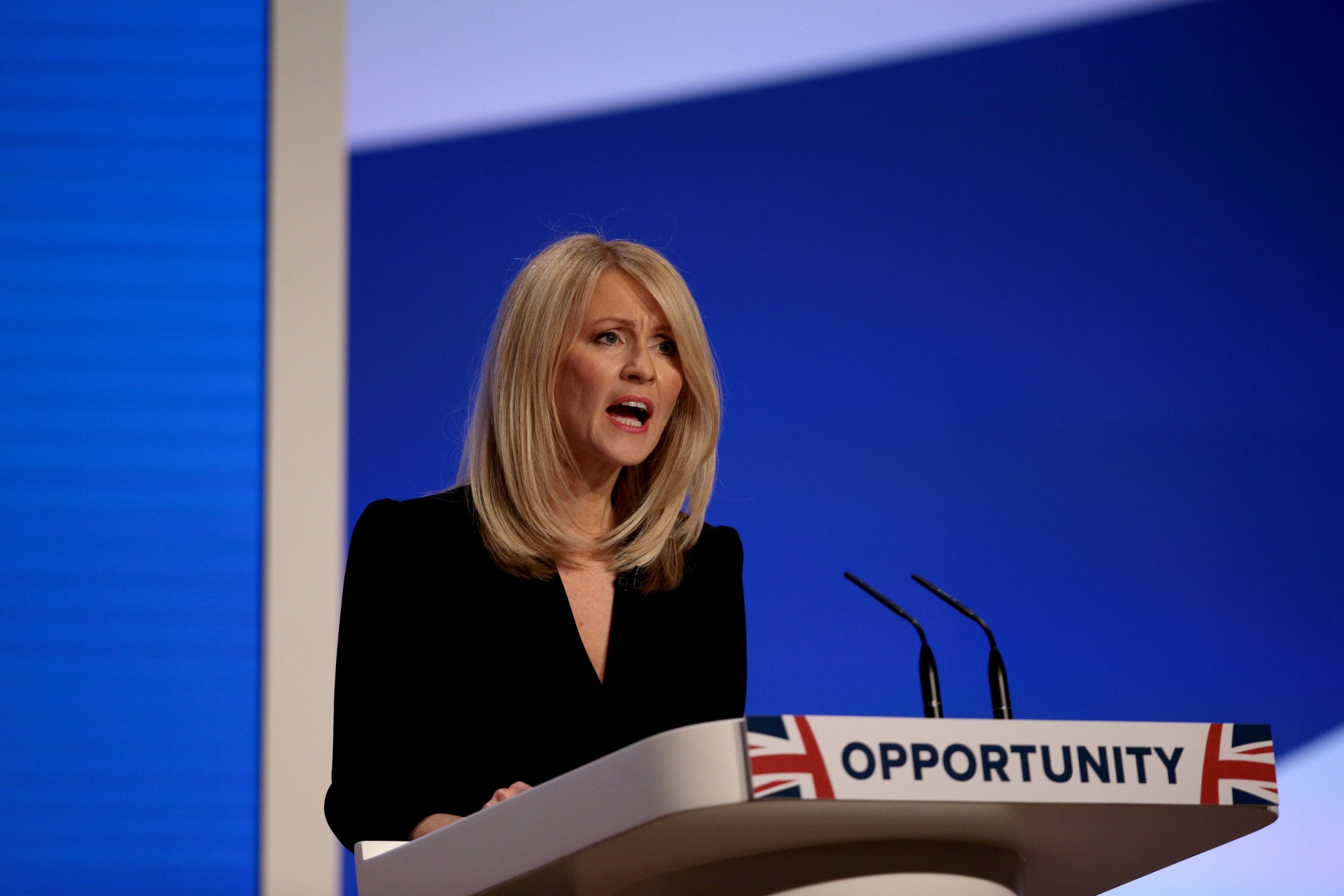 The former work and pensions secretary is well known for openly misleading Parliament over universal credit last year — leading to calls for her resignation.

Ms McVey has promised to cut foreign aid by £14 billion a year to implement “radical” new spending for the NHS, voted against allowing gay marriage and raising benefits in line with prices. 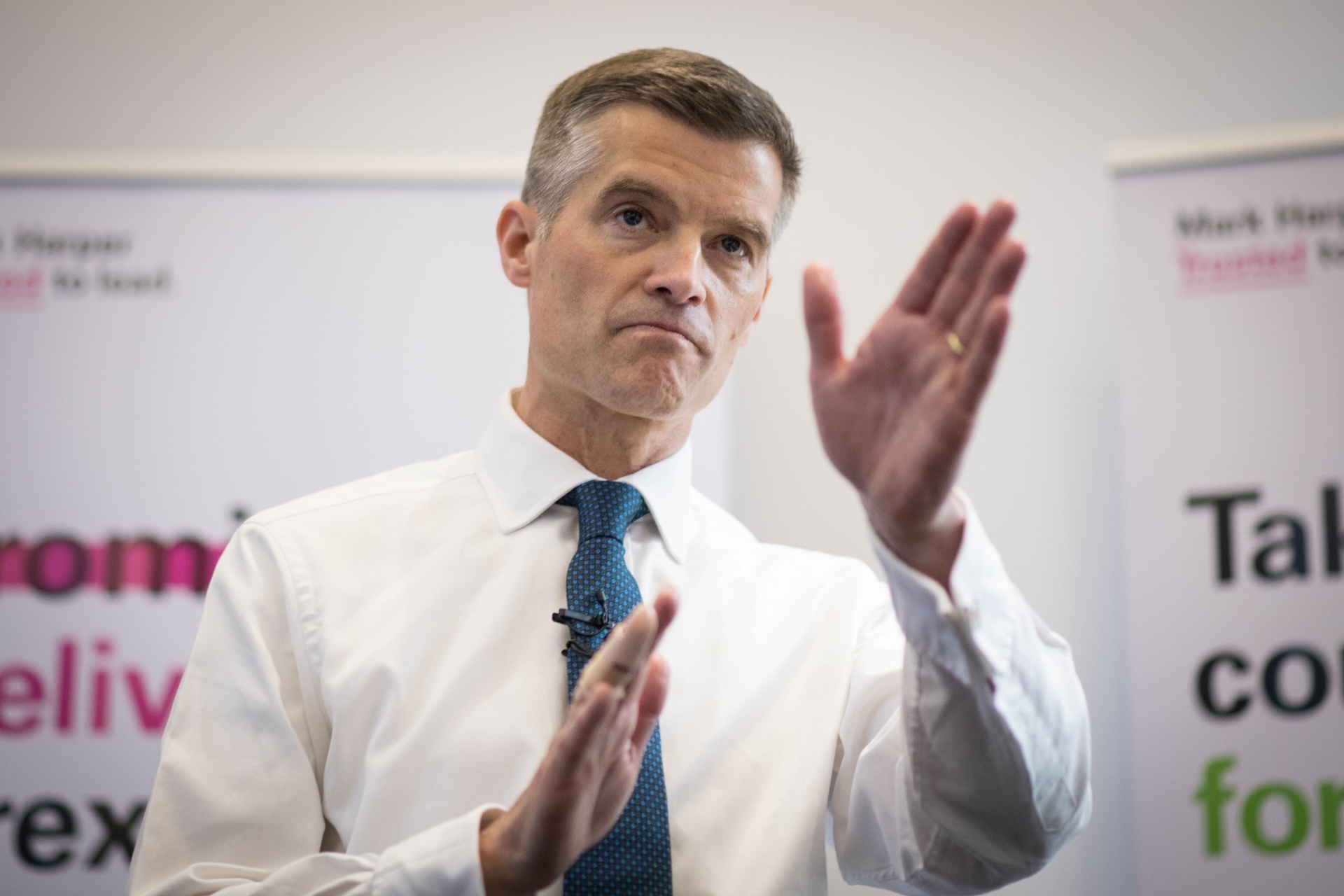 This lesser-known candidate called for the Tories to reinstate the case for austerity last year.

In 2014 Mr Harper was forced to resign from his role as immigration minister after it emerged his cleaner did not have the right to work in Britain.

Mr Harper was also one of those behind the “Go Home” vans.