A homeless person on Victoria Street in London
×

SAVING lives by Christmas and making homelessness history in five years was pledged as a Labour policy today, as part of the party’s “moral mission.”

Labour vowed to start saving the lives of rough sleepers by Christmas if it wins the general election next week.

It says a slate of targeted policies, led by a taskforce to be headed by Labour leader Jeremy Corbyn, would add up to the “biggest package of help for the homeless in at least 20 years.”

A new £100 million-a-year scheme would be put into place immediately after the election to provide emergency winter shelter for rough sleepers.

Rough sleeping has more than doubled in England and Wales since the Tories came into power in 2010, and the number of homeless people dying has risen by half in the last five years — with 726 people perishing last year.

The Conservatives have also slashed £1 billion off local homelessness services, resulting in the loss of almost 9,000 hostel beds.

Three-quarters of homeless services have turned people away because they were full, according to hostel network Homeless Link.

Cuts to housing benefit have also contributed to homelessness, according to the National Audit Office.

Social housing funding has also been slashed, and the number of government-funded homes for social rent has fallen by 90 per cent  as a result.

Labour’s plans include £600m for a Modern Hostels Fund to build “state-of-the-art” hostels and supported accommodation to provide 5,000 additional beds and facilities for training and health.

Providers could be councils, housing associations or charities and the hostels could be individual rooms or self-contained flats with access to support and advice from hostel staff.

A further £200m would be channelled into a Hostels Transformation Fund to upgrade hostels, including converting dormitories to private rooms, with priority given to the worst 25 per cent of hostels.

Around 4,000 additional Housing First homes would also be established to house rough sleepers with the most complex problems.

Another 4,000 homes will be ring-fenced to help people move out of hostel accommodation into permanent housing.

The package will be backed up with an additional £1 billion a year earmarked from council budgets for staffing and support, and funding to re-link local housing allowance with local rents.

Mr Corbyn said: “One person sleeping rough is one too many.

“No-one wants to live in a society where thousands of homeless people are left out in the cold on the streets.”

Rising levels of homelessness “shame us all” in a country that is one of the richest in the world, Mr Healey said.

Its chief executive Howard Sinclair said: “We are very pleased that Labour is responding to evidence from the homelessness sector and campaigners with policies that will make a real difference to tackling rough sleeping and wider homelessness.

“In this election we are calling on candidates and leaders from all parties to acknowledge that the need is urgent and growing.

“Homelessness is not inevitable and, as another winter approaches, no politician should ignore the scandal of people living and dying on our streets.” 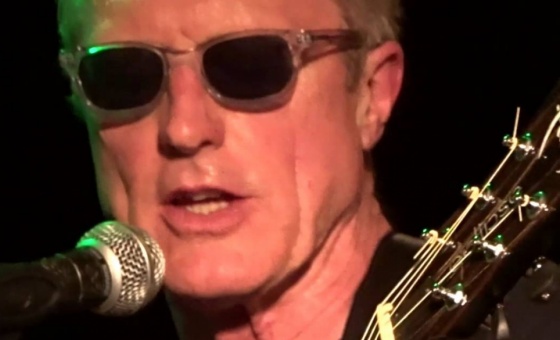