A SUICIDAL detainee’s ambulance was cancelled after detention centre staff claimed his desperate 999 call was a “hoax.”

The detainee took his own life the next day. 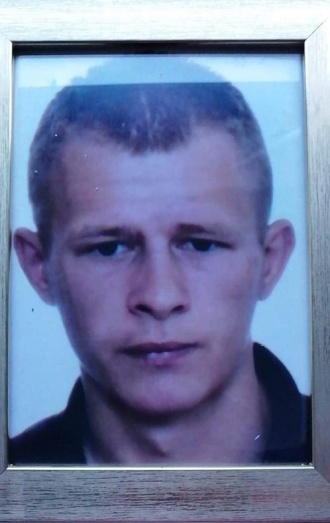 The shocking incident has emerged at the inquest into the death of 28-year-old Polish builder Marcin Gwozdzinski, who died from his injuries in 2017.

During an inquest at West London Coroner’s Court the jury heard a harrowing tape of Mr Gwozdzinski’s 999 call from Harmondsworth immigration removal centre near Heathrow.

He begged the operator: “Please come here and get me out of this place.”

A friend added: “He’s been here for seven months in this centre by Heathrow … he needs help and he can’t take it any more.”

The 999 operator immediately called the detention centre’s control room to check if Mr Gwozdzinski was alright.

But the emergency service was assured by guard Richard Blane: “It’s hoax calls, we’ve already had him checked out.”

He added: “We’re pretty sure that he doesn’t actually need an ambulance … We have healthcare professionals on site.”

The operator asked: “So do you want me to cancel this request?”

Mr Blane responded: “Yes please, yeah, because detainees aren’t permitted to call an ambulance themselves. It’s gotta be done through the healthcare.”

The detention centre had arranged an appointment for Mr Gwozdzinski with a nurse, although the medic was not trained in mental health.

Mr Gwozdzinski was found hanged the day after the phone call.

A fellow detainee, who discovered the body, told the inquest: “For a long time we asked doctors and psychologists for help and it was ignored … It’s a disgrace no-one has been held to account.”

Shortly before the 999 call, Mr Gwozdzinski was on suicide watch, but the supervision ended after a mental-health review that lasted three minutes and six seconds.

Mr Gwozdzinski’s brother told the jury that Marcin was a “hard-working man who would always help others.”

The jury was sent out today to consider a verdict and is expected to return tomorrow.