THE Morning Star is a “vital organ” in effectively counteracting the establishment press and must be supported, trade unionists heard on Tuesday.

At a Trades Union Congress meeting organised by the paper, representatives across the Labour movement emphasised the importance of having a socialist voice within the media landscape, pointing to the value of the Star in challenging ruling-class dogma.

The Star’s online fringe, titled The Media and the Virus — Fighting for Left Perspectives, was the final meeting of TUC 2020, bringing the congress to a close.

The Star’s editor called for greater support for the paper, saying changes can only be made with continuing solidarity from across the left.

This was backed by public-services union Unison, with assistant general secretary Roger McKenzie telling the meeting: “There is no better organ, as far as I’m concerned no better place to further both the discussion about the need for socialism, how we can build socialism, the need for real democracy in this country, and how we can build real democracy, than the Morning Star.”

Speakers told attendees that despite challenging times for media outlets during the pandemic, the crisis had revealed journalists’ importance within society.

During the pandemic the National Union of Journalists (NUJ) has campaigned for widespread changes to the news industries, including digital giants paying their way — which was backed by the TUC.

NUJ general secretary Michelle Stanistreet said this could not be solved by one nation, but that there was a “real window of opportunity” to bring in funding to support journalism.

She said: “The industry was already in a badly weakened position just at a time when a global pandemic makes the provision of news and information critically vital, and potentially life-saving.

“We are not saying we want to prop up the status quo — far from it. We want a clean sheet and a different kind of approach.

“We don’t think any public funding should be given to any companies making redundancies, paying out dividends or resisting union recognition. Certainly not to any companies who are not paying their taxes.” 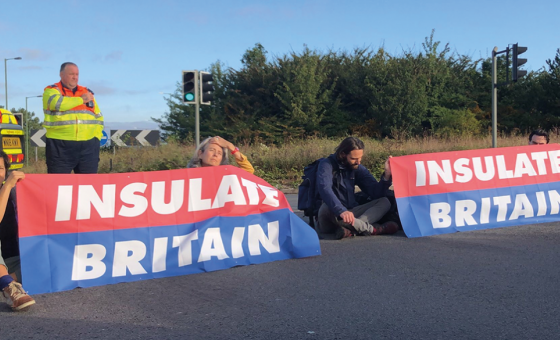 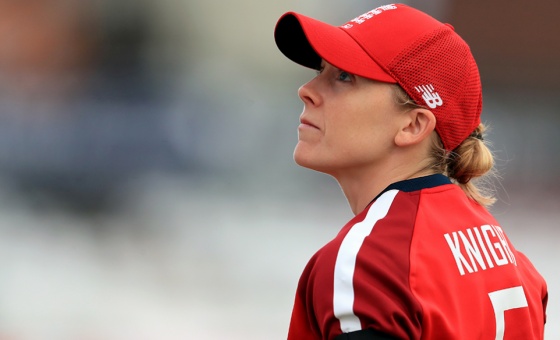 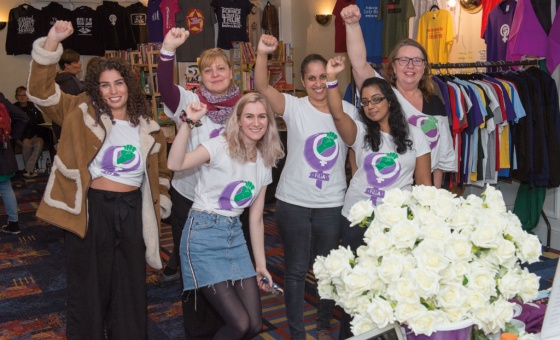 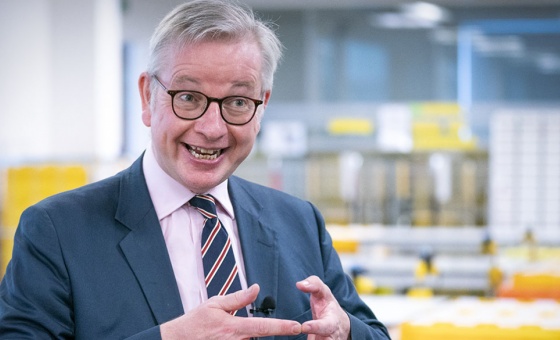 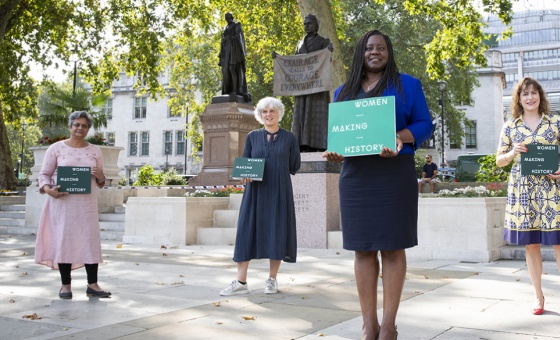