THE lives of tens of thousands of vulnerable workers could be put at risk after “shielding” ends today, according to the TUC.

At the start of the coronavirus lockdown in March the government asked around 627,000 people who had been in work to “shield” themselves from the coronavirus.

Shielded workers are vulnerable because they have pre-existing and long-term medical conditions such as respiratory or coronary diseases. Contracting the virus would put them at greater risk of death than healthy workers.

Nearly 200,000 people who needed to shield but could not work from home were paid through the government’s job-retention scheme.

The TUC has called on employers to prioritise the safety of shielding workers, fearing that some might instruct them to return to work without guarantees of proper protection from infection.

It said that shielding workers should have their risks assessed before returning to work, and called for the job-retention scheme to be extended beyond October 31, when it is scheduled to end, for vulnerable workers who need protection.

TUC general secretary Frances O’Grady said: “It would be heartless and reckless for employers to demand the immediate return of shielding workers.

“After self-isolation for a number of months, requiring shielding workers to immediately travel to workplaces may cause anxiety and distress.

“We all want people to return to workplaces as soon as possible. But the virus remains a threat to shielding workers. And we may see further outbreaks that require local lockdowns

“The government must make clear to employers that they cannot give shielding workers unreasonable ultimatums to return to workplaces.

“The job retention scheme is in place until at least October, so employers must continue using it if home working is not an option.

“And the government should make clear that furlough will still be an option after October for shielding workers who cannot safely travel to workplaces or who may be subject to a local lockdown.”

Labour’s shadow minister for disabled people, Vicky Foxcroft, said: “Issuing back-to-work notices without assurances on safety and removing help will force many back into situations they do not feel safe in, placing them at risk.”

She urged the government to publish the scientific advice on ending shielding, to confirm how it will support those who cannot return to workplaces, and to announce how many people this affects.

The government has brought in new laws to ensure that those who lose their jobs will receive redundancy pay based on their normal wage rather than a reduced furlough rate. 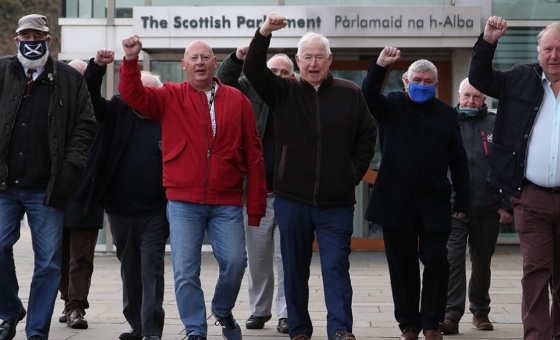 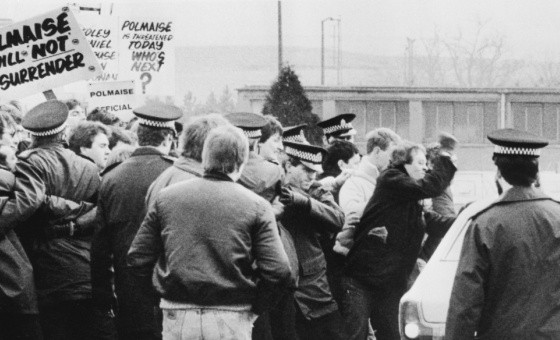 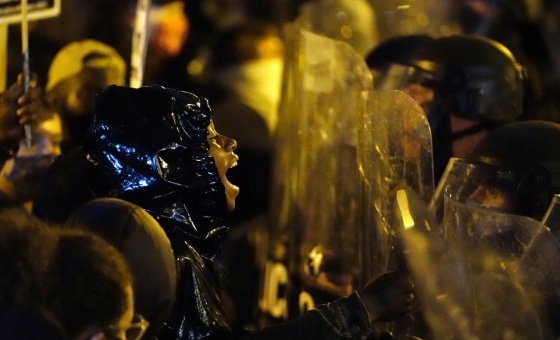 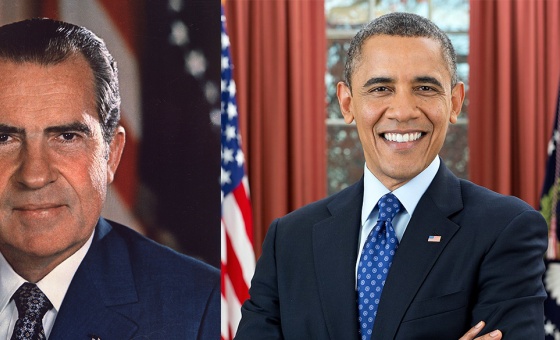 We still have something to play for, claims Hull KR coach