HAVING won huge critical acclaim as one of the greatest lyricists of his generation with US indie outfit Silver Jews, David Berman suddenly disbanded the group in 2009. 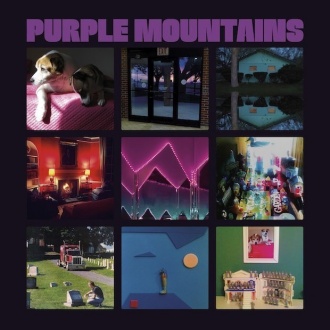 Ten years and a marriage breakdown later and the 52-year old is back as Purple Mountains.

And what an astonishing return it is. “Things have not been going well/This time I think I’ve finally fucked myself,” begins the barrelling opener That’s Just The Way I Feel.

The deadpan couplets rarely let up. “Lately I tend to make strangers wherever I go,” he croons on the self-explanatory All My Happiness Is Gone, while elsewhere he notes: “I couldn’t count my friends on a single thumb.”

Closer Maybe I’m The Only One For Me brilliantly updates the self-absorbed, end-of-the-bar country confessionals of a George Jones for the 21st century.

“SO I’M a complicated motherfucker/You knew that,” British-born, now Massachusetts-based singer-songwriter Lloyd Cole explains on Night Sweats, one of the stand-out tracks from his new album. 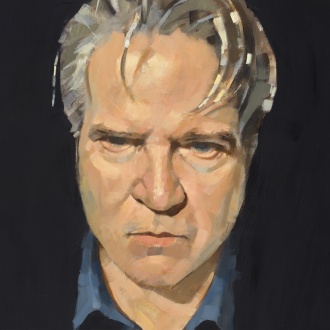 Beyond this bold couplet, the gorgeously pretentious wordplay of  his classic 1984 Rattlesnakes album has been replaced by a sophisticated middle-aged ennui. “We are nothing to no-one,” he croons on the tired Remains, while closer The Loudness Wars seems to chronicle relationship strife.

Though Cole is joined by guitarist Neil Clark, who played with him at the height of his 1980s fame, guitars are sparingly used on Guesswork, with electronics, synths and keyboards to the fore.

The record’s touchstone seems to be the late-night torch songs of the currently dormant The Blue Nile, who would have padded the same Glasgow streets as Cole in the 1980s.

INSPIRED by a myth that as humankind evolved out of the oceans, some individuals chose to stay in the water as dolphins, the fifth album from Mega Bog — aka Erin Elizabeth Birgy — is a fantastical, sprawling epic. 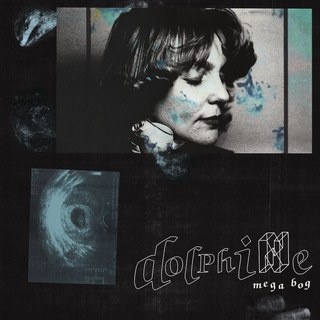 Recorded in her native Pacific Northwest and New York City and assisted by friends from several bands including Big Thief, the sonically experimental songs are anchored in a similar kind of jazzy, folk-influenced pop as Weyes Blood, Steeleye Span and mid-70s Joni Mitchell.

Opener For The Old World, full of sweeping string arrangements, flute flourishes and surprise changes of pace and mood, is particularly impressive. “I’ve knelt down to men with no idea,” she sings on Truth In The Wild, which also refers to a “healthy deer triplet” and sci-fi goddess Ursula Le Guin.