THIS 19th studio album — and the first of original material since 2014’s patchy High Hopes — is something of a departure for US musical icon Bruce Springsteen. 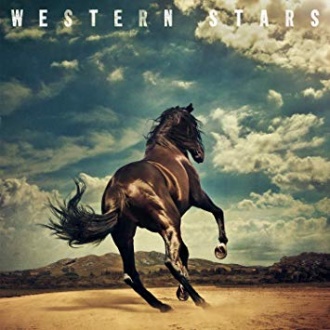 Trailed as a set of “southern California pop music” in the mould of Glen Campbell and Burt Bacharach, there’s an enticing lightness and smoothness to this essentially country record.

This very much feels like an unaccompanied effort, though some 20 musicians were involved and there are  expansive orchestral strings on Tucson Train and gorgeous pedal-steel flourishes on Chasin’ Wild Horses.

Gone is the grit of solo albums like Nebraska and 1995’s The Ghost of Tom Joad but, happily, it’s still recognisably The Boss, with the 69-year-old singer-songwriter’s distinctive gruff croon.

Full of musically linear sympathetic character studies of the struggling and dreaming working people he has always given voice to, this is an impressive artistic side-step from Springsteen.

THIS band’s name is a misnomer. There isn’t much that could be called jazz on the new album from Scottish composer and multi-instrumentalist Bill Wells — and it isn’t played by a trio either. 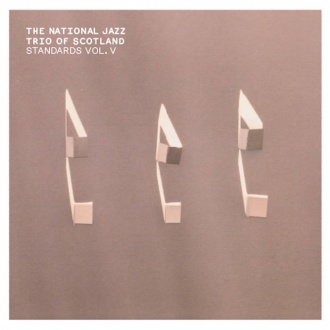 Recorded in batches since 2012 in the kitchen of his Glasgow flat, it’s a curious set, with original songs interspersed with covers, including a Gershwin number and Sunrise, Sunset from the musical Fiddler on the Roof.

Backed by minimal rhythmic accompaniment, Wells’s tenor is placed at the centre of proceedings. Vox II sounds like a barbershop harmony performed by The Beach Boys, while Sigh No More Ladies from Shakespeare’s Much Ado About Nothing is converted into a gentle show tune.

What musical help there is, is provided by Teenage Fanclub’s Norman Blake on viola, guitar and bass samples.

Jake Xerxes Fussell
Out Of Sight
(Paradise of Bachelors)
★★★★

LIKE his wonderful 2017 record What In The Natural World, Jake Xerxes Fussell’s third album is a real treat. 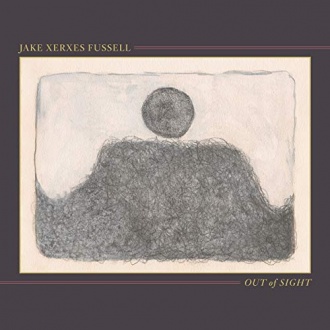 Once again, the North Carolina-based singer and guitarist has searched out and reinterpreted traditional songs from the vast history of folk, blues and country music.

Backed by a full band, including fiddle, steel guitar, piano and Nathan Bowles on drums, Fussell conjures up refreshing takes of his source material, mostly from the American South, with a couple of ballads from Ireland and Britain.

Winnsboro Cotton Mills Blues is a particular highlight, “a sort of resistance piece” sung by overworked textile works, explains Fussell, as is the seven-minute love-death ballad The Rainbow Willow.

With Fussell’s rich baritone complementing his atmospheric guitar playing and lyrics about supervisors who’d “take the nickels off a dead man’s eyes,” it’s a spellbinding listen.