The Time For Peace Is Now by Various artists, Ode To Joy by Wilco and Last Cigarette by Angelina

Various Artists
The Time For Peace Is Now
(Luaka Bop)
★★★★

HAVING previously released a collection of Alice Coltrane’s transcendent spiritual music, the David Byrne-founded Luaka Bop provide another public service with The Time For Peace Is Now, a set of obscure 1970s gospel tracks from the American South. 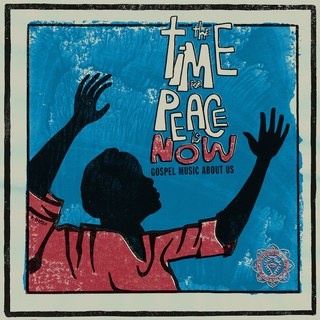 Created at the junction between church and street, there is a real warmth and passion to the music, with “lyrics less about Jesus and more about justice,” according to the liner notes.

“Why in the name of God can’t our leaders see what’s happening to humanity,” ask The Floyd Family Singers on That’s A Sign Of The Times.

Elsewhere, Rev Harvey Gates’s It’s Hard To Live In This Old World has a real sense of melancholy, similar to Gil-Scott Heron’s early 1970s cuts like Home Is Where The Hatred Is.

Musical archaeology at its best. 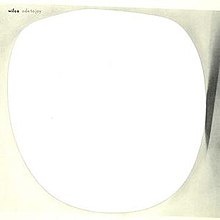 Made up of “really big, big folk songs,” according to Tweedy, the bleak political climate hangs over proceedings. But this being Wilco, any direct political protest is obscured by inscrutable and personal lyrics, hushed, weary-sounding vocals and Yankee Hotel Foxtrot-style beeps and intricate instrumentation.

A little underwhelming on first hearing, repeated listens uncover a treasure trove of warm, hugely enjoyable music, from the catchy as hell Everybody Hides to the glorious Beatlesy anthems Love Is Everywhere (Beware) and Hold Me Anyway.

With the songs centred around the acoustic guitar and more emotionally direct than much of Tweedy’s output, the boldly titled Ode To Joy is a luminous addition to the band’s canon.

RARELY has there been such a mismatch between an artist’s origins and their music. While singer-songwriter Angelina has always lived on the Isle of Wight, her second album is full of fearsome blues-rock that sounds like it was recorded by the Mississippi crossroads where Robert Johnson sold his soul to the Devil. 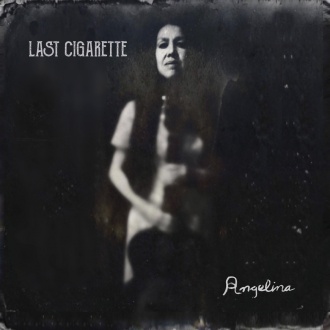 Or, as she puts it, the record was sparked by “a vision of Bessie Smith roaring around on a burnt-out motorcycle, in some God-forsaken desperate town.”

Bringing to mind the work of God-fearing US band 16 Horsepower, the pounding Ain’t Gonna Let Me is particularly hard-rocking, while the marvellous Bye Bye Bye is built around Tom Petty-style southern-rock guitar riffs and Dylanesque pay-off lines.

Full of musical and emotional drama, Last Cigarette is an intense set that’s difficult to ignore.