Adapted for the stage from Strange Tales from a Chinese Studio by Pu Songling, written in China centuries ago, this is a show filled with intrigue, mysticism, magic, sensuality and a dash of terror.

The immersive production uses puppetry, movement and cutting-edge digital technology to thrust you right into the pages of the tales themselves — a world full of mischievous fox spirits, yearning ghosts and shapeshifting creatures where anything and everything is possible.

Expect delights — and frights. To be reviewed.

We Are Arrested
Arcola Theatre
Until December 7 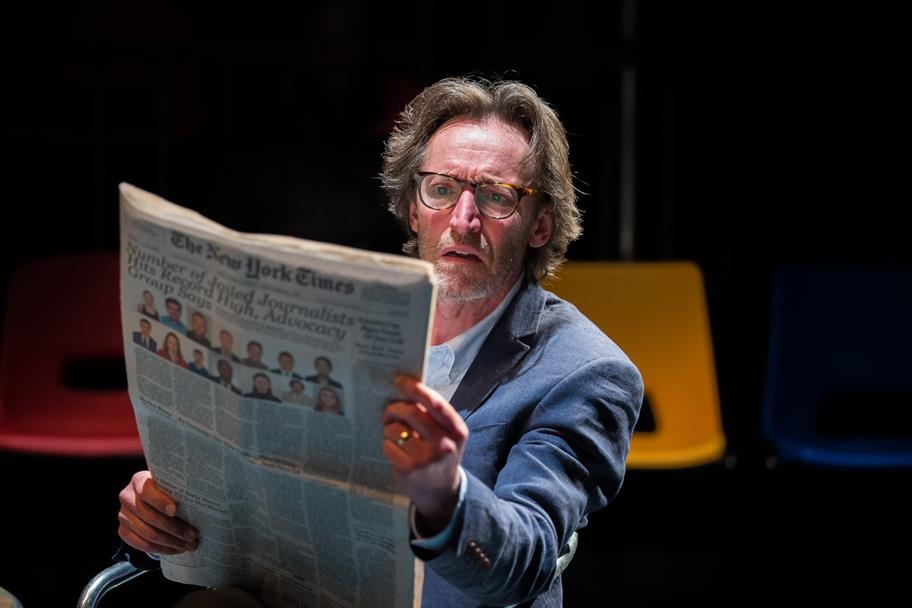 This theatre adaptation of Can Dundar’s novel tells the story of the consequences of exposing the truth at a time when even truthful reports are dubbed fake news.

Dundar himself was arrested after leaking footage of Turkish state intelligence illegally exporting weapons to Syria and his is the story of a news editor with damning evidence of presidential attempts to smuggle weapons into a bordering country, an action that could lead to all-out war.

Publishing incriminating photographic evidence throws the protagonist’s personal life into turmoil and he is arrested and jailed. Despite his eventual release, the government’s control of the media and the judicial system makes his pleas for a fair trial all the more difficult.

This troubling story couldn’t be more relevant at a time when journalists are being routinely assaulted, arrested and jailed in Turkey. To be reviewed.

Alberta Whittle: How Flexible Can We Make the Mouth
Dundee Contemporary Arts
Until November 24 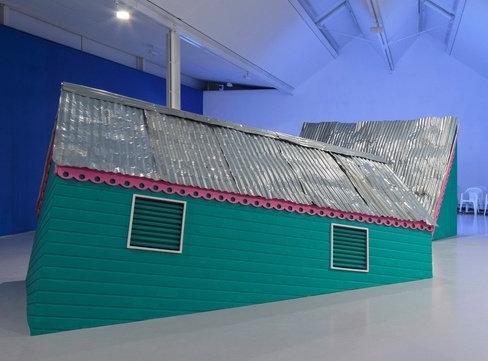 Questioning accepted Western constructs of history and society, her work demonstrates an acute understanding of how formal historical records produced by privileged white men have always sought to replace more ancient and informal ways of comprehending the past.

Challenging the authority of postcolonial power, its implications and its legacy, her work often considers conditions in the afterlife of slavery where the racialised black body can become suspended in a state of stress that directly impacts upon physical, mental and emotional health.

Her work connects these ideas of black oppression with meditations on survival and champions the idea of healing as self-liberation, reflecting Whittle’s current preoccupation with healing, writing, breath and orality.

It's time yet again to soar over the rainbow, follow the yellow brick road and skip into the Emerald City to fulfil your heart’s desire in this classic, suitable for age seven and over.

In the company of Dorothy, Scarecrow, Tin Man and Lion, this much-loved story, with accompanying familiar songs, bursts onto the stage in what is described as a technicolour spectacular. To be reviewed.

Union to take government to court over lethal PPE failings