WITH the all-consuming Brexit debate generating more heat than light — apart from in the Morning Star, naturally — there’s not a lot to laugh about at the moment.

So the exhibition A Brief History of the World by Cold War Steve — artist and public-sector worker Christopher Spencer — which is now on at the Trades Club in Hebden Bridge in Yorkshire is more than welcome for the sheer number of sidesplitting moments it provokes. 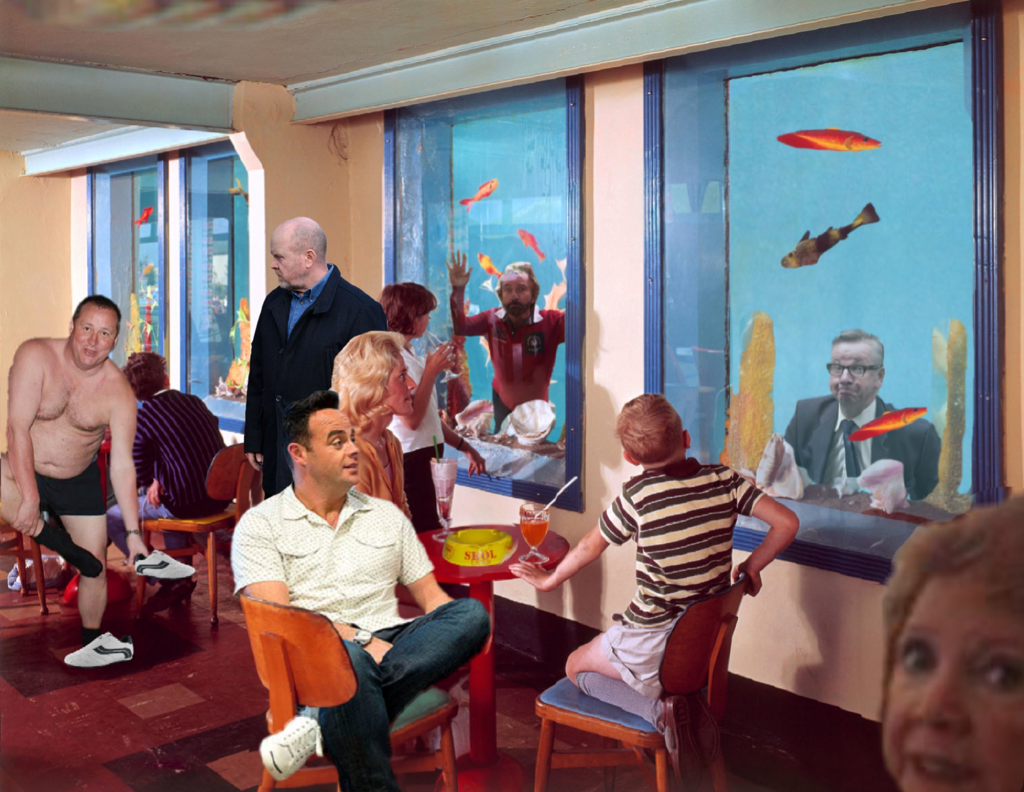 It’s an alternative history of many of the major events that have shaped the modern world by an artist dubbed “the Brexit Brueghel,” who’s produced a series of collages populated by the movers and shakers at the centre of global events past and present. 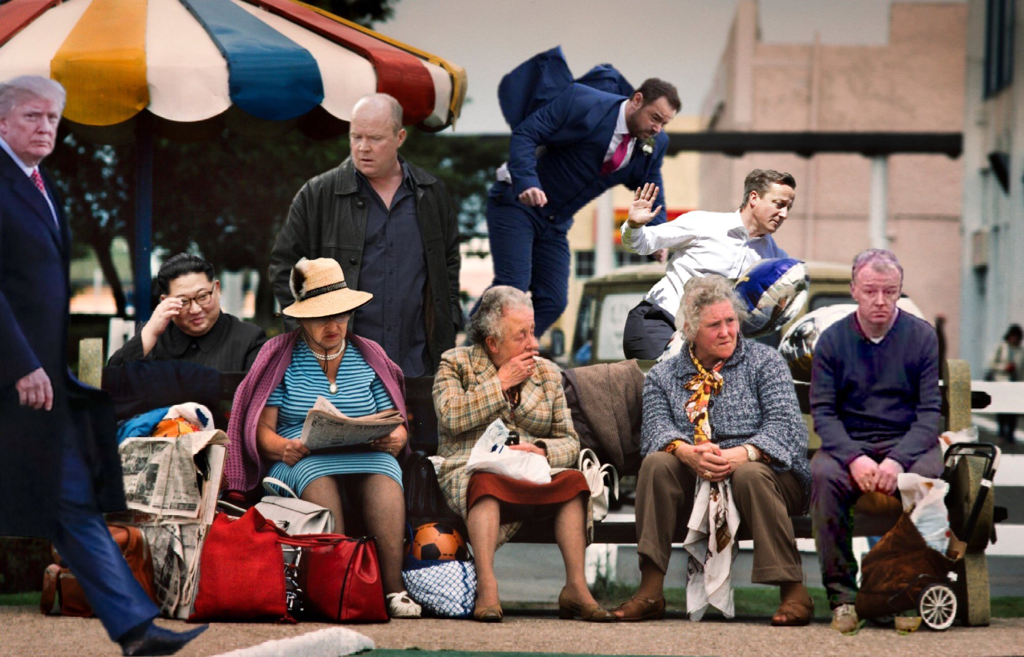 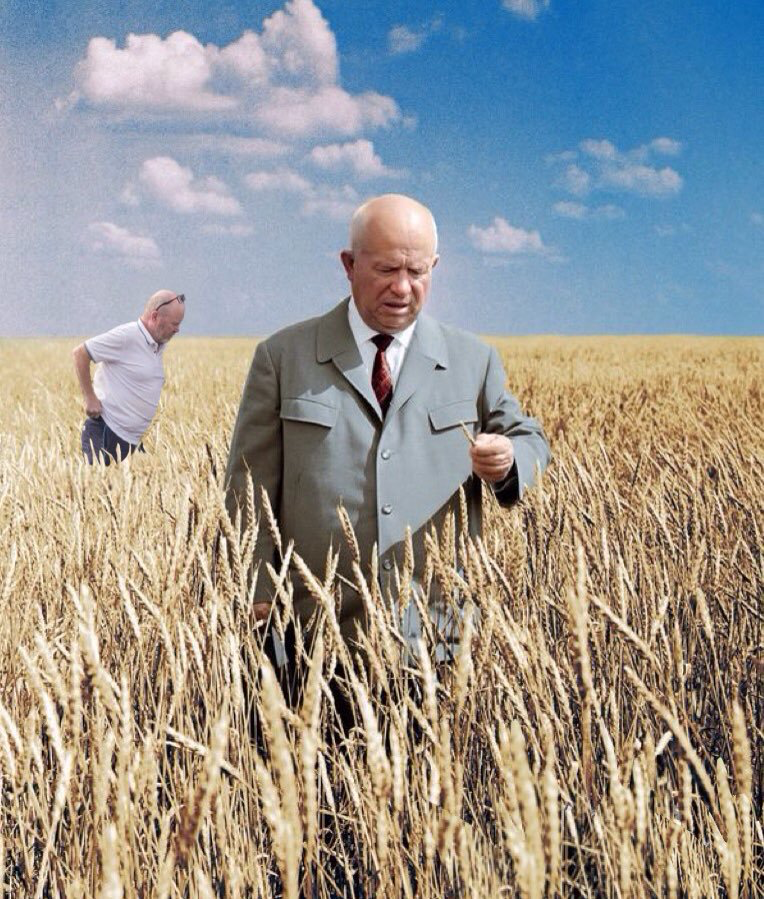 They all coexist in a surreal dystopia of pubs, laybys and camp sites haunted by the Everyman-like figure of Eastenders icon Phil Mitchell, along with an ubiquitous ashtray and a not-so-discrete product placement for Fray Bentos pies. 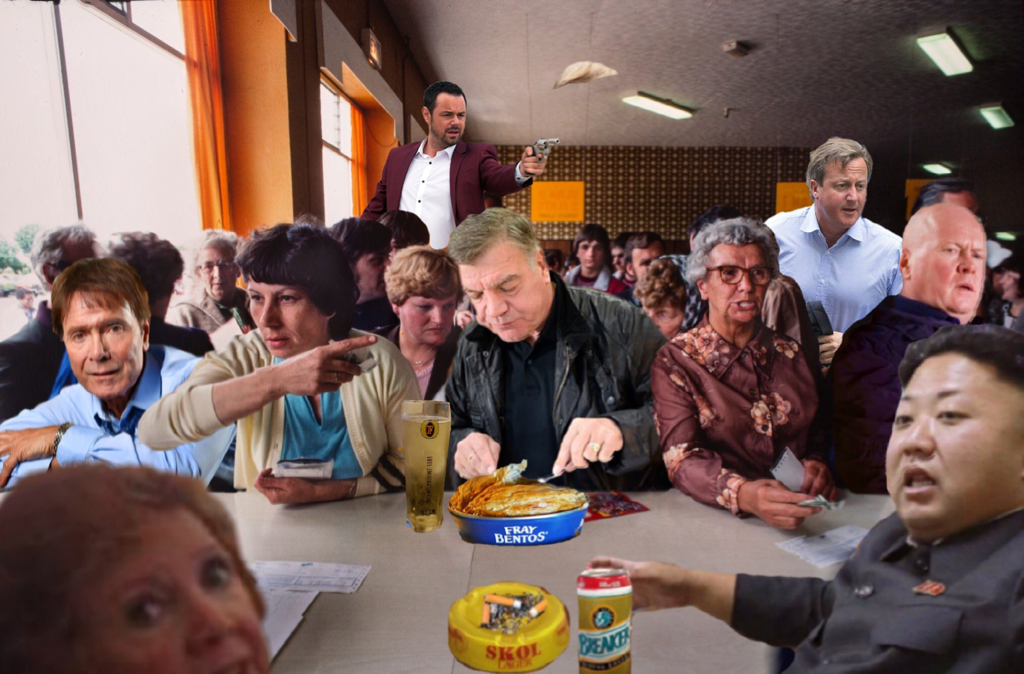 True to type, Phil’s dazed and confused by what he stumbles across. So might you be by what’s on show but that’s surely the underlying point that Cold War Steve’s making about the sheer incomprehensibility of the news tsunami across all the media platforms.

Unlike Phil, though, you’ll wet yourself at the comic brilliance and audacity of the photomontages in an exhibition that's not only free but happening in what’s probably the best trades club in the world.