Picture This The End of Industry by John Myers

FOLLOWING the collapse of socialism in eastern Europe, back in the early 1990s that false prophet of the neoliberal establishment Francis Fukuyama announced “the end of history” and the universalisation of Western liberal democracy as the ultimate in human governance. 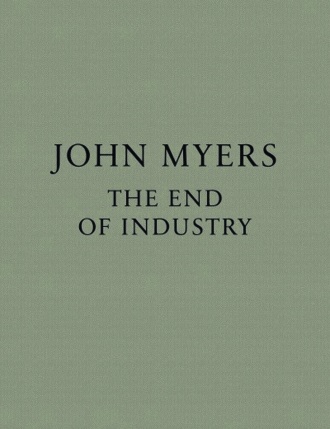 He was riding on what appeared to be a tidal wave of global capitalist advance — Fukuyama wasn’t prescient enough to see the 2008 crash coming.

In the 1980s and 1990s, the consequences of the seismic shift in Britain’s economy from manufacturing to the finance and service sectors was manifested by the evisceration of  the industrial heartlands in Scotland, Wales, the north and the Midlands.

That’s the subject of the striking and at times emotive photographs taken by John Myers which feature in his book The End of Industry, a title which is perhaps an unintentionally ironic riposte to  Fukuyama’s misplaced triumphalism. 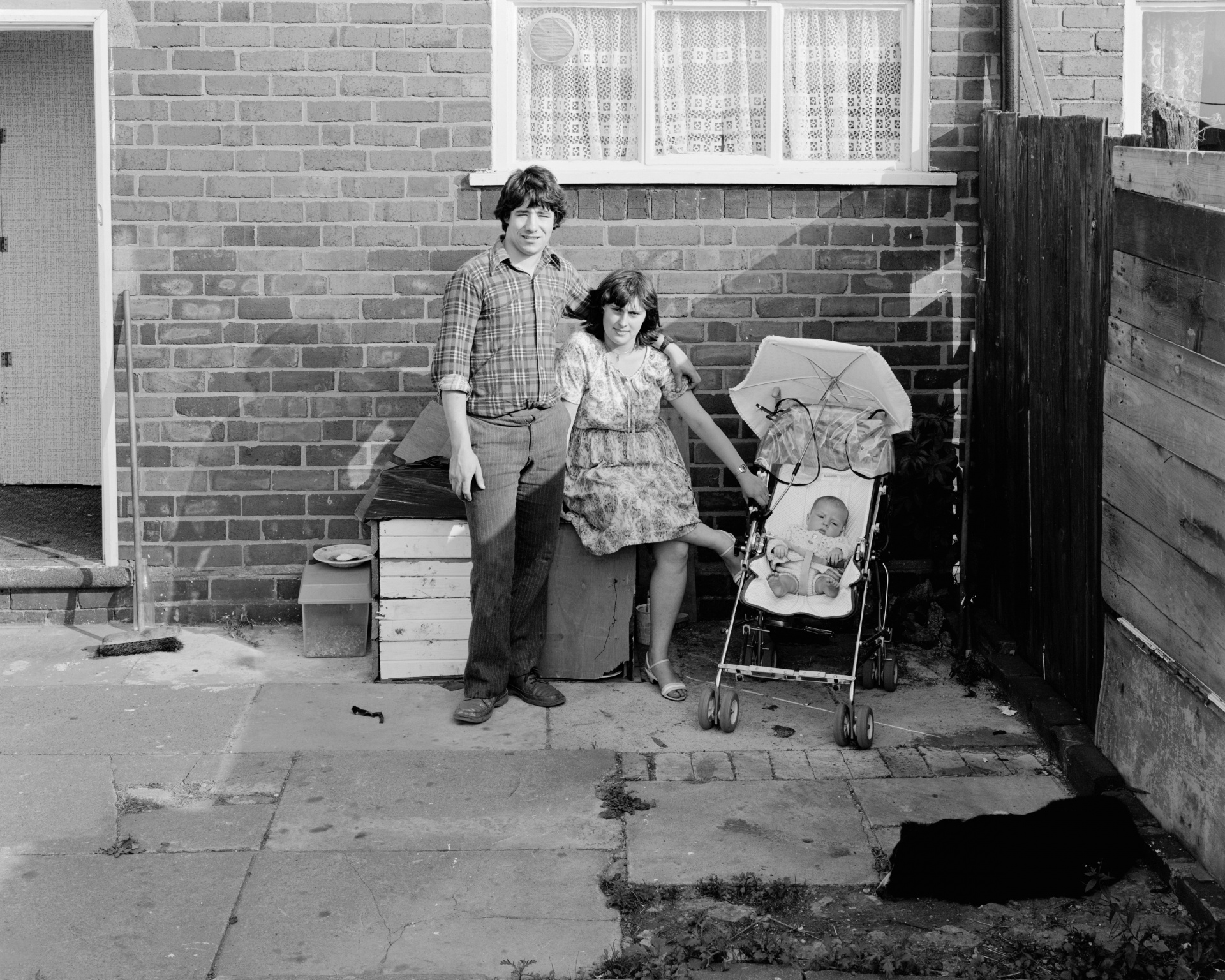 Taken between 1981 and 1988, his black-and-white images of the recession in the Black Country — once internationally renowned for its metalworking — are  a stark catalogue of the wilful destruction which has impoverished many and destroyed communities.

As the book’s short afterword notes, in that period there were a record number of bankruptcies leading to high unemployment, with those factories still in operation reconfiguring their operations to warehousing and assembling goods from overseas components. 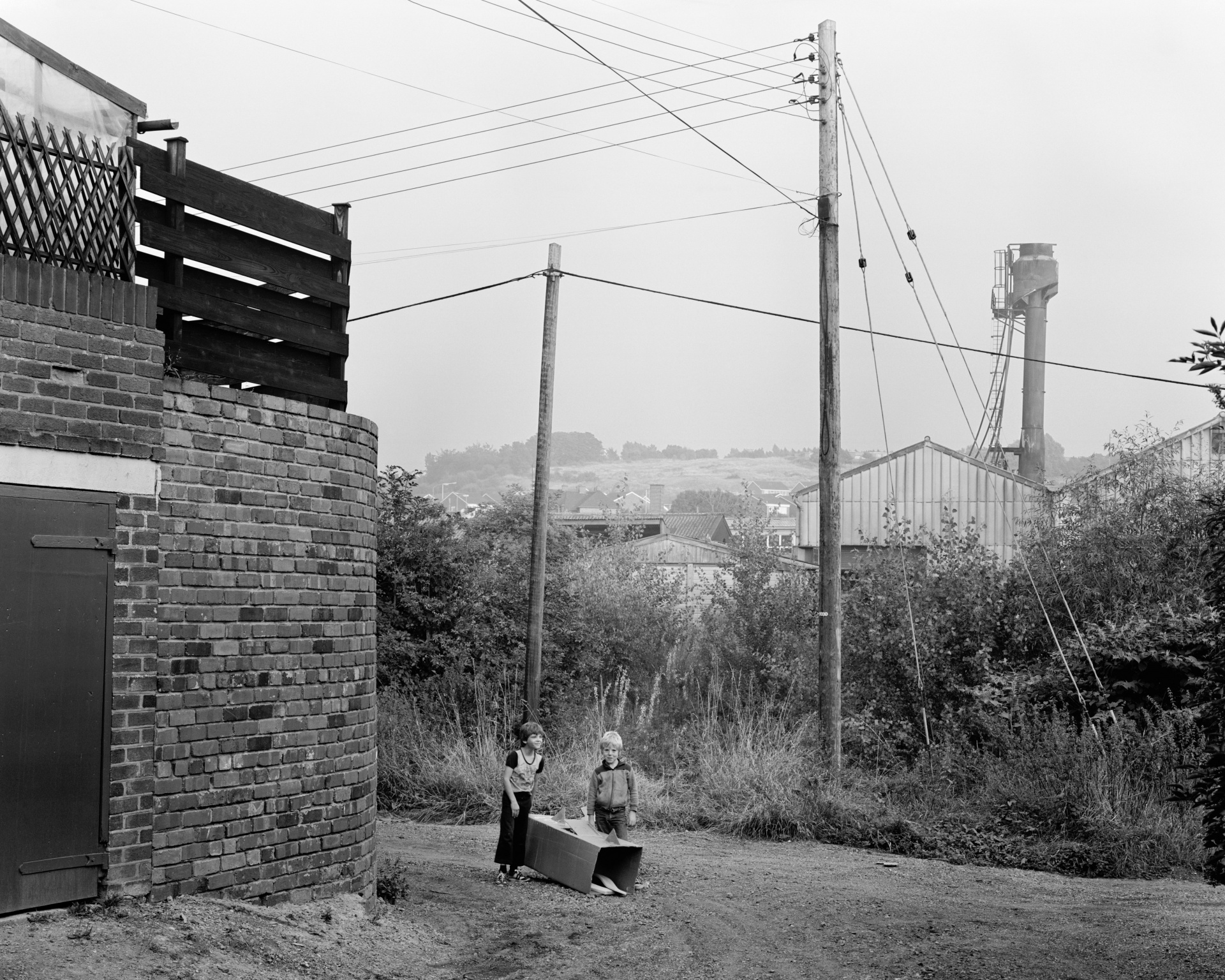 “It’s only been recently that I have begun to realise that in their modest and incomplete way these photographs capture one of the major changes to British landscape and society in the last half of the 20th century, the end of manufacturing and the emergence of the world of warehousing, logistics, retailing and tarmac,” Myers writes. 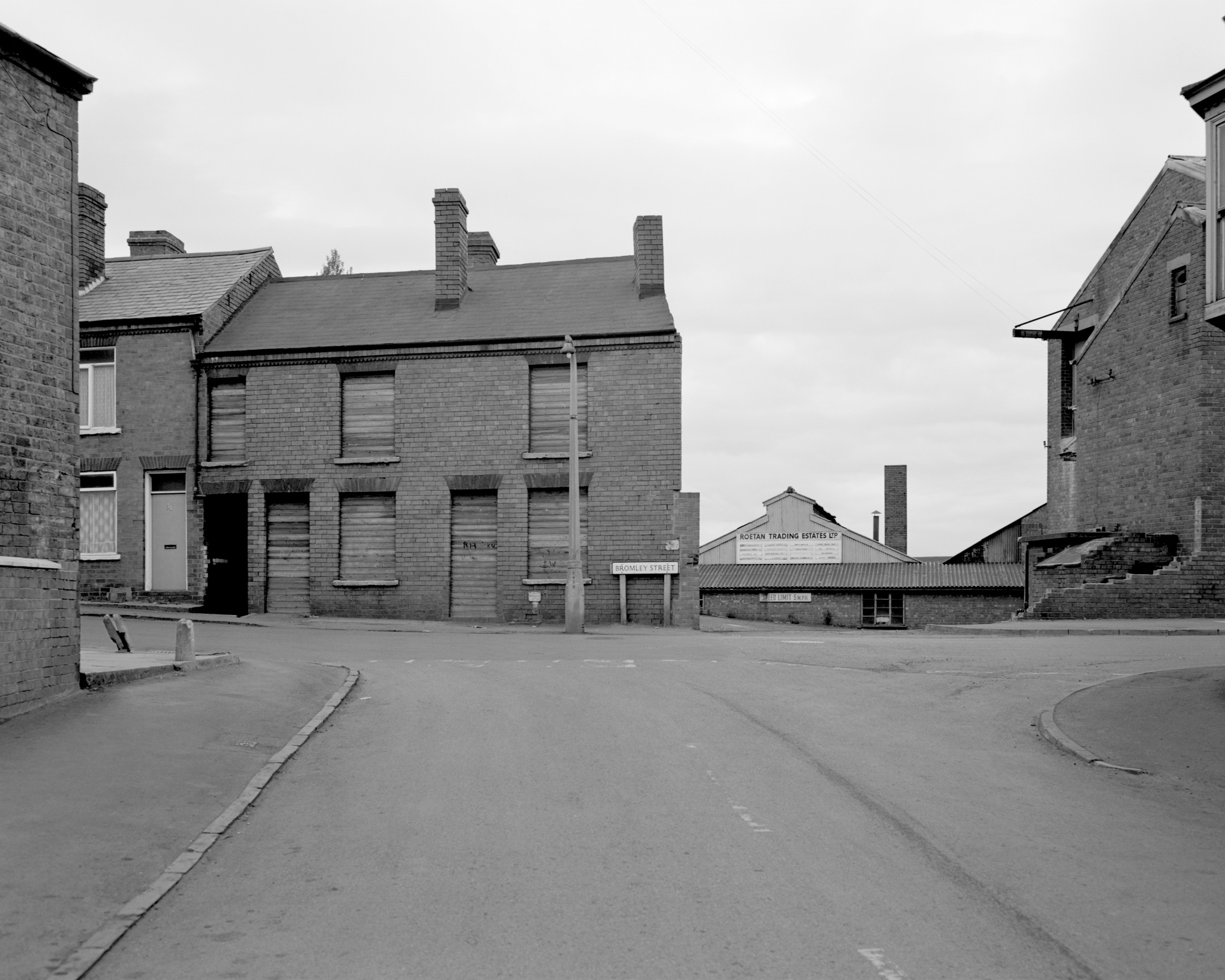 His images are not only a reminder of what’s been lost but the massive political and economic shifts required to give those Black Country communities hope for the future.

And anyone still questioning why so many working-class areas voted Brexit should look at these images — EU membership has done precious little for the subjects so poignantly captured in these pages.

The End of Industry is published by RRB Photobooks, £75.