A native of Minneapolis, legendary pianist Craig Taborn talks to Chris Searle about his reactions to the George Floyd murder and to the impact of the pandemic on US jazz musicians

CRAIG TABORN, born in Minneapolis in 1970, is one of the most protean and multi-faceted of jazz pianists.

“I grew up with jazz in the home,” he told me. “My father was a psychologist and university professor who played piano for his own enjoyment and listened to his vinyl collection of Horace Silver and Cannonball Adderley.

“The scene in Minneapolis was full of music. There was Prince, of course, but also a jazz community including Weather Report drummer Eric Gravatt and Steve Tibbetts, and three clubs that brought such artistes to play as Art Blakey's Jazz Messengers, McCoy Tyner, Kenny Barron and Tony Williams. We also heard the early gigs of Geri Allen, Don Byron and Bill Frisell.”

When he was at university Taborn's luminous piano skills were heard by saxophone giant James Carter, and he joined his band. Since then he has become a prime jazz pianist in many diverse settings including as a soloist on recent albums like Avenging Angel for ECM, and as part of the astonishing improvising trio Farmers By Nature with bassist William Parker and drummer Gerald Cleaver.

He's also an instigator  and composer of the studio band Junk Magic with saxophonist Chris Speed, bassist Erik Fratzke, with Mat Maneri on viola and drummer Dave King. Their new album is Compass Confusion, in which, as Taborn describes it, “everything is warped by something else. The project could seem to subvert some of the orthodox aesthetic intentions of jazz, as well as some electronic forms, but essentially it is me engaging in the creation of music in a studio environment rather than live performance.”

When Taborn's piano notes interrupt the long, sustaining electronic undercurrent of the opening track, Laser Beaming Hearts, it is as if they are breaking through a squeezing mesh of wires, chiming sounds of freedom. Somehow, in all its artfulness, it speaks of the heartsblood of America. In Dream and Guess Maneri's viola sings ruefully and prophetically of now-times Minneapolis and New York, where the tracks were recorded, and The Night Land, Sargasso along with the closing track Sunsets Forever cause you to feel with your ears the grotesque de-humanising years of Trumpery.

I asked him how the police murder of George Floyd on the streets of his home city and the subsequent mass resistance had affected him and his co-musicians. “For many of us black musicians these issues have always been a fact of our existence. The George Floyd atrocity felt even more personal as I knew well the neighbourhood where it happened. The mastering session of the album was actually delayed because the colleague who does it lives only a couple of blocks from the epicentre of the protest and had to take time off work to guard his home from the night-crawling cars with no licence plates prowling the neighbourhood, seeking to foment unrest and disruption of the protests.”

“And there were specifically directed musics of protest akin to those of the Sixties by Max Roach and Archie Shepp. These were interfered with by the Covid lockdowns, so although they may not have been so readily apparent, they were certainly there.”

I asked him how Covid 19 had affected and changed musical expression in the US. He told me: “The pandemic has activated the creative immune systems of the artistic communities – I have seen many examples of this. The social-media models have allowed a certain access to communicative possibilities, but despite the banning of live performance, in New York there have been many localised performances of musicians setting up on their front stoops or playing in parks.

“You can be walking down the street and see an hour-long performance on a front stoop on a Thursday afternoon, and realise it is Bill Frisell with his guitar and trio or Tim Berne with his saxophone.”

The last time I heard Taborn play was at the Vortex in Dalston, so I asked him who he thought were the outstanding British improvisers. “There are so many, I don't know where to begi,” he exclaimed. “John McLaughlin was one of my earliest entryways into jazz and Dave Holland one of the most important bassists and bandleaders over the past 50 years and figured prominently in my listening when I was a fledgling musician.

“Evan Parker and Derek Bailey were essential information and I've had the good fortune to have a musical relationship with Evan, Dave Holland and Barry Guy. In my teen years Django Bates was a piano hero of mine and I was really into British saxophonists like Steve Williamson and Courtney Pine. The whole Jazz Warriors crew was big for me – and big up to pianist Robert Mitchell. Yes, there really are so many.”

I can't wait to hear him over here again, playing with some of this British talent. He's a musician who gets stronger and stronger with every performance, every recording. 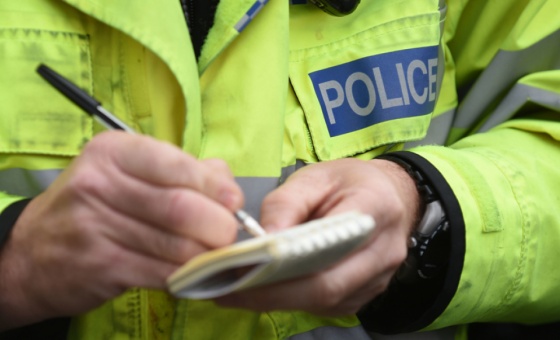 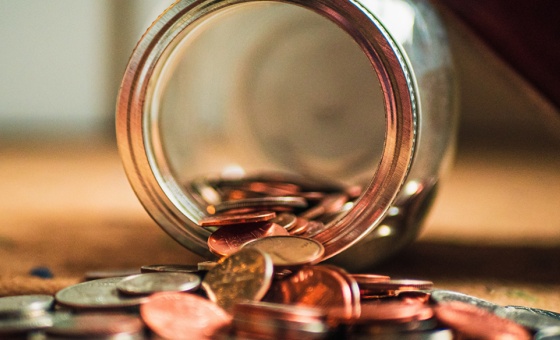 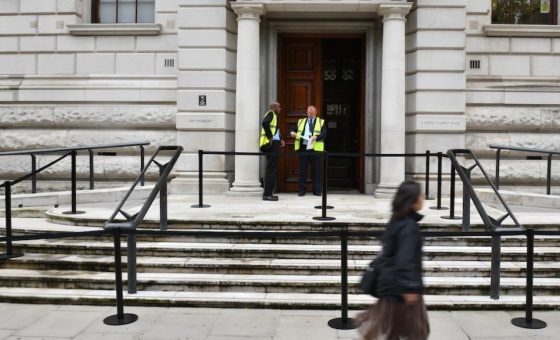 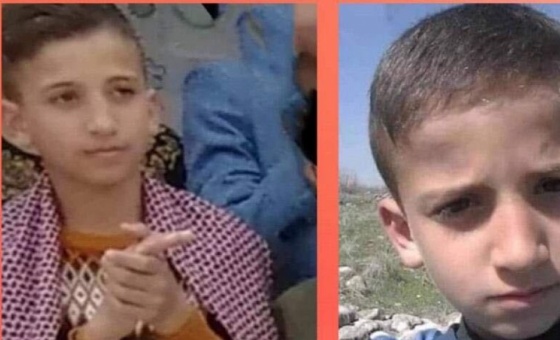 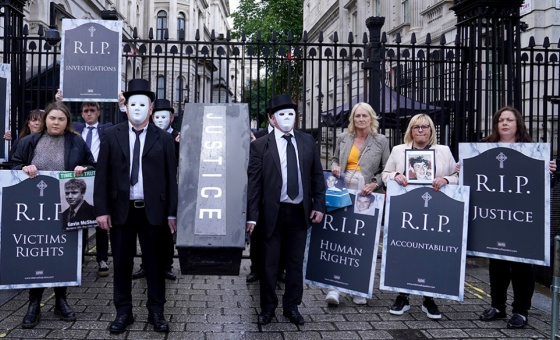 Preview of this weekend’s racing with Farringdon: May 28-29

Birmingham academy given closure warning after homophobia and bullying claims 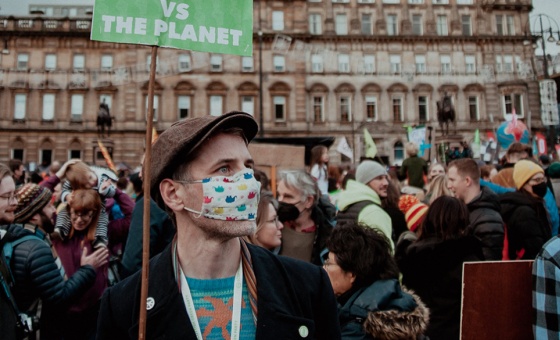 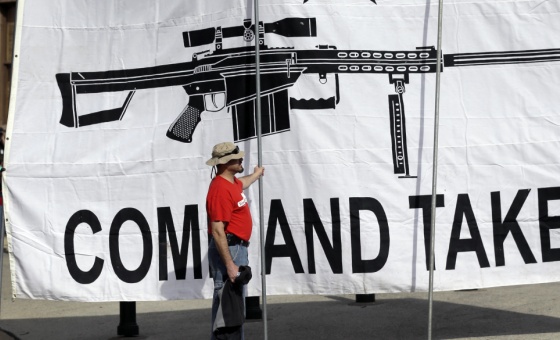