Exhibition Review An artist of his time

KEITH Haring (1958–1990) was an American artist and  political activist. In this wonderful retrospective we really get to see the way in which he wanted to make art as accessible as possible to the majority of people.

He once said: “There is an audience that is being ignored. They are open to art when it is open to them.” 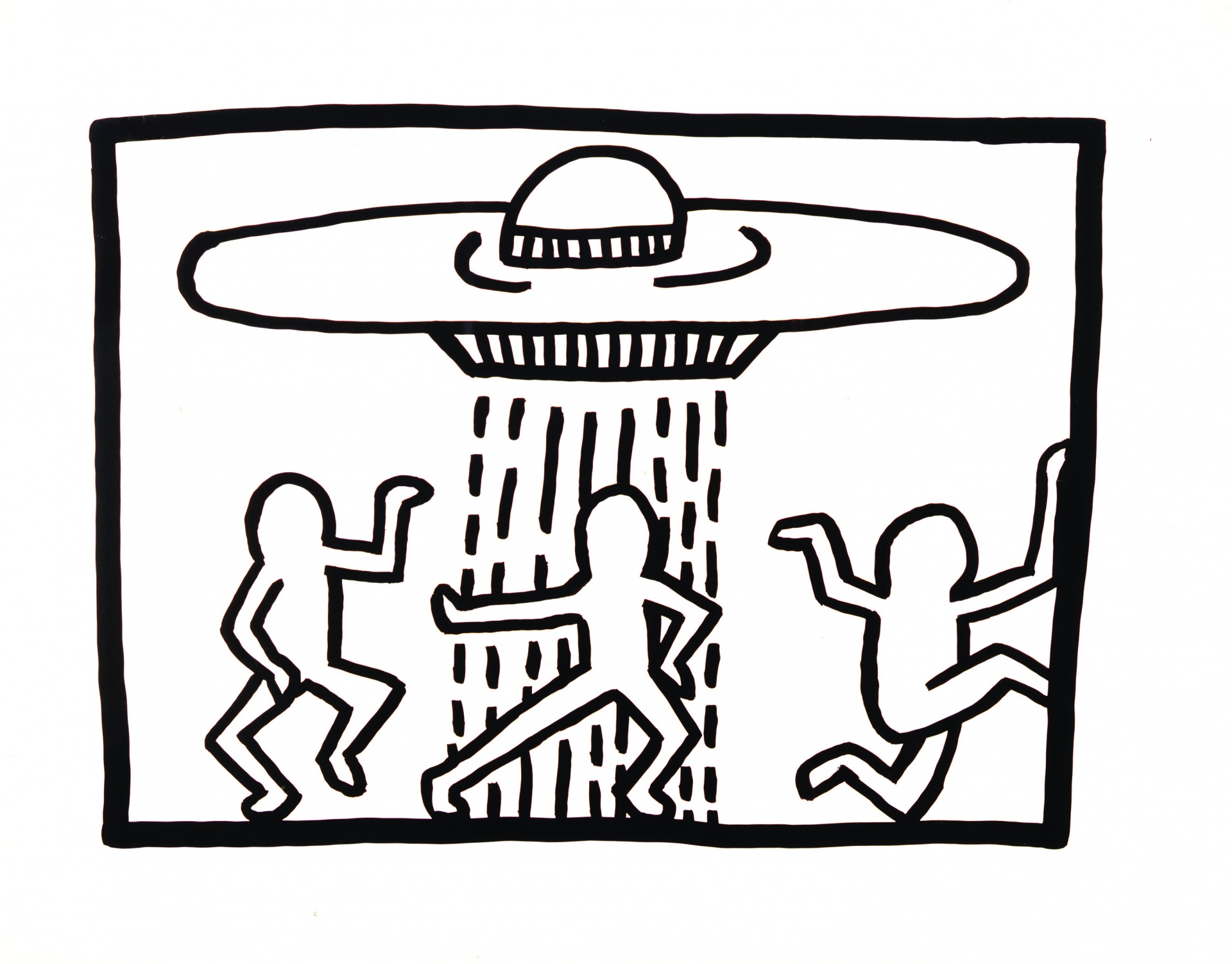 One of the joys of the exhibition is watching a film of Haring  as he uses blank  boards in the New York subway to entertain the subway travellers. We watch as he quickly chalks  up portraits of everyday life and then walks away.

Between 1980 and 1985 he would draw 40 drawings a day on the subway walls. His subway art made him famous — but not to all.
We watch as the police move in to arrest him as he is surrounded by his audience.

As he became more popular Haring  noticed that his paintings were being taken down and sold. This forced him into the galleries to promote his art although it was anathema to his politics. 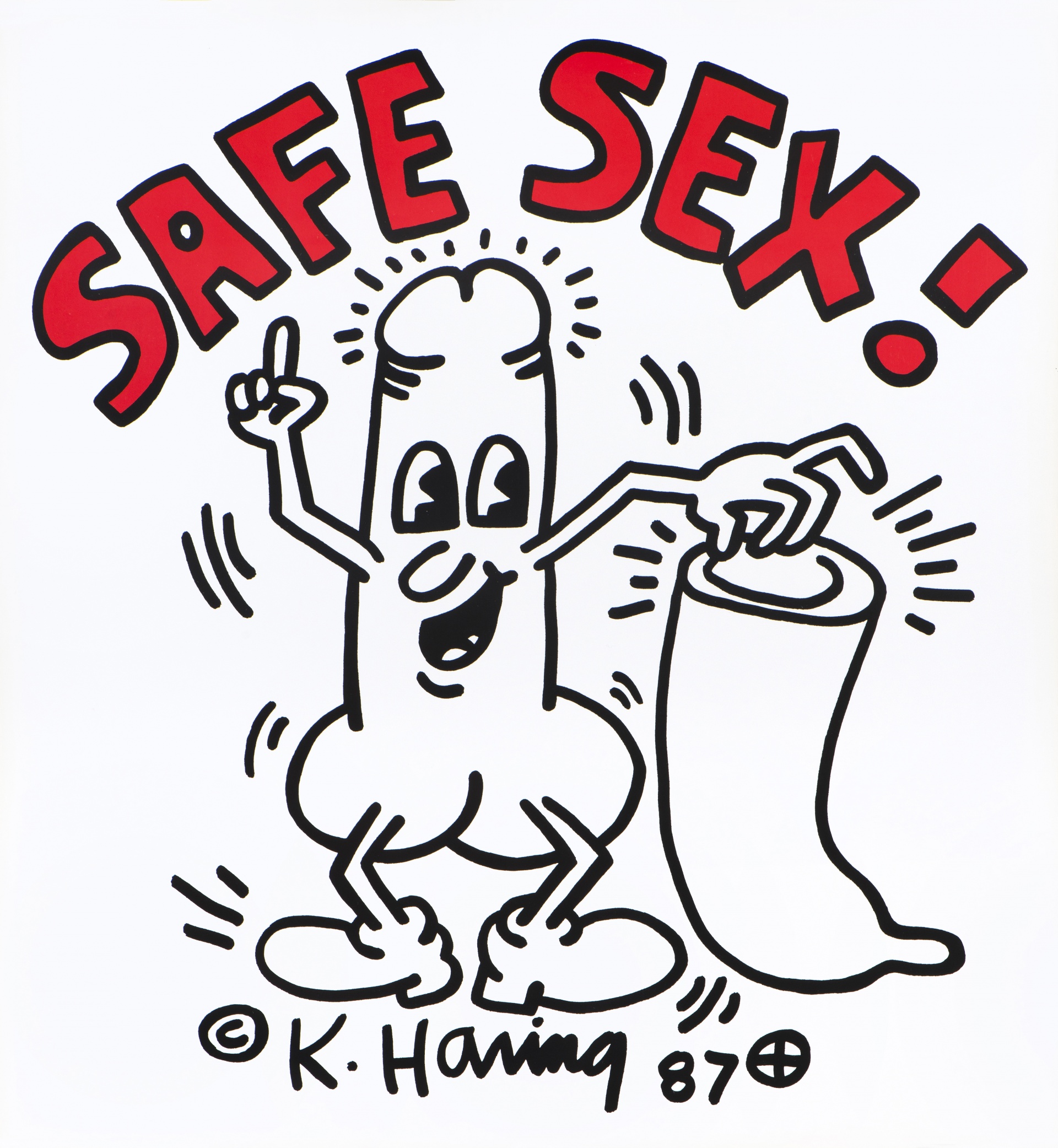 Haring was from a conservative family in Pittsburgh. His father was a cartoonist and from an early age he  was using cartoons to create stories.

By the age of 19 he had his first exhibition at the the Pittsburgh Arts and Crafts Centre. But New York was the place to be in the late 1970s as Haring became a student at the School of Visual Arts.

He now had the space to explore being a gay man and live in a multicultural urban community which allowed him to express his ideas about art and urban space. 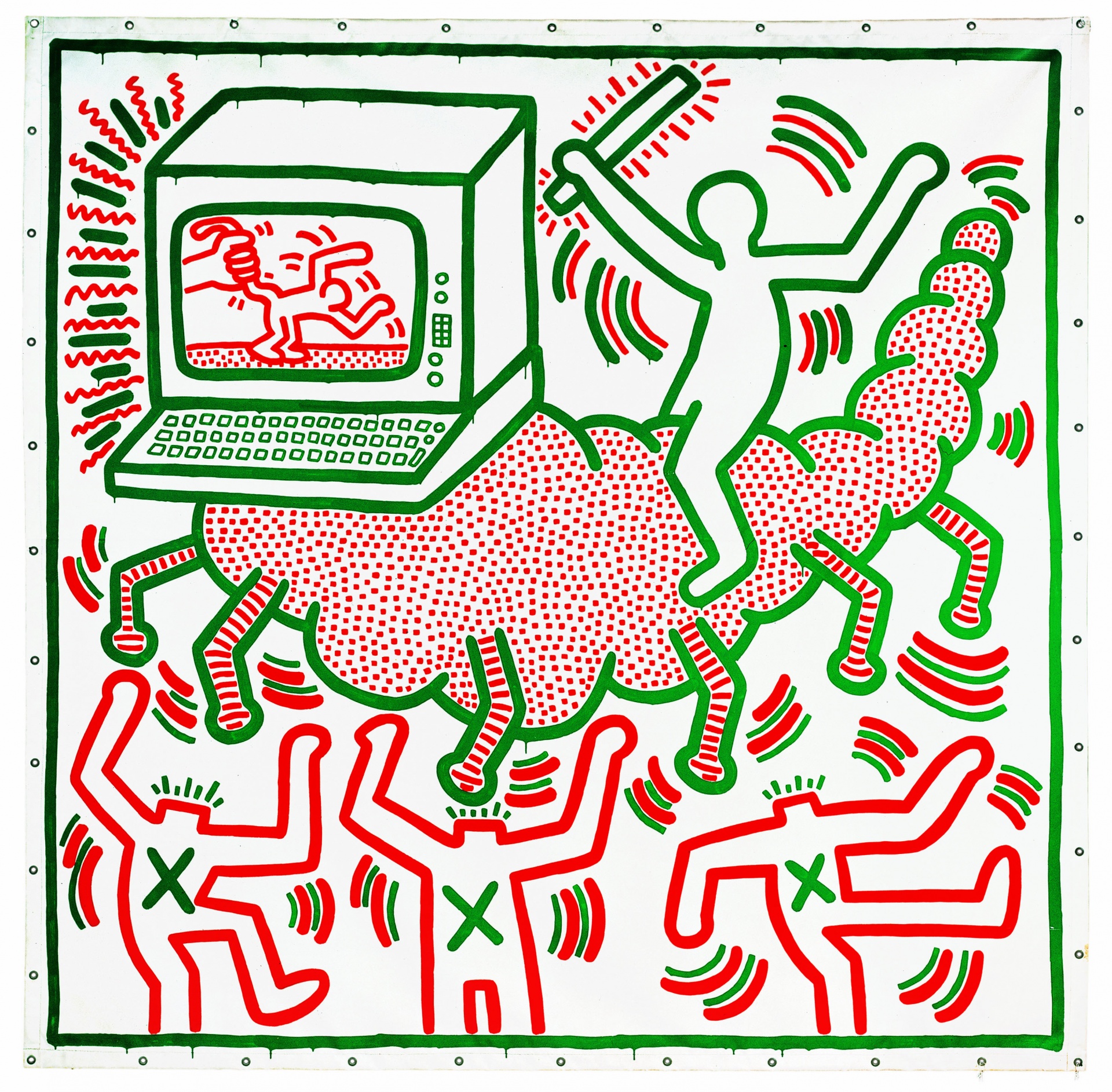 Haring used distinctive unisex cartoon type abstract figures in his drawings which became his trademark; small figures that crawl across the paper. He proved that you can make art cheaply by his choice of materials: the exhibition includes several artworks made on tarpaulin or wood.

Living in Manhattan at a highly political time, his work reflected  this in the posters he made for campaigns including  anti-apartheid in South Africa, the military-industrial complex, HIV/AIDS and LGBTQ rights.

Words are absent as he used signs such as the dollar to translate his criticism of an unfair system and an unfair life for many of the citizens of the US. His political art led to him being invited to create a mural on the western side of the Berlin Wall. 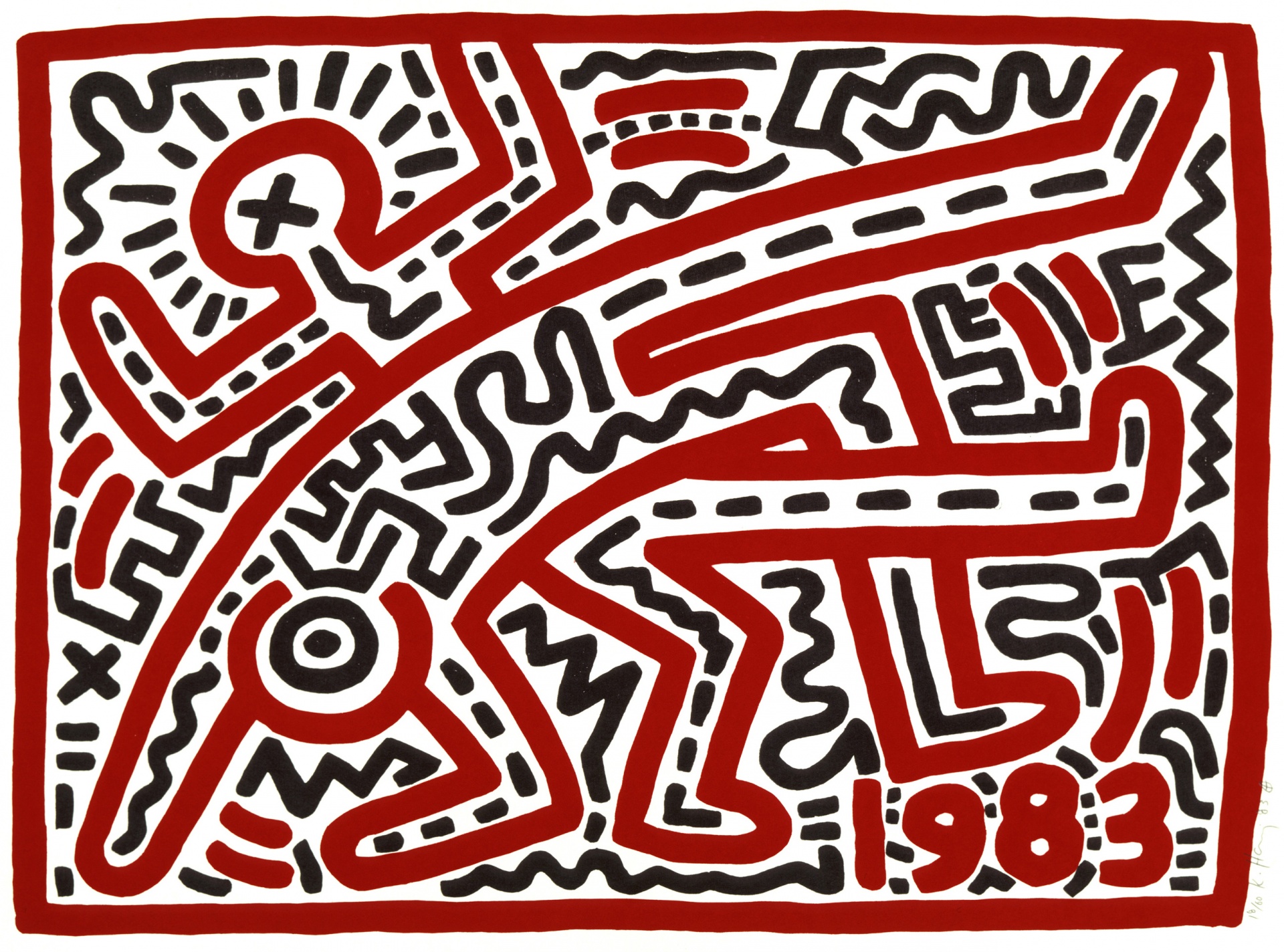 The HIV/Aids crisis in the 1980s dominates the  latter  part of the exhibition as alongside his friends he raged against the disease and the indifference of the US government.

Haring’s art works are angry, but they also epitomise the man and his ideals of humanity, of social justice, of equality for all people.

Openly gay, he developed Aids in 1989 and used his art to benefit gay causes and promote a safe sex message.

With 85 of his works on show this exhibition captures not just Haring the artist and activist, but also a vibrant period of US history.