THERE are books that stay with you long after you put them down and one of them is An Orphan World (Charco Press, £9.99), the debut novel from Colombian writer Giuseppe Caputo. Rich in images, registers and nuances, it's a book you can almost read as a long, lyrical poem. 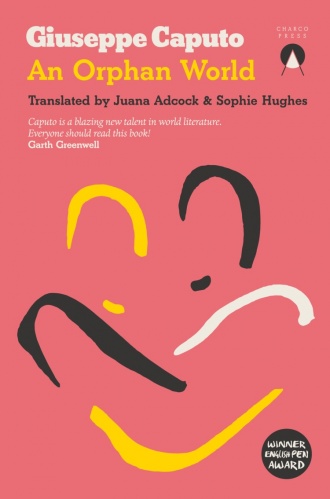 In it, a father and his son attempt to survive poverty by moving into a poorer neighbourhood near the sea, possibly somewhere in Latin America.

Sometimes they find strange improbable things on the desolate beach — broken clocks, used pans, a derelict sofa. And, as they devise hilarious plans to get by, buy food or pay rent, violence in all its forms will confront them wherever they are.

Stunningly translated by poet Juana Adcock and Sophie Hughes, the novel is a beautifully moving ode to an unusual father-son relationship, sexual desire, violence and a continual struggle to survive in all circumstances. It is above all a book about light in all its manifestations and also about darkness.

It's one of the best debut novels I’ve read this year and it marks Caputo out as one of the most striking new voices coming from Latin America.

The Wild Book (Hope Road Publishing, £8.99) by celebrated Mexican writer Juan Villoro and translated by award-winning Lawrence Schimmel from the Spanish, tells the story of Juan, a young boy whose parents are separating 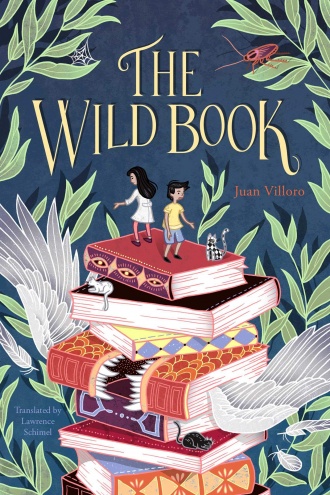 He's sent to spend the summer with his eccentric uncle Tito, an avid collector and reader of all sort of strange books, with which his old house is crammed.

When Tito discovers that his nephew has a special gift and decides to set him on a very special quest, the story unfolds in what is a coming-of-age novel not only about the pleasures of reading and discovering great literature but also about the endless possibilities of storytelling.

Villoro’s playful language is a joy and the quirky stories, strange anecdotes and fantastic metaphors have all the magic and whimsy of Roald Dahl or Lewis Carroll.

Hijito (Platypus Press, £9) by Colombian-American poet Carlos Andres Gomez, also deals with the complexities of growing up, but in a very different way. 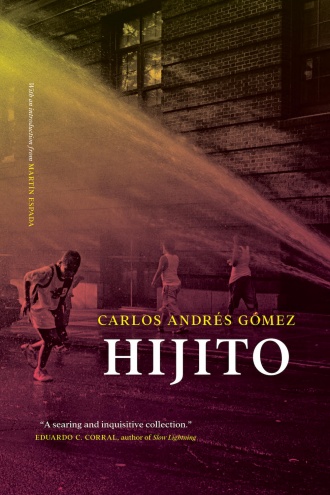 Gomez searches for answers to profound questions about fatherhood, bilingualism, pain, loss and Latino maleness. Deeply moving, these are visionary poems that speak out against gun violence, racial stereotypes and social injustices.

The Latino experience in the US is laid bare with all its subtleties and paradoxes: “The words go?/You are still trying to retrieve the sounds/you once dreamt in. You hardly remember your mother/tongue. You are trying to pull something useable from/the wreckage. Yet it all feels familiar. Your best friend/compliments your clean pronunciation, the way you have/learned let go of everything you once called home.”

Language Is a Revolver For Two (Ugly Duckling Press, £8) is by Peru’s Mario Montalbetti, one of the most innovative Latin American poets. 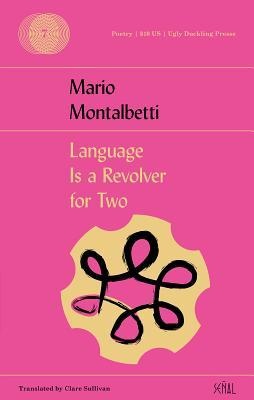 Translated by Clare Sullivan, its 14 poems all deal with the writer’s main preoccupations — language, communication, love and nationhood. His playfulness and apparent simplicity of language, combined with an arresting irony, are what make this collection such an exciting read.

Montalbetti proposes a radical poetry, one that seems at first insufficient to answer the main questions of life. As he writes in Excuse Me. Is This the Smoke Shop?: “No-one says everything. No-one says anything./It’s best to say very little./Shutting up isn’t more extreme./Shutting up is like shaving your head:/your hair grows back./But saying very little, saying the least/that one can say,/that’s what allows us to say something.”