Picture This Peter Barber: 100 Mile City and Other Stories

IN THE 1960s and 1970s, Britain’s greatest architects all worked for local authorities on developing cutting-edge modern housing that would meet the aspirations of ordinary working people. 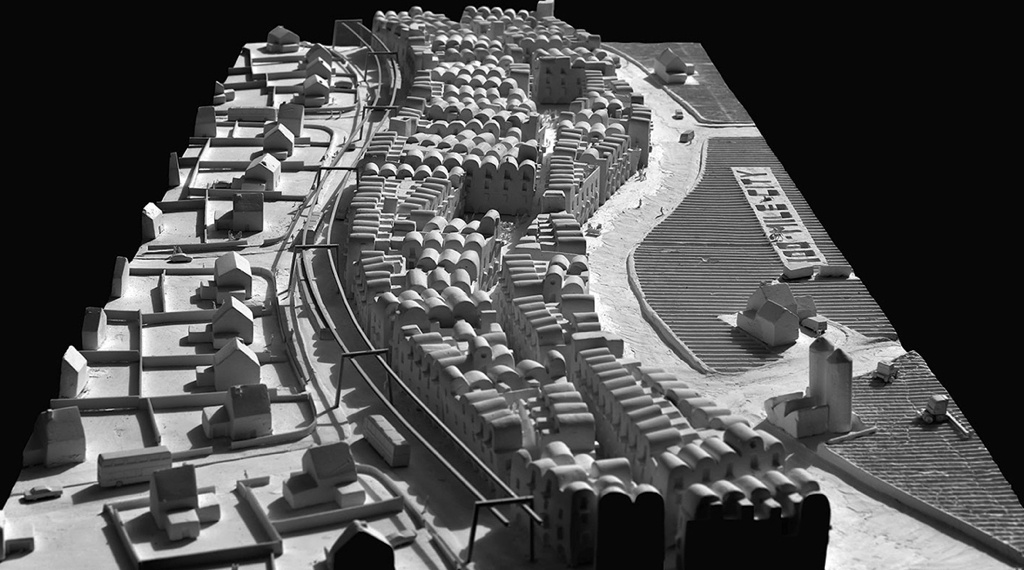 Too many of today’s architects would find it hard to fight their way out of the straitjacket imposed by developers. Money, not social need, does all the talking and, in this climate of all-encompassing greed and mediocrity, Peter Barber is a welcome anomaly.

A worthy descendant of those fearless 1970s pioneers, he has for three decades designed social housing which repeatedly demonstrates that it’s possible to create high-quality spaces for people to live within dense urban environments where communities are nourished not crushed, dispersed or obliterated. 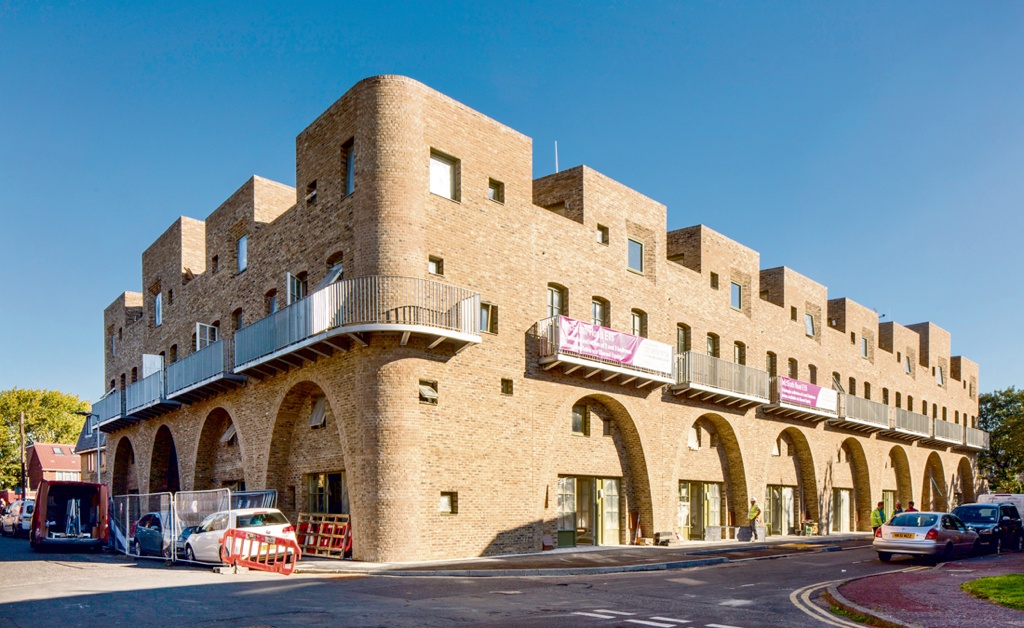 In the 100 Mile City and Other Stories — the first ever exhibition of his work at London’s Design Museum — Barber and his team explore the fundamental role of architecture in advancing intelligent solutions to the pressing social realities of London’s current housing crisis. 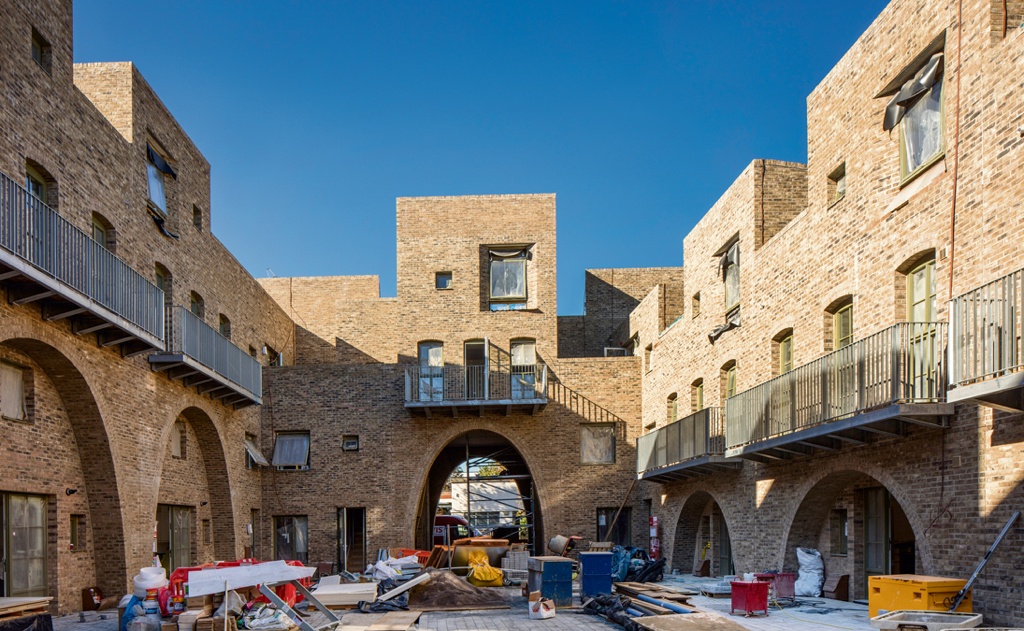 Their idea of encircling London with a ring of housing has been hailed as “the most provocative and characterful response to the London housing crisis, addressing the constraints of the city with verve and optimism.”

Housing, Barber says, “is basic infrastructure and not a commodity and the control of the land economy and housing production has to be a matter for government, much as it has been in the middle of last century.”

It’s an appeal that, as this exhibition demonstrates, the Labour Party ought to be listening to and acting on.

Peter Barber: 100 Mile City and Other Stories is free and runs until February 6, details: designmuseum.org.