Police clash with protesters outside the broadcaster's London offices

Extinction Rebellion protest outside the BBC's HQ in London today
×

CLIMATE activist group Extinction Rebellion (XR) clashed with the police outside the BBC in London today during a heated protest against the broadcaster’s “failure to report” on the crisis. 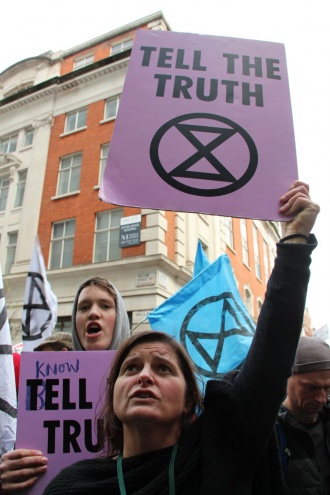 Two activists glued themselves to the entrance of one of the buildings while others attempted to push past police officers to get closer to the main site.

Concerned members of the public spoke at the demonstration including 11-year-old Scarlet who said she was worried about the amount of single use plastic her school was throwing away.

She said: “My teachers have agreed they are concerned with the environment, but they are teaching nothing about it at school.

“Mountains and mountains of plastics build up in the bins at lunch time. But it is cheaper for the school than to pay someone to wash the cutlery.” 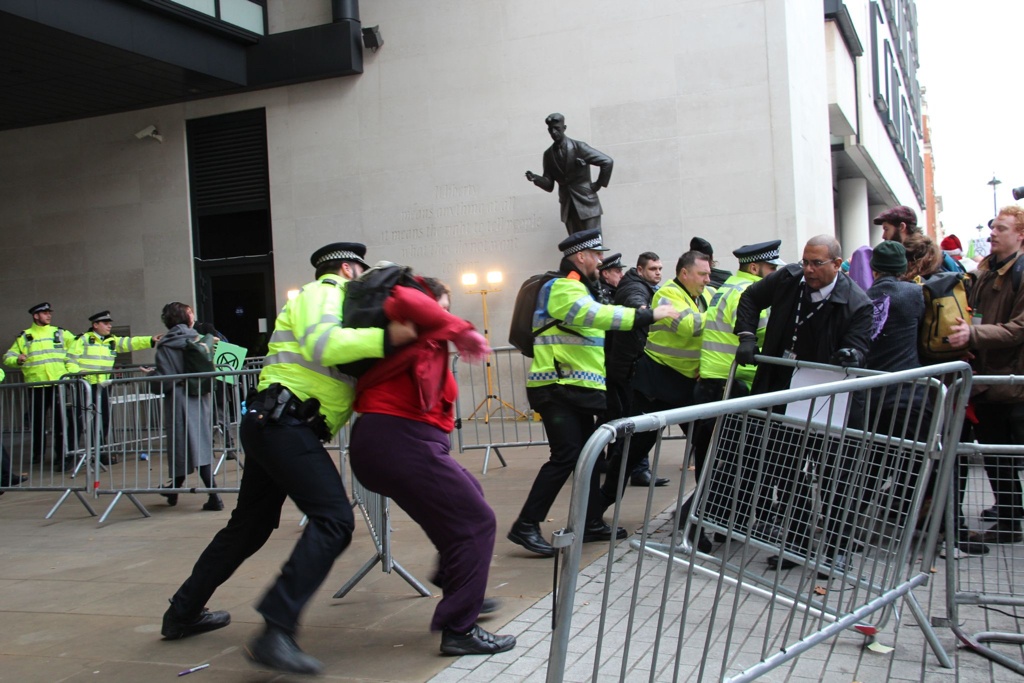 Scarlet ended her speech saying coaches used as short distance transport at school for their safety was actually damaging their lungs for the rest of their lives.

“I think it would be fun and incredibly enjoyable to live to the end of my natural life,” she said. 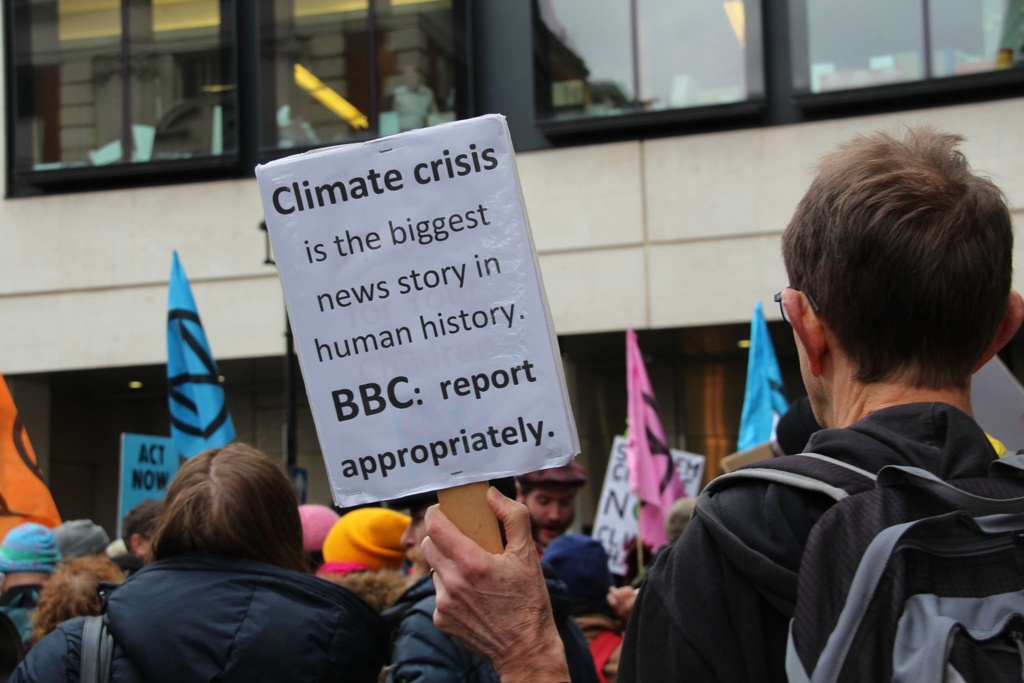 Angela from All Africa Women’s group said that they would be able to defend the land and the oceans, and save the planet by organising together.

Protesters also gathered outside the broadcaster’s buildings in Manchester, Bristol, Sheffield, Cambridge, Birmingham, Glasgow, and Truro to peacefully call on the broadcaster to declare a “climate and ecological emergency.” 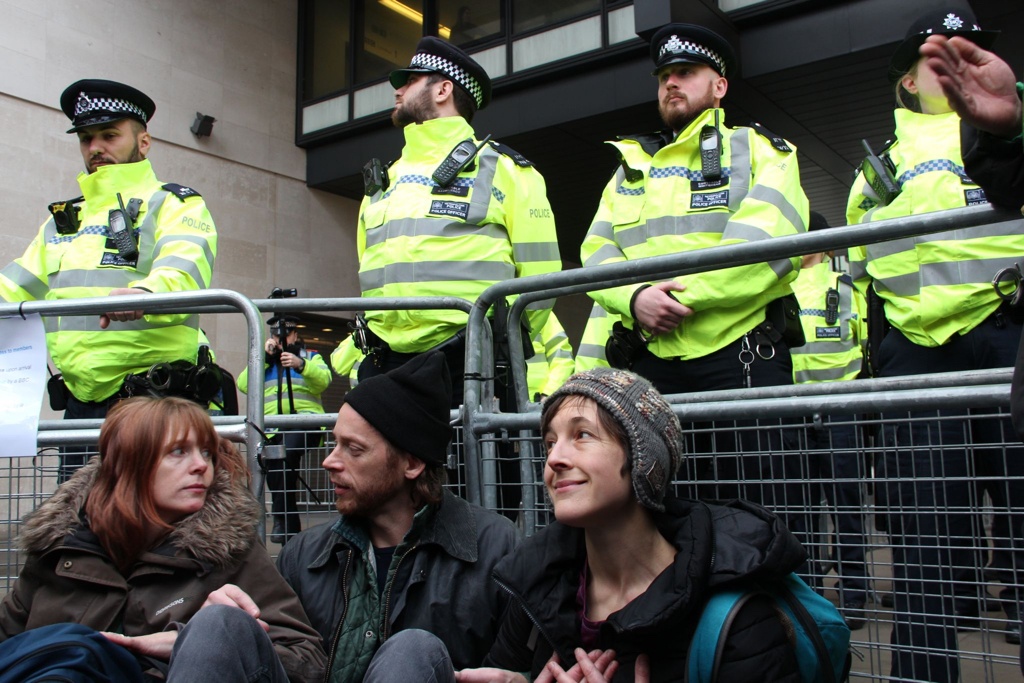 Activists sang “XR-rated” carols and banged on pots and pans to help the BBC “wake up to the danger” of climate change. 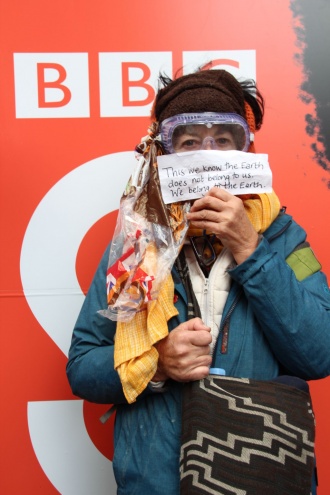 Many also lit candles in a vigil for the many lives lost in the “ecocide” and to shine a light on the “dire facts” of the crisis.

Protesters chained themselves together outside the BBC building in Bristol on Whiteladies Road.

Ahead of the protest, campaigner Jonathan Fuller said: “Following a string of stinging complaints the BBC has given some ground and promised to improve its coverage of news but it still refuses to allow the public to hear the really frightening material in connection with the various climate feedbacks and tipping points.”

The protests are a key part of the build up towards International XR Week beginning on April 15, 2019.

There'll be worse crises than coronavirus if we leave our fate in the hands of ‘sociopathic buffoons,’ Chomsky warns

‘Stop hoarding and stay at home,’ woman with coronavirus urges public from her hospital bed