Album Reviews Fairy tales to fall in love with

KNOCKING around in the same musical circles as Wave Pictures and Danny Champions of the World, London-based group Treetop Flyers — their name taken from a Stephen Stills song — trade in classic-sounding US rock music. 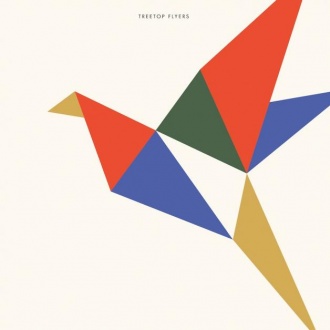 With Sam Beer taking on singing duties on a few songs, including Kooky Clothes, Treetop Flyers have created a set of eminently listenable tunes, harking back to rock’s golden period.

THIS TENTH studio album from Cat Power — critically acclaimed Chan Marshall’s musical moniker — encompasses her life now, “going from town to town, with my guitar, telling my tale” much like “folk singers, blues singers and everything in between.” 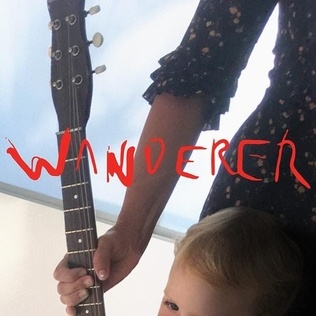 The US singer-songwriter’s tales on Wanderer will be familiar to her dedicated fans – deeply personal and raw lyrics full of romantic turmoil that get under your skin, backed by folk-tinged indie music.

In Your Face and the vulnerable and emotionally charged ballad Stay employ mesmerising piano playing, while the chiming Horizon is another stand-out track.

With the upbeat single Woman featuring pop music’s It Girl Lana Del Ray, Chan will be introduced to a much bigger audience, with her beguiling modern-day blues a real treat for both long-time admirers and newcomers.

SEEMINGLY simple and honest lyrics are at the centre of the magical third album from Princess Chelsea, aka New Zealand’s Chelsea Nikkel. 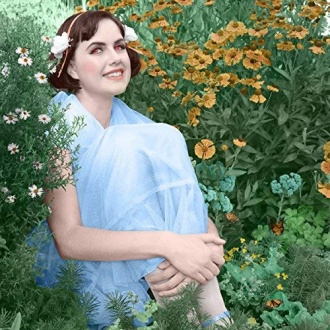 Bedroom synth-pop is as good a label as any for the impressive artificial sounds conjured up here.

Best of all is the brilliantly vulnerable I Love My Boyfriend, a song about being attracted to someone else when you are in a monogamous relationship. “Every time he looks at me I get electric shocks”, sings Nikkel in her childlike voice about “a boy,” before affirming: “But I love my boyfriend/He is good to me, he's a good man.”

Elsewhere, she chides friends for “sitting around drinking coffee, waiting around to die” on the finger-pointing Wasting Time, while closer All I Need finds the protagonist “having a moment” at a Bruce Springsteen gig.

Confessional fairy tales to fall in love with.