NOVAK DJOKOVIC claimed he made an “error of judgement” by attending an interview with a French journalist in December while Covid-positive.

A statement posted on Djokovic’s Instagram account today was an obvious bid to clear up some of the discrepancies between the Serbian’s paperwork and his actual activities prior to arriving in Melbourne to prepare for the Australian Open.

But instead, to the sceptic at least — and in the case of Djokovic there are many sceptical of his veracity —  it came over very much like “the dog ate my homework.”

Continuing this seemingly never-ending saga, the determined jab-dodger said he attended a children’s tennis event in Belgrade the day after being tested for Covid-19.

“I had not received the notification of a positive PCR test result until after that event,” the statement claimed.

“The next day, on December 18 I was at my tennis centre in Belgrade to fulfil a long-standing commitment for a L’Equipe interview and photoshoot. I cancelled all other events except for the L’Equipe interview.

“I felt obliged to go ahead and conduct the L’Equipe interview as I didn’t want to let the journalist down, but did ensure I socially distanced and wore a mask except when my photograph was being taken.

“While I went home after the interview to isolate for the required period, on reflection, this was an error of judgement, and I accept that I should have rescheduled this commitment.”

Djokovic’s statement also attempted to address the widely reported discrepancy in his travel declaration, published by the Federal Circuit and Family Court of Australia earlier this week. He attributed it to “human error” on behalf of his agent.

“On the issue of my travel declaration, this was submitted by my support team on my behalf – as I told immigration officials on my arrival – and my agent sincerely apologises for the administrative mistake in ticking the incorrect box about my previous travel before coming to Australia.

“This was a human error and certainly not deliberate. We are living in challenging times in a global pandemic and sometimes these mistakes can occur.”

Since Monday, when Djokovic won his court battle against the Australian Border Force., Australian immigration minister Alex Hawke been considering intervening in the matter and cancelling the Serb’s visa.

Djokovic is the Australian Open defending champion and top seed. He has won nine times in Melbourne and a further victory would take him to 21 Grand Slam wins, moving him ahead of Rafael Nadal and Roger Federer.

The Australian Open draw is due to be held today.

How the Djokovic saga unfolded 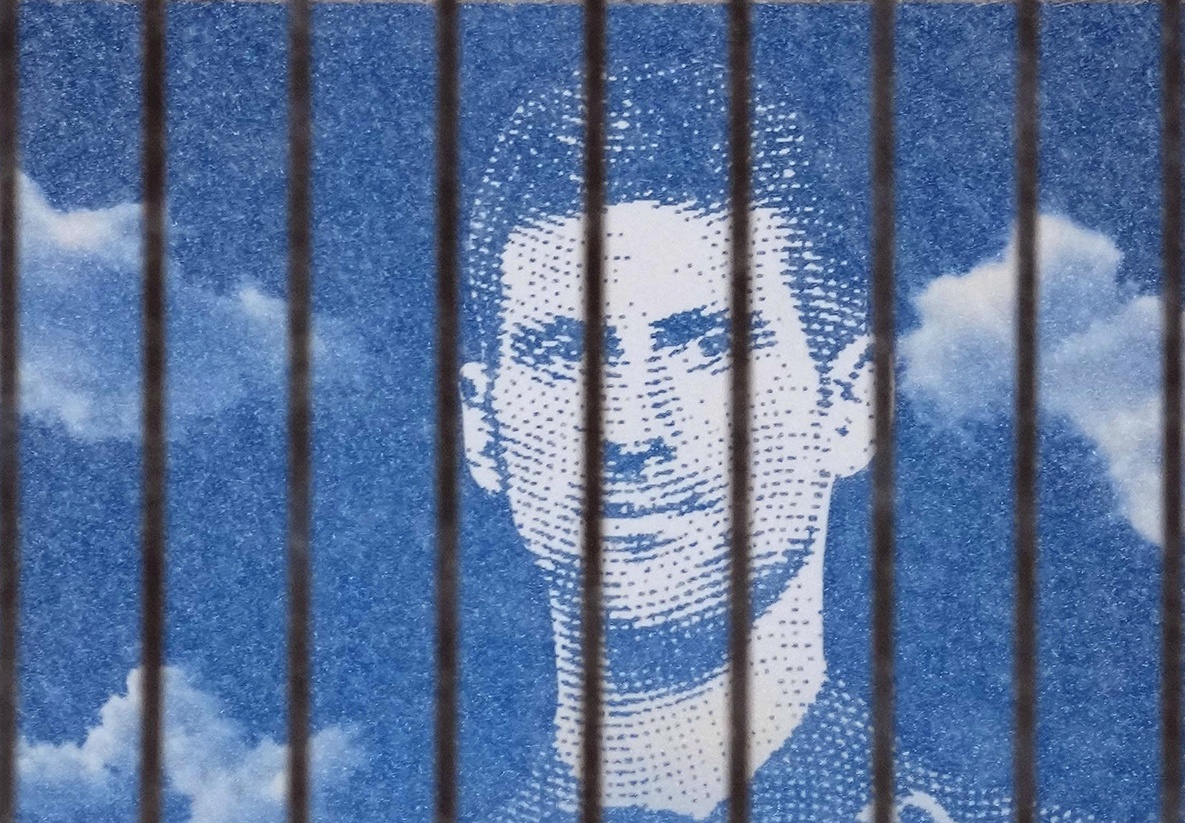 Jan 4: Djokovic tweets that he is on his way to the Australian Open under a medical exemption. He writes on Instagram: “I’ve spent fantastic quality time with my loved ones over the break and today I’m heading Down Under with an exemption permission. Let’s go 2022!!”

Jan 5: Australian Prime Minister Scott Morrison warns Djokovic he will be on the “next plane home” if his medical exemption is deemed insufficient and is adamant Djokovic will not receive preferential treatment.

Jan 5: Djokovic’s visa is cancelled upon his arrival in Melbourne. The Australian Border Force announces that the player “failed to provide appropriate evidence to meet the entry requirements for Australia.”

Jan 6: Djokovic is sent to the notorious Park Hotel in Melbourne, which is used as a immigration detention centre, after being refused a visa. He launches an appeal, which is adjourned until 10am on January 10. Serbian president Aleksandar Vucic says Djokovic is the victim of persecution.

Jan 9: Djokovic’s lawyers claim he was granted a vaccine exemption to enter Australia because he recorded a positive Covid-19 test in Serbia on December 16. However, social media posts suggest he attended a number of social events in the days following his apparent diagnosis.

Jan 10: Djokovic’s visa cancellation is quashed by Judge Anthony Kelly, who orders the Australian government to pay legal costs and release Djokovic from detention within half an hour. Djokovic says he is pleased and grateful and wishes to stay and try to compete.

Jan 11: Djokovic’s title defence remains in doubt as the Australian immigration minister ponders whether to override the court’s ruling, reportedly due to an alleged misleading claim made by Djokovic on his entry form relating to his movements in the 14 days prior to arrival in Australia.

Jan 12: Djokovic admits making an “error of judgement” by attending an interview with a French journalist while Covid-positive. He adds that, although he attended a children’s tennis event the day after being tested, he did not receive notification of the positive test until after the event.