Men’s Football Who ate all the squid? Football adventures in South Korea

A Busan IPark fan sets off a flare
×

“Porterfield has scored, and the second-division side Sunderland go into the lead against Leeds United...”

IAN PORTERFIELD remains a legend for converting the only goal in the remarkable 1973 FA Cup Final, in which second-division Sunderland upset Don Revie’s mighty Leeds United. But many football fans will be unaware that Porterfield also attained success during a 28-year run as a manager, much of it overseas. 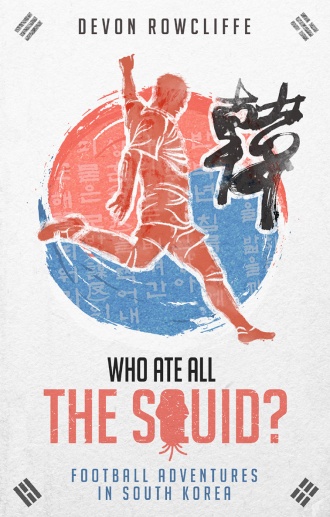 The Scot achieved three promotions in just four seasons as a young manager in England with Rotherham and Sheffield United. He was quickly in great demand, succeeding Alex Ferguson as Aberdeen boss and later taking over at a resurgent Chelsea.

Porterfield would unfortunately become the answer to a football trivia question: the first Premier League manager to be fired, after irascible Chelsea chairman Ken Bates grew impatient. But in fairness, Porterfield led the west London club to their first win at Liverpool in 56 years, took them up to fourth in the inaugural season of the Premier League by December, and advanced the team to their first FA Cup quarter-finals in a decade.

In his initial overseas posting, Porterfield nearly qualified Zambia for their first World Cup and advanced them to the African Cup of Nations Final, less than one year after the country’s national team was killed in a tragic airplane crash. His accomplishments with the Chipolopolo earned him formal government recognition: the Freedom of Zambia.

The Scot remained abroad for most of his subsequent managerial career, which included bolstering Trinidad and Tobago to an unprecedented high of 24th in international rankings, after winning the penultimate World Cup qualifying round ahead of favourites Mexico and lifting the 2001 Caribbean Cup.

But Porterfield’s career perhaps serves as a cautionary tale that football management can be as perilous as it is glamorous. Assignments became increasingly treacherous overseas. Porterfield needed to report to the nephew of infamous autocrat Robert Mugabe while leading Zimbabwe’s national team, and during a brief club spell in Ghana, Porterfield alleged that the chairman attacked him in the dressing room and threatened the lives of both him and his wife.

Perhaps seeking less turbulent employment, Porterfield’s next destination was South Korea, a country with a reputation for paying on time, where club chairs didn’t interfere in player selection, and managers were granted years to galvanise a struggling team, not months.

South Korea had established Asia’s first professional football league in 1983 at the behest of autocrat Chun Doo-hwan, who came to power after the country’s military coup d’etat leader was assassinated. Democratisation protests started to balloon, which caused the alarmed Chun to attempt to distract young men with organised sport and sultry entertainment. The dictatorship soon transitioned to a democracy, and the K League carried on. 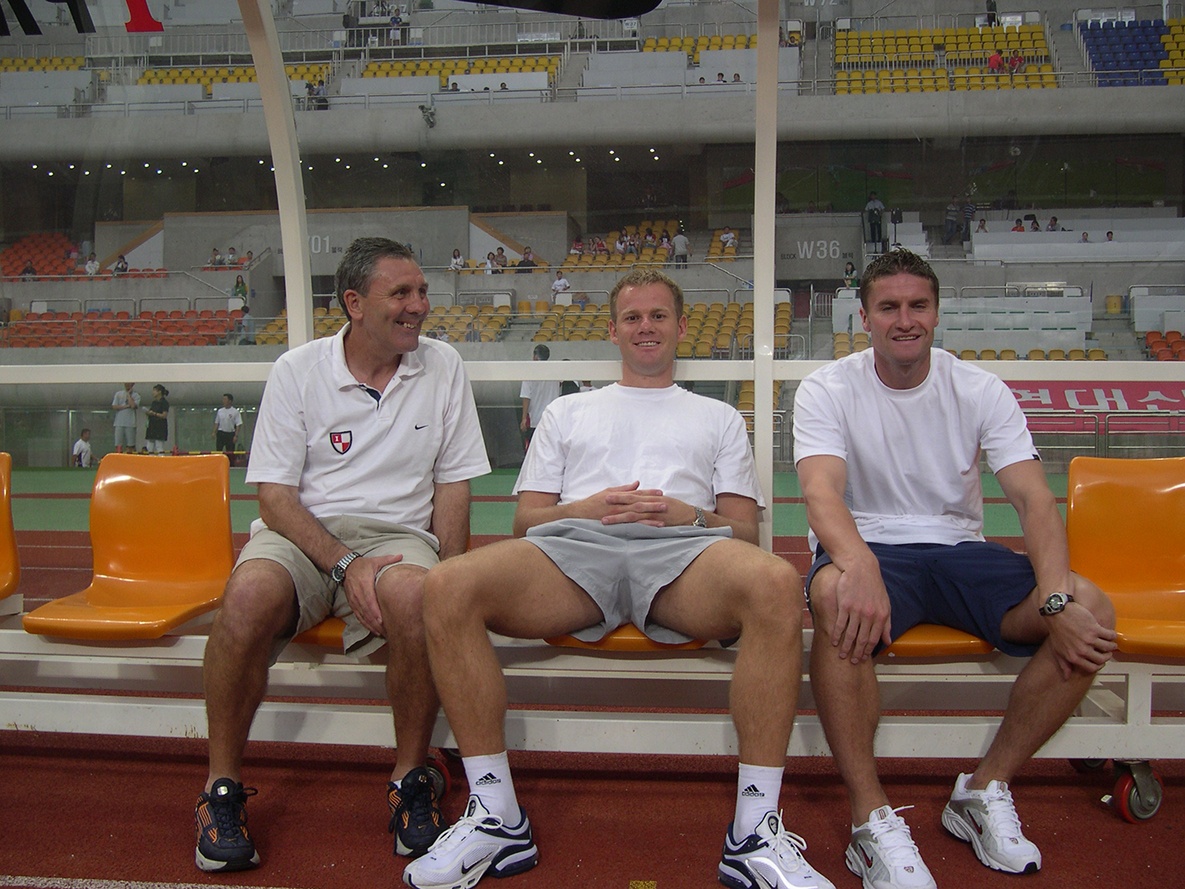 Football in South Korea brandished an idiosyncratic history and culture, unique unto itself. Club owners included the leader of an international cult infamous for organising mass weddings, who was imprisoned in two countries and banned from entering Germany. One outlandish goalkeeper loved to don a formal top hat as match attire. Team supporters discharged ill-gotten military flares inside stadiums, and were requested to cover their club’s buses in “fan graffiti."

As a country that had never previously won a single match at a World Cup, South Korea miraculously advanced to the 2002 semi-finals under the tutelage of Guus Hiddink. The Dutch football manager was instantly transformed into a Korean superstar and attained cult-like admiration, with his image dominating television and newspapers. Enthusiastic devotees embarked on pilgrimages to Hiddink’s small home village in the Netherlands, where some clipped grass from the local football field to take home, while others surreptitiously scooped sand from Hiddink’s childhood house. Eventually a Guus-themed museum, the Guuseum, opened to appease the throngs of Korean visitors.

With the city of Busan’s football club struggling under new ownership, and with European football managers all the rage in South Korea thanks to Hiddink, Busan would sign Ian Porterfield in the hope of revitalising the team.

However, working in South Korea proved more arduous than Porterfield expected. Busan IPark Football Club had been battered by the Asian financial crisis of the late 1990s. Their wealthy benefactor, Daewoo, collapsed under the largest corporate bankruptcy in world history. Under new ownership, Busan’s budget was diminished to a fraction of its former size. The former juggernauts of Korean club football were reduced to underdogs in the blink of an eye.

Porterfield was startled to realise he had inherited a team of injury-ravaged veterans and unrefined youngsters. When he endeavoured to augment the squad with new players, he was told the club had no transfer budget — instead, his signing options would be limited to out-of-contract footballers. The few talented squad members the club had produced were quickly tempted elsewhere by more lucrative offers.

Making matters worse, Busan fans still hadn’t accepted their club’s recent decrease in stature. Their impatience and anger ballooned. Porterfield would have to be a tactful ambassador to avoid becoming their scapegoat.

The Scot attempted to shore up his new Busan squad with several imports from English football. They were Jamie Cureton, a former England youth international and Norwich City striker, who as a youngster turned down a contract offer from Alex Ferguson to join Manchester United’s famed Class of ’92; Andy Cooke, a former Burnley and Stoke City target forward who began his career building cowsheds while playing semi-pro in Wales, and Jon Olav Hjelde, who helped Nottingham Forest earn promotion to the Premier League, after knocking AC Milan out of the Uefa Champions League and holding Juventus to a first-leg draw with Norwegian minnows Rosenborg.

Would a British football revolution have any chance of succeeding in North East Asia? Could the European footballers adapt to life in Korea, with its unfamiliar culture and alien language? Half of the group were also running from their individual pasts, but would Korea provide the escape they desperately sought?

Would Ian Porterfield, Sunderland’s 1973 Wembley hero, be able to orchestrate another sporting miracle three decades later, this time with a slumbering giant of South Korean football?

This is an abridged extract from Devon Rowcliffe’s new book — Who Ate All the Squid?: Football Adventures in South Korea — now available to order online from Pitch Publishing and all major booksellers.