The new plant will be in the Yungas region of La Paz, the country’s main coffee-producing centre.

Though the region produces high-quality ground coffee, the largest supplier remains Nescafe, which uses coffee beans from Brazil, where it has been accused of human rights abuses.

“Paradoxically, we are exporting high-quality coffee, recognised worldwide, winner of several awards in international markets; but even so, we continue to import instant coffee, Mr Arce said. “That is a contradiction in our economy.

“I have tested, like many, the quality of our coffee from Yungas, and it is necessary, with the Ministry of Productive Development, to work to have our own instant coffee plant for all Bolivians,” he said.

Bolivia has a number of state-owned plants in the food and drink industry. Under Mr Arce’s presidency the country has returned to the state-led development model built under former president Evo Morales.

Root and Jones crowned PCA players of the year

Teachers should be prioritised for fuel to avoid disruption to schooling, union says 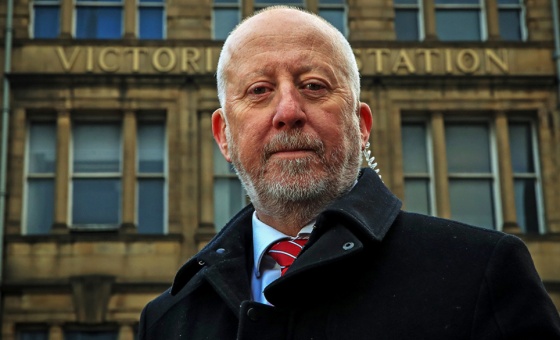