RELATIVES have warned of a scandal over hidden files on the murder of children by British state forces in the north of Ireland during the Troubles and demand the immediate release of official papers.

They have written to Northern Ireland Secretary Karen Bradley, calling on her to hand over files held in the National Archives that should have been released under the 30-year rule.

The papers concern two children who were killed after being shot dead by British forces on the streets of Derry and Belfast respectively.

Paul Whitters was shot by the Royal Ulster Constabulary (RUC) in Derry on April 15 1981 and died 10 days later after his life-support machine was switched off.

Nobody has been held accountable for his death despite a report by the Police Ombudsman finding that Mr Whitters posed no threat to officers and was shot while under the minimum range for plastic bullets.

The report also found that the RUC failed to take statements from civilians who witnessed his shooting.

His mother, Helen Whitters, has written to Ms Bradley to demand answers over the death of her son and called on her to release files which are held by the National Archives.

She wants to know why the decision was made to keep the files closed until January 2059 following a review in January 2018, branding the ruling “deeply shocking.”

“Why should a file on the death of my 15-year-old child, which happened almost 40 years ago, remain classified for another 40 years? What has the British government, the Northern Ireland Office, the RUC got to hide? What secrets must be protected about events that April evening in Great James Street?” she wrote.

The second file, which is closed until 2064, relates to 14-year-old Julie Livingstone who was killed after being shot in the head by the British army in Belfast in May 1981.

Her family have also written to Ms Bradley to demand the release of papers, saying they find it “inconceivable that these files are held in secret.”

They accused the British state of a “cruel and inhumane” cover-up constituting a “continuing torture” for the family in their search for justice.

“This is cynical and speaks to a desire to hide the truth and impede accountability,” the letter read.

The British government had not responded at time of going to print. 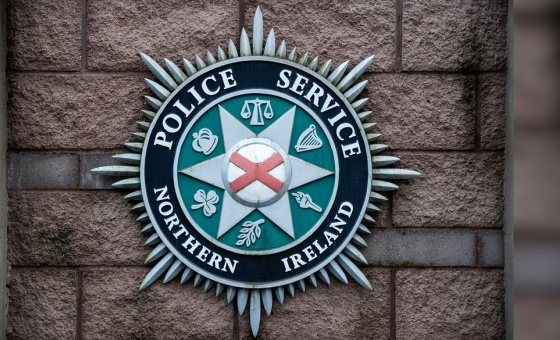