On the table outside the underground
in a cramped white cage: a long-haired ‘dog’
with a man’s big face, a kennelled head,
bulging red eyes and lifeless paws.

Knelt on the pavement under the table,
his head poked through, as if desperate
to provoke a crowd he despises
he’s whistling, barking, bewildering children.

But the crowd’s down the road
you can see them from here, watching
not the sweating juggler playing with fire
or the man eating balloons with the massive speaker

but The Invisible Man on the high-backed chair
with the pin-striped suit, collar and tie,
his glasses and bowler wobbling in the air
and huge white gloves doing all the talking –

pointing, beckoning, silently clapping
the people queuing up to put their money in,
the invisible mute of Covent Garden.

Cliff Yates is a freelance poet, writer and teacher. His collection Henry’s Clock (Smith/Doorstop) won both the Aldeburgh First Collection Prize and the Poetry Business Competition. Other collections include Frank Freeman’s Dancing School (Salt) and a new pamphlet Bike, Rain (Knives Forks & Spoons). He wrote Jumpstart Poetry in the Secondary School during his time as Poetry Society poet-in-residence. 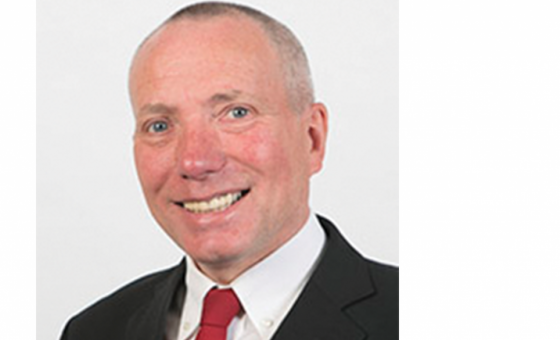