Taking action to stem the rise of poverty and chronic insecurity

What working people need from Labour MPs is for them to now turn to face outwards, away from corridor squabbles and towards the Tories on the green benches, to address the realities of our members’ lives, argues LEN McCluskey

Over the summer, Tony Blair did some thinking. He came to the conclusion that he is baffled by the rise of Bernie Sanders and Jeremy Corbyn. The high priest of the third way has confessed that he doesn’t fully understand today’s political realities, that what he was selling back then would have few takers today.
Credit is due. It is tempting to suggest that our former prime minister’s admission to the hierarchy of the global elite has perhaps dulled his senses to the pain caused by the banking crash and ensuing opportunistic austerity but he has uncovered a truth, one that so far has not troubled many of his admirers. Fed up with the tired rhetoric and timid tinkering at the economic edges, people are looking to politics and politicians to be radical.
“The old is dead but the new has yet to be born” is oft said by commentators. The Scottish referendum in 2014, the Labour wipe-out in Scotland leading to a Conservative victory in 2015, this year’s decision to leave the EU are all chapters in the new story of these isles now being written.
One such chapter will be on the rise of Corbyn and deservedly so because it is a telling insight into the continuing story of the more than century-old Labour Party.
What Blair was admitting was that what worked for 1997 would not necessarily work for these times. Twenty years ago economic growth was thought to be eternal. Our children’s living standards would outgrow ours. Globalisation would lift all boats. And the banking crash was unthinkable.
Tony Blair could triangulate his government’s way into partnerships with the private sector ignoring the din of complaints from unions and professionals that these would end in tears. Things could only get better, eh?
Yet in 2016 our children will be poorer than we are; housing need is just one of a number of national scandals; pay has yet to recover to its pre-crash value let alone rise; five million workers are termed self-employed; foodbanks are no longer an urgent response to an emerging problem but a vital part of our social fabric. Our NHS is in genuine crisis and all eyes are watching for government action on Brexit that will not see job prospects and workers’ rights worsen.
Decisions taken by previous administrations — Labour included — meant that when the crash came, the pain was great. So of course the mood of Labour members and supporters has adapted to these new and troubling circumstances and decided that changed times need fresh thinking.
Now Labour’s second leadership contest in a year is drawing to a close there has been another opportunity to put Labour’s ideas under the microscope. With both Corbyn and Owen Smith admitting that their prospectus is of the left, a solid policy floor has been placed under our party. Anti-austerity, fair taxation, decent homes, services and jobs as the cornerstones of a more equal nation. This is a party that now knows what it stands for with policies that will appeal across the country.
Today’s Labour Party is the biggest mass membership organisation in Europe not because people have flocked to it to revive 1990s “classics” like PFI but because they want better, fairer solutions to our world today.
What we need now is these common policies being promoted by a united party. The discord unleashed at the start of the summer must now disappear as the PLP, members and affiliate supporters unite in their support for whomever is declared the winner on September 24.
Most of all, Labour politicians must take seriously their duty to hold this government to account. Some of the most pressing decisions facing this nation are in the process of being taken by the new PM, who leads a party riven by its relationship with Europe, half of whom will not stop until this country has been turned into the low tax, no rights island of their dreams.
At this year’s trades union congress, our movement will again be leading from the front, pressing for action to stem the rise of poverty and chronic insecurity.
There will be calls for an intelligent and determined industrial policy that will equip our people to face the challenges of the rapid digitalisation that is being termed the “fourth industrial revolution,” and this union will be asking why, one year on, the future of our vital steel industry still hangs in the balance.
We will also be asking our movement to consider if the time has come for our social security system — now in its seventh decade and built to serve the needs of a different era — to be remodelled to provide people with a secure income in an increasingly precarious working world.
What working people need from Labour MPs is for them to now turn to face outwards, away from corridor squabbles and towards the Tories on the green benches, to address the realities of our members’ lives.
New and talented colleagues have emerged to take on challenging roles in our new shadow cabinet, showing great determination and professionalism. Those who, on the other hand, chose to walk away from their responsibilities must surely now agree that for the sake of the people and fortunes of this country, squabbles must be set aside while sleeves are rolled up.
This is now a time to heal. Those who are stockpiling for their next round of trench warfare against the leadership and the members must understand that if the Labour Party is destroyed then it will be their names that are on the charge sheet.
So the new is being born. The old must be left aside. Let Congress 2016 lead the way.
Len McCluskey is general secretary of Unite the Union. 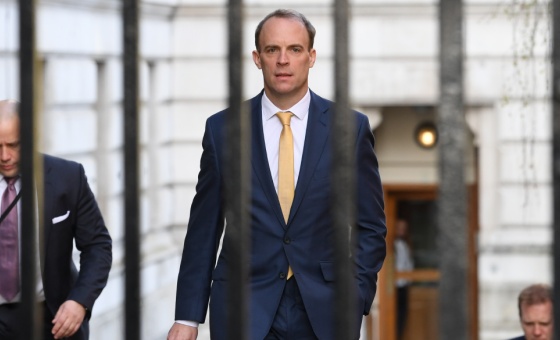 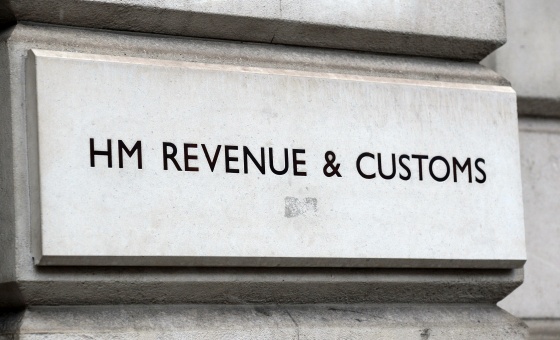 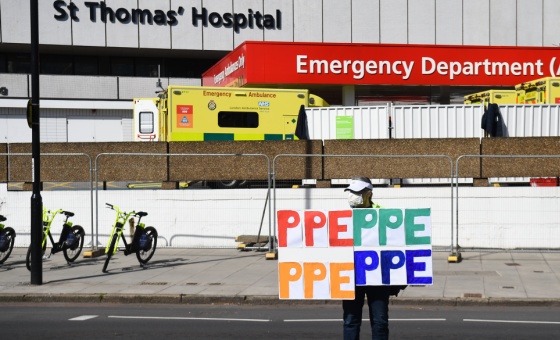 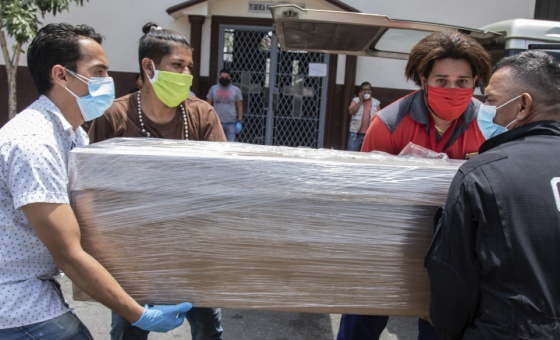