‘Labour must recognise the diversity of the Jewish community, and not allow a political faction to silence other points of view’

LAST month Professor Rebecca Ruth Gould from the University of Birmingham published an article titled Legal Form and Legal Legitimacy: The IHRA Definition of Antisemitism as a Case Study in Censored Speech in the peer-reviewed academic journal Law, Culture and the Humanities — “the first extended scholarly treatment of the International Holocaust Remembrance Alliance’s new definition of anti-semitism.” 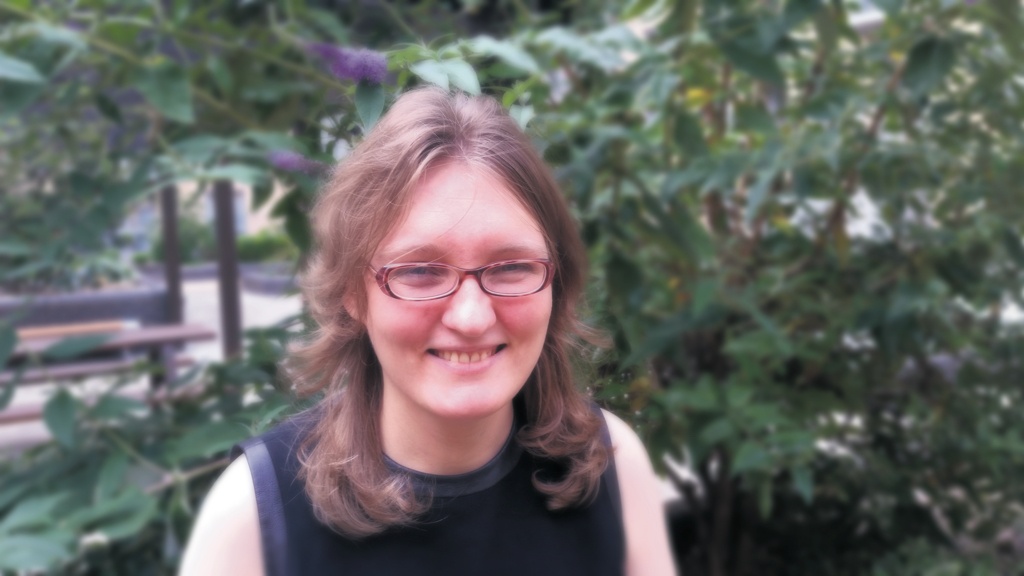 Ian Sinclair: The Guardian’s Jonathan Freedland has referred to “Labour’s failure to adopt the full text of the near universally accepted International Holocaust Remembrance Alliance’s (IHRA) definition of anti-semitism.” Does this characterisation concur with your research?

Rebecca Ruth Gould: Freedland’s claims are misleading and inaccurate. The leading American-Jewish newspaper, The Forward, offers a very different account of the IHRA’s status within the Jewish community.

In its pages, the IHRA (both the organisation and the definition) has been described as “worthy of outrage,” by Lev Golyakin, who also points out that over a fifth of the 31 IHRA’s member countries “are currently engaged in outright glorification of nazi collaborators and Holocaust distortion and/or denial.”

Why should anyone take guidance from an organisation that collaborates with the right-wing governments of Hungary, Lithuania and Romania, which have recently been engaged in whitewashing their role in the Holocaust?

Yair Wallach has further shown in Haaretz, Israel’s leading liberal newspaper, that the IHRA definition is useless for addressing anti-semitism due to its failure to engage with structural racism.

Finally, Freedland’s reference to the “full text” is misleading. During the IHRA delegate meeting in 2016, the examples were determined to be advisory, and not part of the full definition itself.

Yet Freedland, along with many other UK commentators, erroneously refers to the “full text” as if that included the examples.

This conflicts with the IHRA’s own position. While it is true that the definition has been adopted by all IHRA member states by virtue of their membership, the “full text” of the definition from the point of view of the IHRA and its member states is precisely the two-sentence definition and not the examples, as the press release makes clear when it states “the following examples may serve as illustrations.”

The recent weaponisation of the IHRA definition is itself conducive to anti-semitism. It falsely suggests that there is a consensus among Jews around this document and its uses, and that all Jews oppose criticism of Israel, when in fact the most intense and significant criticism of human rights violations by the state of Israel generally comes from Jewish scholars, NGOs, activists and lawyers who oppose the ways in which this nation-state presumes to speak on their behalf and in their name when it discriminates against Palestinians.

IS: What effect has the IHRA’s working definition of anti-semitism had on civil society and public debate in the UK?

RRG: Increased censorship within the mainstream media and on university campuses (the focus of my article), has been the most notable effect.

Anti-semitism experts and scholars like Brian Klug, David Feldman, Stephen Sedley, Anthony Lerman, Rachel Shabi, Kenneth Stern, Adam Wagner, have made important contributions to the debate, but their voices are drowned out by a headline-hungry media.

These individuals do not represent a consensus; they have written in various ways about the definition and about anti-semitism more generally. In some cases, they support the use of the IHRA definition for specific purposes (such as the classification of hate crimes by the police), but in most cases, they oppose its adoption for the purpose of censoring speech.

I don’t agree with them on all particulars, but I respect their voices. They speak from multiple sides of the debate and their voices should be heard.

And yet their wise, intelligent, and discerning words have not been given a platform in the same way as have more narrow-minded commentators like Jonathan Arkush and Jonathan Freedland. To its shame, The Guardian (a newspaper that has led the way in exposing the injustice of the UK immigration regime) has refused to recognise non-zionist Jewish organisations like Jewish Voice for Labour in its coverage and has contributed significantly to the false narrative of consensus around the IHRA definition.

I should note in fairness that The Guardian has good coverage of human rights violations in the Palestinian Occupied Territories, but its coverage of the issue of anti-semitism in the Labour Party has been appallingly one-sided.

Just as non-zionist Jews have been silenced in this debate, so too have the voices of Palestinians and their supporters. While BAME (black, Asian and minority ethnic) groups recently published a letter noting their concerns with the document, they have generally been denied a platform to express their views in mainstream media outlets.

And yet the proposal to ban anti-Israel speech affects them too. The adoption of the IHRA examples would send a message that the “right to self-determination” of the Jewish people (as stipulated in the examples) is sacrosanct in ways that rights for Palestinians are not and that Jewish rights matter more than the rights of other ethnic minorities.

Minimally, this a double standard. Maximally, it is prejudice that seeks to be enshrined in law. Although the working definition has no legal status, my article shows how it has been interpreted in UK university contexts as if it were a law.

Notably, proposals targeting Islamophobic speech have not received the same airtime in mainstream media outlets. I would oppose those too, because censoring speech is inconsistent with democracy.

IS: What advice would you give to organisations, such as the Labour Party, which are considering — or are in the process of — adopting the IHRA working definition and examples?

Just as every accusation of sexual harassment should be taken seriously, complaints of anti-semitism must be treated with empathy and open-minded inquiry, even in cases of intense political disagreement.

In a political context that is witnessing the ascendancy of right-wing neonazism across Europe (in Sweden, Denmark, Austria and Germany) we cannot afford to trivialise anti-semitism, even as we rightly resist its weaponisation. Anti-semitism is so deeply implicated in European history that it is hardly surprising if the discourse around Israel has in certain ways exacerbated anti-semitism.

I don’t therefore support those who deny that there is any anti-semitism in the Labour Party. Labour has nothing to gain by taking such a position. There is always room for self-education and self-critique.

But we need to move beyond the idea that policing speech is an adequate solution, or that the best way to respond to politically motivated pressure (which has less to do with Israel than with factions within the Labour Party, many of which are not Jewish) is to concede to it.

If we allow one political faction to determine whether criticism of Israel is to be understood as anti-semitic, where do such concessions end?

Do we also allow radical Islamists to determine what criticism of Islam should be considered Islamophobic?

In my view, concessions to specific groups who ask for censorship is never helpful.

Labour must recognise the internal diversity of the Jewish community and not allow a political faction to silence other points of view, as is happening now to an unprecedented degree.

I think Corbyn should publicly consolidate his ties with Jewish Voice for Labour and the Jewish Socialists’ Group. Of course, not all of his critics will be satisfied by that, but such is the nature of politics.

Corbyn should also discourage the demonisation of any country or political faction, including Israel and zionists. Above all, we must not be distracted from the struggle for global justice by this domestic political fight.