Round Up Album reviews with Michal Boncza: January 29

THERE'S a minimalist, Zen-like quality to the disciplined soundscapes conjured by this instrumental quartet led by South Korean Park Jiha. 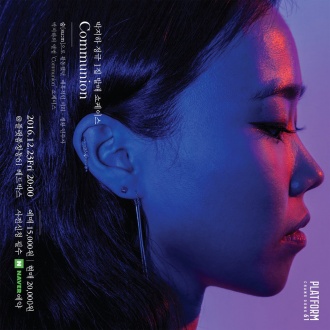 Much of the sound is defined by the piri (double-bamboo flute), saenghwang (mouth organ) and the characteristically otherworldly, ripped sound of a local hammered dulcimer — all played by Jiha.

Kim Oki on tenor sax and bass clarinet infuses the music with gentle ripples of jazzy improvisations, which oscillate between the nearly inaudible and an assertive meandering.

There's a crystalline quality to these meditative spaces, devoid of Western introspection or ornamentation, with the pulse measured by metronomic accents from the percussion and dulcimer.

The First Time I Sat Across From You, Accumulation of Time and All Souls’ Day beguile — even more so if you deposit yourself on a comfy sofa, close your eyes and listen with your skin. 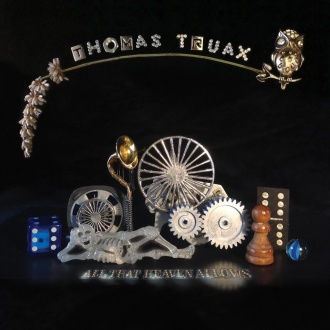 Truax probes at the very edge of genres, forcing constant adjustment from listeners to a sound that is wonderfully eclectic and romantic, recreated with each song. Hard-edged yet polyphonic, it's as melodically elaborate and varied as it is sensitive.

Humane Train mesmerises with its innovative musical evocation of a railway train, one on which “pay with a smile” and where “a kind act gets you extra miles.”

On the pounding, ragged International Homeland Security, Jesus is confronted with a blunt indignation: “Are you an anchor or a ball and chain?” Truax demands.

Truax is touring small venues in February and March. Not to be missed.

THE ELEGANT arrangements and superb musicianship on this third offering from the Mexican octet somehow fail to make the title quite as cosmic as promised. 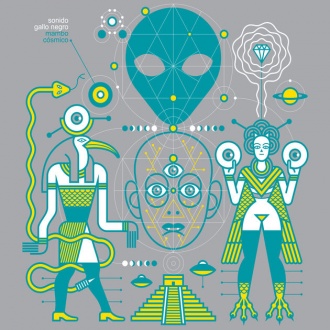 Matters stays terrestrial, and that’s where your feet ought to stay firmly rooted as pieces like La Danza de los Diablos (Dance of the Devils) will keep them kicking the dust.

This traditionally joyous, carnivalesque dance is dedicated to Gaspar Yanga, a black warrior who conquered the Spanish in the Vera Cruz area, winning autonomy for his Maroon people in 1618. He’s considered to be the first liberator of Latin America.

Danzon Fayuquero subverts the ceremonial, stop-and-start mathematically calculated steps of the traditional danzon, which results in an endearing misalliance between the waltz and the tango that will keep you bopping away, as will the remaining array of mambos, cha cha chas and porros.