Alice Howland, a professional at the top of her game, is diagnosed at the age of 50 with early-onset Alzheimer’s and is compelled to confront her new reality and draw on her resilience to remain independent for as long as possible.

Alice, played by Sharon Small (pictured) in this adaptation of the acclaimed novel, strives to remain true to the woman she has always been, while relationships shift within her family, in her work and most importantly with herself.

Still Alice is an uncompromising yet tender work which truthfully acknowledges life with a regressive disease.

IN 1986, the 22-year-old Courtney Pine appeared on the front of NME — the only Black British jazz artist ever to do so – and in an interview told the weekly: “You know I’m doing this for a reason.” 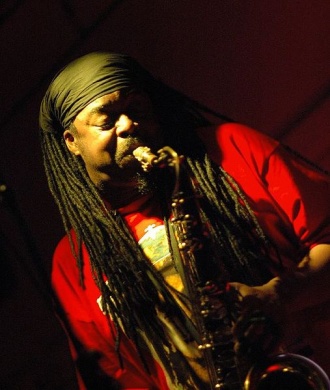 Some 30 years later he still is and, in this concert, he's doing it for Jazz for Labour.

The legendary jazz musician is playing a full set encompassing the 30 years he has towered over the British jazz scene, incorporating a wide range of his rich and deep repertoire drawn from his 16 studio albums.

There'll also be an appearance by a major Labour front bencher at what promises to be an outstanding night out. 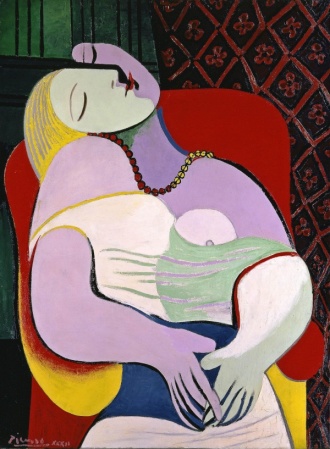 The only things missing from the title of this exhibition are exclamation marks and it seems as if there's a rather spurious intent to its curation — to cash in (tickets an eye-watering £22) on the inexhaustible public interest in one of the greatest artist of the last century.

On show are 100 paintings, sculptures and drawings, mixed with family photographs and, the blurb promises, “rare glimpses into his personal life.”

The 14 drawings by Alfred Munnings, on public display for the first time, demonstrate the artist's expertise as a draughtsman and his aptitude for capturing human 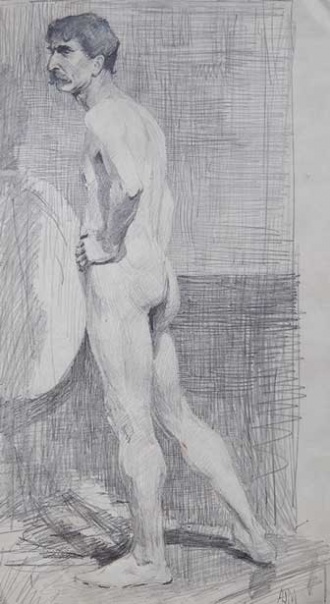 and animal form while he was a student at the Norwich School of Art, now Norwich University of the Arts, in the late-19th century.

The drawings are in urgent need of conservation and the university is launching a public appeal for help to raise the funds necessary to preserve these extraordinary works for future generations.