BRITAIN’S links to the Bahraini dictatorship are back in the spotlight after a dramatic weekend in which three prisoners were executed, a protester died in suspicious circumstances and a dissident occupied the roof of the country’s embassy in London.

The protester could be heard screaming for help and Metropolitan Police officers stormed the embassy to intervene.

His protest did not stop a firing squad in Bahrain from going ahead with the double execution of two prisoners, Ali al-Arab and Ahmed al-Malali, along with a third man whose details are unknown.

She said that the pair were “allegedly subjected to torture, prevented from attending their trial and sentenced to death in absentia.”

Ms Callamard had stressed on Friday: “I remind Bahrain that the only thing that distinguishes capital punishment from an arbitrary execution is full respect for the most stringent due process and fair trial guarantees.”

A 21-year-old protester was found unconscious in a suburb of the capital Manama on Saturday night and taken to hospital. The young man, Mohamed Ebrahim Habib Mansoor (aka Mohamed al-Miqdad), was declared dead at the Salmaniya medical complex on Sunday morning.

“If Bahrain has nothing to hide, they should allow independent UN special rapporteurs to investigate allegations of human-rights abuses and police brutality.” 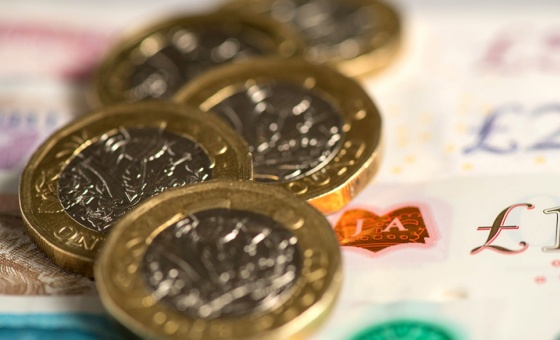 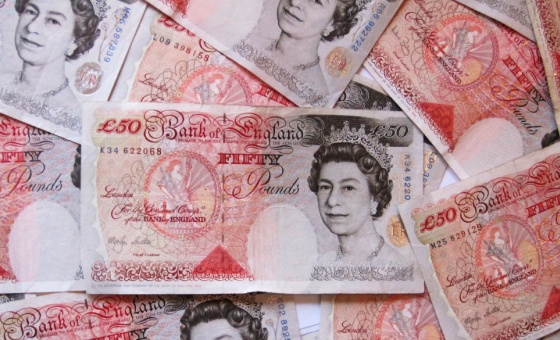