The Royal Navy's Mounts Bay docked in Curaçao, a small island just 50 miles away from Venezuela
×

BRITAIN’S navy and marines are conducting military exercises close to Venezuela, the Morning Star has discovered. 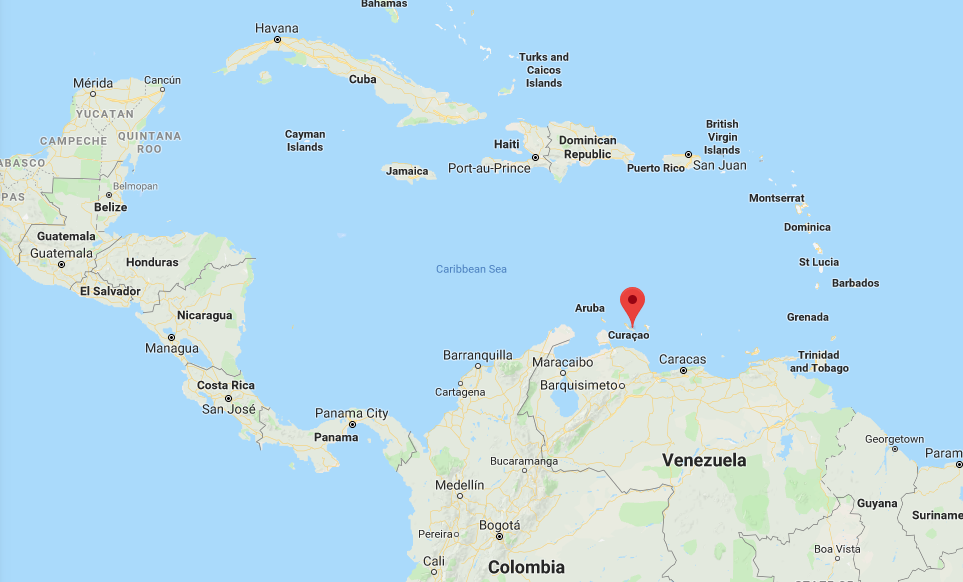 Curacao's position in the Caribbean

It then sailed south to within 50 miles of the Venezuelan coast and had docked in Caracas Baii, on the tiny Dutch Caribbean island of Curacao, by January 21.

The Royal Navy claims the vessel is working on counternarcotics “take-down” operations with the US Southern Command – though it is this branch of the Pentagon that would lead any attack on Venezuela.

Meanwhile, British marines are conducting jungle warfare training in Belize. The Ministry of Defence (MoD) has described their deployment as “routine.”

They arrived there in mid-January, when Britain was ratcheting up its diplomatic and economic campaign against Venezuelan President Nicolas Maduro.

Initially, the marines were based at British Army Training Support Unit Belize, a permanent base adjacent to the country’s international airport. 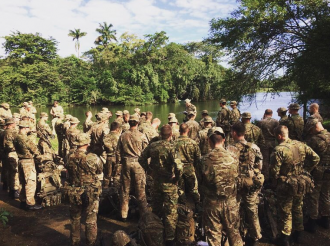 British Marines during a training session in Belize

The marines are from 40 Commando’s A Company, a highly trained unit that specialises in close combat and is “held at very high readiness by UK MoD for crisis response.”

Marines from 40 Commando were among the first British troops to land in Iraq during the 2003 invasion.

Late last year they practised amphibious landings in the Gulf state of Oman, whose royal dictator is a British ally.

In Belize, they are currently accompanied by sappers from the Royal Engineers’ 59 Commando Squadron, who provide “close combat engineer support,” as well as members of Condor Troop, a unit normally based in Scotland.

Photos show that by January 17 the marines had left the Belize barracks and were practising river crossings at a jungle location in crocodile-infested waters.

This training appears to have continued into this month.

Britain’s air force is also active in the region. Flight data shows an RAF transport aircraft from Brize Norton landed in Belize after dark on January 23.

On February 2 the RAF released aerial photos of the Belize coastline, saying that its personnel were supporting “army exercises in Central America.”

Venezuela Solidarity Campaign secretary Francisco Dominguez told the Morning Star: “We are extremely concerned that Britain may join any military attack unleashed by the US against Venezuela.”