Free West Papua leader Benny Wenda, Dame Vivienne Westwood, Free West Papua spokesperson Raki Ap and a members of Extinction Rebellion outside the head office of BP, in London, where they are delivering a report on the company's activities in West Papua
×

The ecological direct action group shut off Oxford Circus in central London early this morning in protest at the government’s apparent inaction over the climate catastrophe. 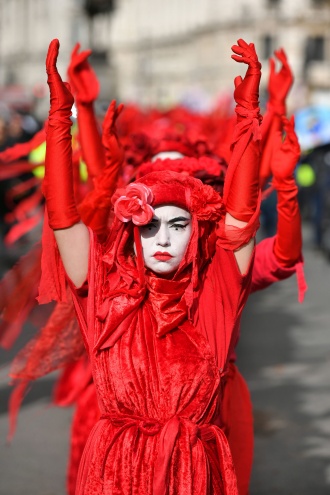 This is despite the Metropolitan Police announcing earlier this week that there was a blanket ban on the group holding any protests within central London.

Members of Extinction Rebellion then protested outside the London offices of petrol giant BP, where West Papuan leader Bendy Wenda and Ms Westwood handed over a report to the company’s representative about its behaviour in the region occupied by Indonesia.

BP has a large stake in West Papua’s Tangguh gas field, which is said to contain 14.4 trillion cubic feet of natural gas.

The company has been widely criticised by West Papuan groups, who claim that they are being forced out of their ancestral homelands by BP.

He said in a statement: “For nearly 60 years, the people of West Papua have been crying out for justice and freedom from Indonesian colonial occupation.

“We call BP ‘Bloody Papua’ because the company is getting rich off the blood of West Papuans.

“When you work with a genocidal regime, you are complicit in the genocide.

“We are always told Indonesia is bringing ‘development,’ but who is that development for?

“It is not for us West Papuans. The only thing we get is the threat of extinction.” 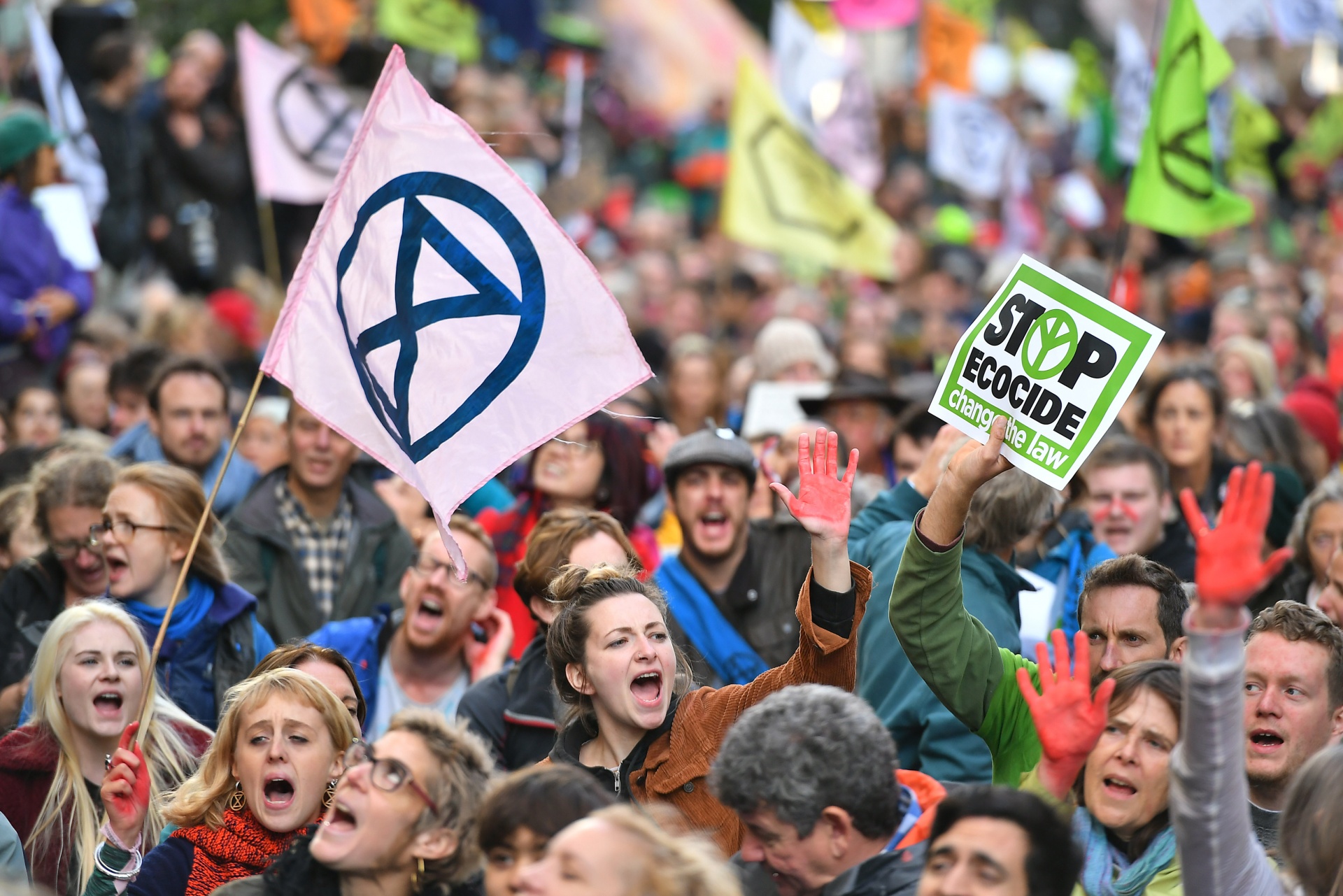 The protest came on the penultimate day of Extinction Rebellion’s fortnight-long Autumn Rebellion, in which police say 1,768 people have been arrested.

The group has faced criticism over its choice of tactics and accusations that its membership lacks diversity.

However several demonstrations have focused on solidarity with struggles in the global south such as the Free West Papua protest outside BP and a demonstration outside the Bangladesh High Commission on Thursday. 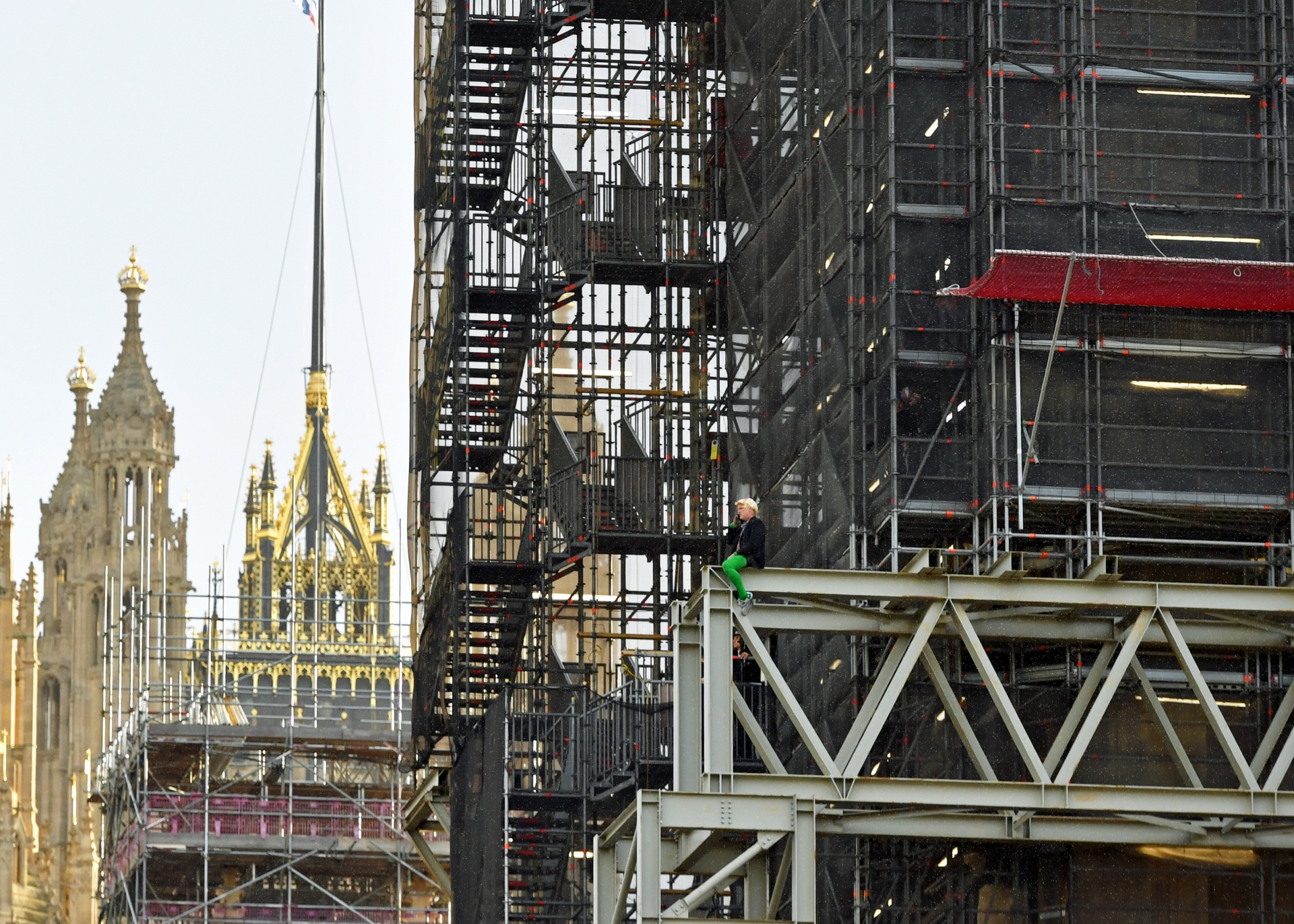 An Extinction Rebellion member, Ben Atkinson, free solo climbed Big Ben and unfurled two large banners while police screamed at him to stop from below.

Speaking before the action, Mr Atkinson said: “With the level of crisis that we’re in, personal lifestyle choices aren’t enough. We need a systematic change from the highest levels down and only this can bring about the change we need fast enough.

“This is why I am, hopefully, in a few hours going to climb Big Ben and put an Extinction Rebellion banner on the side of it.

“We are a social ape and attention is a currency. We need to get the attention of the public and the government on these most serious of topics. Currently we humans are the sixth mass extinction event on the planet.”