JESS DAYTON from Beaumont, eastern Texas, has zydeco in his blood and it is this rich melange of sounds that informs his impressive, disciplined musicianship. 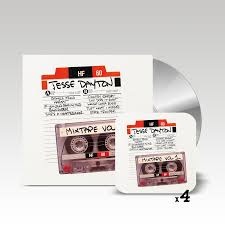 This offering is rather unusual as Dayton reinterprets some of his favourite rock classics — a risky undertaking at the best of times.

But he is astonishingly successful — Dayton is in excellent melodic voice throughout.

Bruce Springsteen’s State Trooper, ascetic and pounding, is majestic, while the harmonica-driven Whole Lotta Rosie AC/DC is pulsatingly infectious. His cover of Dr Feelgood’s splendidly metronomic She Does It Right would delight both Wilko Johnson and Lee Brilleaux with its southern two-step.

Jackson Browne’s memorable Redneck Friend is as pensive and persuasive as originally intended and The Clash’s Bankrobber thrills with its sheer joyful energy.

The excellent band, tight and measured, are too many to namecheck individually.

IT’S rare when something as entirely innovative and inspirational as this masterly collection makes an appearance. 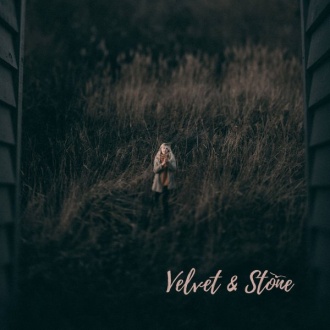 Yet it is her symbiotic relationship with Kathryn Tremlett on violin that truly gobsmacks.

The latter’s astonishing precision and incisive yet sublime touch recalls Ginette Neveu or Wanda Wilkomirska in the way she phrases or defines rhythm.

The orchestrations, full of crescendos and sudden pauses, are in turn powerful and delicate and articulated by a septet of musicians in a masterly ensemble.

Oh Boy, Lay Her Down or Walls simply mesmerise.

Una Quinn
Inside Out
(uquinn.bandcamp.com)
★★★★★ 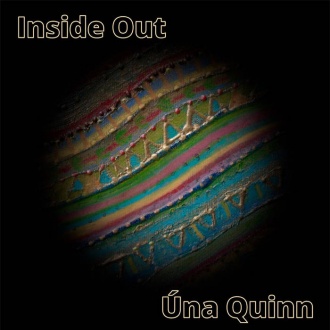 Written while unemployed — she’s also a music teacher — and negotiating the oppressive benefits system. Quinn’s vision is atmospheric, even sombre, but its theatricality and eclecticism are adventurous and engaging.

Sung sotto voce throughout, there’s a dreamy quality and passages of sheer beauty on tracks such as Who Said?, embroidered with fabulous clarinet and flute interventions by Michael Quinn and Louis Bacchino.

Intriguingly confessional, Steal Away and title track Inside Out flow like a giant river, carried along by a richly textured instrumentation in laid-back tempo lento.

The lyrics, responding to “confusion and frustrations fostered by deceptive media and the intentional contradictions of changing political structures,” remain enigmatic, with Neil Campbell providing intricate guitar and keyboard throughout as well as, no doubt, lending moral support.

Thursday 29th Oct 2020
Editorial: Jeremy Corbyn's suspension is a declaration of war
Thursday 29th Oct 2020
Corbyn's suspension is an ‘attack on the left’ that undermines Labour's response to anti-semitism
Friday 30th Oct 2020
Conflict looms in Ethiopia as tensions between Addis Ababa and Tigray region escalate
Friday 30th Oct 2020
Behind the headlines – what can we learn from the EHRC report into Labour anti-semitism?
Tuesday 27th Oct 2020
Turkey accused of shipping in jihadists into Azerbaijan-Armenia war
Join the 501 Club

Let this be the start, says Man City’s Gareth Taylor

Behind the headlines – what can we learn from the EHRC report into Labour anti-semitism?