Julia Pascal’s award-winning play, which she also directs, is based on interviews with Kurdish fighters living in Britain.

Loosely inspired by Euripides’s play, it tells the story of Kurdish freedom fighter Medea, who escapes the Turkish military and ends up in Britain, where she lives on the margins of London life.

She meets and falls in love with the son of an Iraqi immigrant with whom she has two sons but when his father decides that his son must marry an Iraqi cousin, Medea realises that she will lose both her sons and her safe haven in Britain.

As her whole world falls apart, she is forced to accept that she has nothing to lose by revenging herself — destroying the lives of those who have betrayed her and keeping her sons’ spirits with her forever. 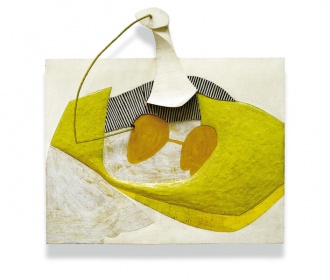 Ursula Hauser has collected the work of female artists for the last 40 years, long before equality in the visual arts became a talking point and this free exhibition, drawn from her collection, is an overview of late 20th-century modern masters in dialogue with contemporary artists. 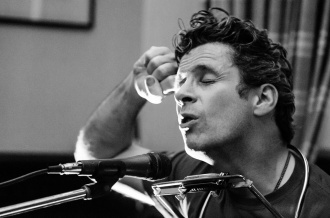 Joe Solo is one of the most accomplished political singer-songwriters around and he’s on the bill for this Morning Star fundraiser, along with The Red Shed Players performing their new play about the Peterloo Massacre, part of the 200th anniversary commemorations.

Add in a veggie curry and a raffle with prizes from Cuba, all for only a fiver and you’ve got a real treat in store at  a fantastic venue. Don’t miss. 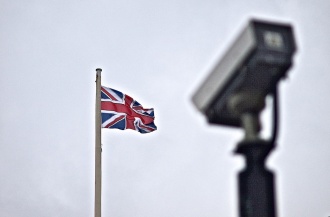 This exhibition by documentary photographer David Dunnico attempts to unpick the  threads of patriotism, nationalism and branding which hold the Union Jack together.

His photographs range from German supermarket Aldi advertising its “Championing of Great British Quality” to the Orange Order’s annual seaside outing to Southport, rainbow-coloured Union Jacks on gay pride parades and CCTV footage of flags fluttering in the breeze.

Having shaken off negative connotations of racism and football hooliganism, Dunnico investigates what the Union Jack symbolises now in a climate of resurgent nationalism.