IN THIS new and well-researched history of five Labour women — the only ones to get Cabinet posts in the period from the Labour Party’s birth in 1900 to the Blair government in 1997 — Paula Bartley uncovers the very male world that these women worked in and documents their own individual paths to power. 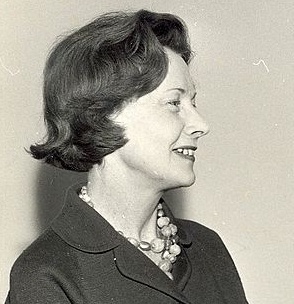 Of the five— Margaret Bondfield, Ellen Wilkinson, Barbara Castle, Judith Hart and Shirley Williams — Bondfield came from the poorest background, with the least education. But she was the first woman to chair the TUC, the first to hold a ministerial post in 1924 and the first to be a Cabinet minister in 1929.

For Bondfield, and many other women, joining a trade union changed their lives as workers and allowed them an entry into a larger political world of trade unions, the Labour Party and power in government.

Wilkinson, like Bondfield, came from a poor background in working-class Manchester. She became a national organiser for the Amalgamated Union of Co-operative Employees at the age of 23 in 1915.

She was lucky to be part of the first majority Labour government in 1945 and was one of 21 female Labour MPs in a government that would transform Britain in a period now looked back on as a golden era for Labour and the country. She was central to that reforming government as the first-ever female minister of education. 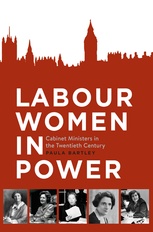 Barbara Betts came from a political background, with both her parents activists in the Independent Labour Party and she was encouraged to believe in her own equality with men. In July 1945, she was elected as an MP for Blackburn and was the youngest female MP. Unlike Bondfield and Wilkinson, she got married, to the journalist Ted Castle.

But for many people in the labour movement, she was tainted by her bid as secretary of state for employment in 1969 to “reform” the trade unions, while the Equal Pay Act she introduced after the 1968 strike by sewing machinists at Ford gave employers five years to evade pay regulation, leading many working-class women to feel betrayed.

The other two women who achieved Cabinet rank were Hart and Williams, who represented a more privileged strata of the Labour Party.

Bartley’s book is a reminder of the challenges faced by women in the labour movement but its drawback is that it is too deferential and uncritical of the Labour Party in power.