Reviews of The River by Peter Heller, Joe Country by Mick Herron, The Whisper Man by Alex North and The Killer You Know by SR Masters

TWO US college friends undertake a trip by canoe through the beautiful, dangerous wilderness of northern Canada in The River by Peter Heller (Weidenfeld, £14.99). 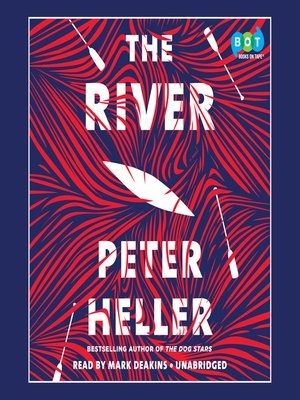 Their joint love of classic expedition literature leads them to a back-to-basics approach. They carry no means of communicating with civilisation — if trouble comes, they will rely on their skills, their courage and their unbreakable bond to get them out of it.

That perhaps would be fine if all they were facing was the wilderness and not the two other pairs of travellers they meet along the way.

Beautifully written, in the intense but undemonstrative tradition of North American wilderness writing, this is an exciting adventure along with a happy and sad story of young friendship.

Joe Country by Mick Herron (John Murray, £14.99) is the sixth in the series featuring Slough House, where MI5 redeploys its incompetent, disturbed or disgraced agents. They’re harmlessly occupied with pointless make-work — at least, that's the theory. 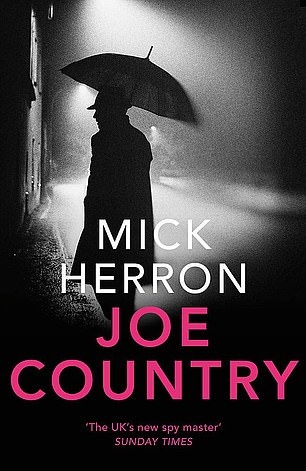 But when one of the outcasts disappears while carrying out a private investigation as a favour to her late boyfriend’s wife, the “slow horses” are forced to engage in field work. And that is something for which they are dramatically unsuited.

Widely hailed as the finest sequence in spy fiction since le Carre, these novels feature hilariously funny characters, around which are built inventive espionage plots. Like many of the most skilled humorists, Herron uses his jokes surgically to reveal and examine relationships and emotions.

Since his mother died, young Jake has acquired a reputation for talking to imaginary friends, in The Whisper Man by Alex North (Michael Joseph, £12.99). 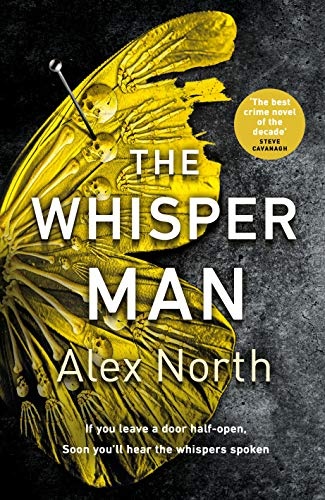 It worries and sometimes annoys his grieving father Tom but he hopes that the lad will improve now that they are moving to a new house in a new village. After all, there are worse things in life than talking to yourself.

But, in this same village 15 years ago, a man abducted and killed several young boys. The press called him “the whisper man” and Jake’s invisible companions seem to know a lot about him.

This exceptionally creepy thriller is also a touching portrait of a bereaved father and son learning to depend on each other.

In The Killer You Know by SR Masters (Sphere, £8.99), four friends gather for a Christmas reunion near the dull, isolated West Midlands village where they grew up. 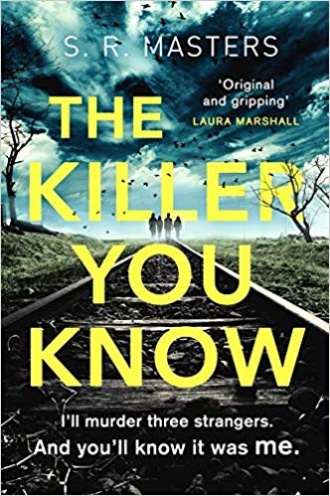 They are variously disappointed or relieved that Will, the fifth member of their teenage gang, hasn’t shown. Conversation inevitably centres on the missing man and before long someone remembers the discussion they once had about what they planned to do with their adult lives.

Will had declared that his aim was to murder precisely three strangers, so that he could qualify as an official serial killer. They’d all laughed back then but now, as the mysteries and coincidences pile up, it doesn’t seem funny at all.

Masters’s debut is a twisty, irresistible suspenser about the perils of nostalgia and the dangers of leadership.