Incredibly powerful as they are, they're almost too much to digest in one sitting.

Politics of Seeing is the first British retrospective devoted to US photographer Dorothea Lange (1895-1965), a powerful woman of unparalleled vigour and resilience, who used her camera as a political tool to shine a light on injustice — “the camera is an instrument that teaches people how to see without a camera,” she once said.

The daughter of second-generation German immigrants, like her sadly neglected near contemporary Tina Modotti, she became a founding figure of documentary photography. She dedicated herself early on, setting up a portrait studio in San Francisco where she photographed wealthy Californians.

But it is her work for the Farm Security Administration (FSA), the government agency tasked with the promotion of Roosevelt’s New Deal programme, that made her name. It was, she said, the 1930s Great Depression that “woke me up.” It heralded a shift in her photographic language as she felt increasingly compelled to document the changes visible on the streets. Taking her camera out of the studio, she captured street demonstrations, unemployed workers and breadline queues.

Travelling for many months at a time and working in the field, she collaborated with her husband Paul Schuster Taylor, a social economist and expert in farm labour, with whom she published the seminal 1939 photo book An American Exodus: A Record of Human Erosion, on display in the exhibition.

The Depression and the mass migration of the unemployed to California was commemorated in writing by Steinbeck’s Grapes of Wrath, but it is epitomised visually by Migrant Mother, her iconic image of Florence Owens Thompson, which has become the defining image of that era. Despite cumbersome photographic equipment and the lack of highly sensitive film stock, she managed to capture what appear to be casually observed moments that reflect the essence of whole historical processes. 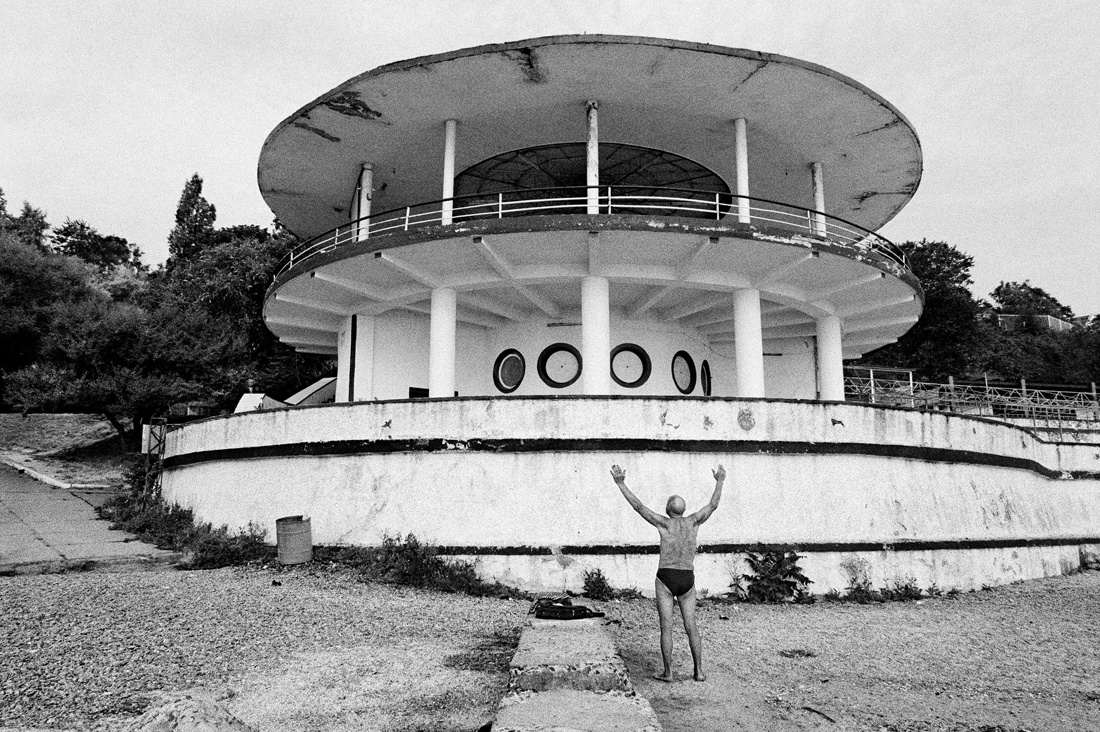 Vanessa Winship, Untitled from the series Black Sea Between Chronicle and Fiction, 2002-2006

The exhibition includes rarely seen photographs of the internment of more than 100,000 US  citizens of Japanese descent that Lange produced on commission for the War Relocation Authority following the Japanese attack on Pearl Harbour in 1941.

But Lange’s critical perspective on this shameful chapter in US history meant that her photographs remained unpublished during the war — they were stored at the national archives in Washington — and this is the first time that this series will be shown comprehensively outside the US and Canada.

After her Depression series, along with Anselm Adams, she also completed a series on workers in the Richmond shipyards of California, who kept industry going during the second world war.

Her work was photography with a social purpose, but her unique sensitivity and vision saved it from becoming propaganda. 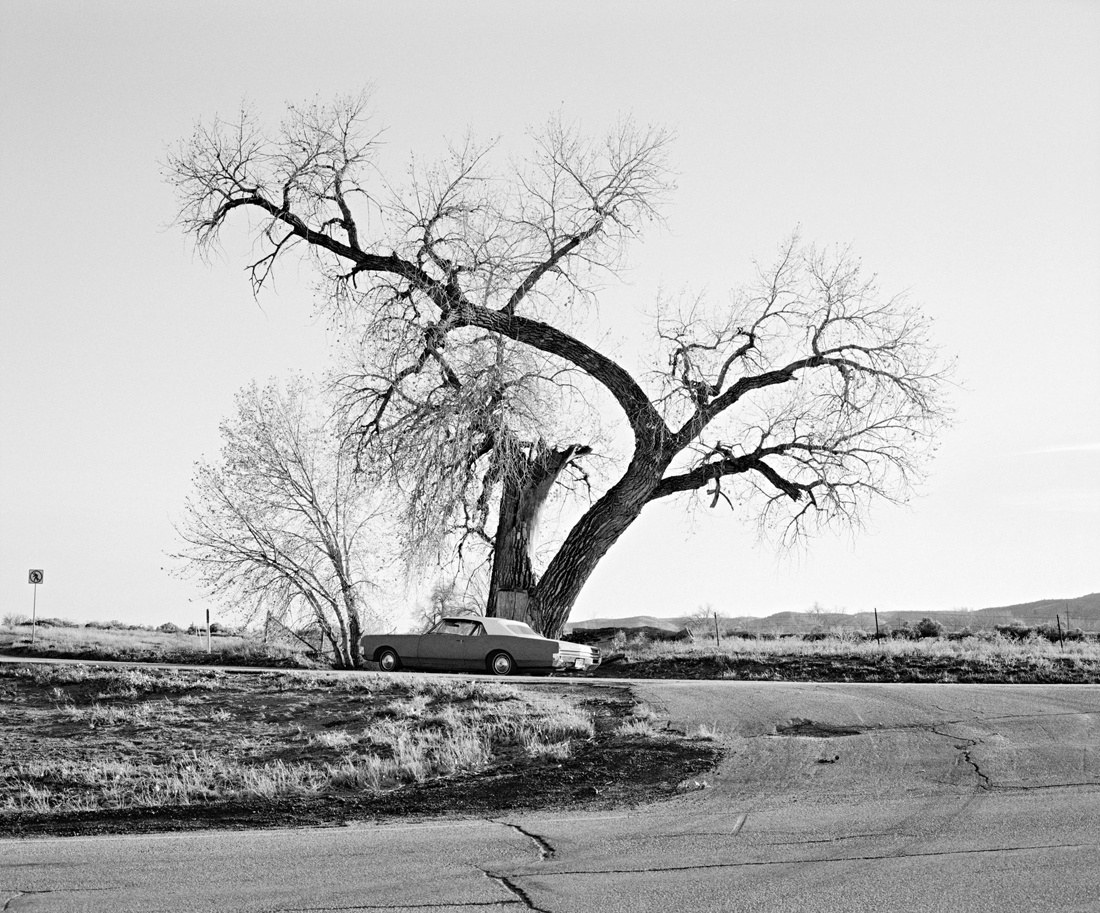 Vanessa Winship, Untitled from the series she dances on Jackson, 2011-2012

The exhibition concludes with Lange’s series on Ireland from 1954, the first she made outside the US. Spending six weeks in County Clare, Lange captured the experience of life in and around the farming town of Ennis in stark and evocative photographs that symbolise Lange’s attraction to the traditional life of rural communities and which probably influenced Paul Strand’s work.

Vanessa Winship’s accompanying exhibition And Time Folds is the first major British solo exhibition of her work. She presents tableaux of the human landscape in these regions, expressing society’s relationship to the terrain.

Her portraits of poor Anatolian schoolgirls and Kosovans living in the aftermath of war and the demise of communism, demonstrate that humanity is still faced with the same injustice documented by Lange decades earlier.

The Henri Cartier-Bresson award which she won in 2011 enabled her to undertake a photographic series in the US, set against the backdrop of the economic recession and decline of the American Dream.

Both exhibitions are outstanding features of the Barbican’s The Art of Change season, which explores how the arts respond to, reflect on and potentially effect change in the social and political landscape.