THE left can sometimes worry too much about what bosses’ federation the Confederation of British Industry makes of our plans.

That’s hardly the case in Britain, where the Organisation for Economic Co-operation and Development has long pointed to wages not keeping pace with economic growth as mapped on GDP graphs.

Indeed, since the 1970s — when the neoliberal market model championed by Margaret Thatcher and maintained to this day was first imposed — wages have fallen as a proportion of GDP while profits have risen.

Ten years of austerity have swollen rather than dented the fortunes of the super-rich, as repeated Sunday Times Rich Lists attest.

Britain’s richest 1,000 people now own more than the bottom 40 per cent of the population.

Globally the picture is even more grotesque. Oxfam reported at the beginning of the year that the 26 richest human beings own more than the poorer half of the world’s population put together.

If everyone grasps that a few can prosper at the expense of the vast majority, it’s rarer to be alive to the consequences. Threats from organisations like the CBI that powerful corporations and wealthy individuals might “take their money elsewhere” are a commonplace of British politics.

Sometimes they are levelled at the prospect of a Labour government, sometimes at a departure from the European Union on terms that don’t guarantee corporate power everything it’s asking for.

It’s a fact that any movement towards socialism will involve challenging corporate power, and that this will involve businesses screaming blue murder, pulling investments, trying to destabilise the currency.

We are not going to get very far without being prepared for a showdown with the “economic and extra-economic power of the capitalist class,” as Corbyn adviser Andrew Murray has phrased it.

This may involve foreign intervention too: in the wake of the bloody coup in Bolivia, a reminder that the US, when preparing for Pinochet’s takeover in Chile, began by “making the economy scream.”

So Labour’s activists and supporters should not be dismayed at headlines saying business leaders “lack confidence” in Jeremy Corbyn or their party.

Thirty years ago the typical CEO took home 20 times the pay of their average employee; now that has risen to 120 times.

“Business leaders” are doing very well out of a set-up that is failing most of us and the planet. Their advice is not disinterested.

Even so, Corbyn’s speech to the CBI highlighted a number of reasons why British businesses (if not necessarily their fat-cat CEOs) would benefit from Labour’s economic programme.

Investment in education and training, an efficient and universal public transport system, funds for technological research and development and of course free broadband are all likely to benefit most businesses — just not the parasitical ones that milk our rigged privatised transport and utilities sectors for cash.

This issue is likely to be important on the doorstep. Few in Britain will see themselves as anti-business, but most can understand that there’s something very wrong when firms like Carillion and Thomas Cook can collapse because their execs have loaded them with debt but walk away rich, when Royal Mail’s CEO can take £8.5 million a year back to his luxury Lake Zurich pad while fragmenting and undermining the institution he heads, when water company chiefs rake in millions while leaking 2.4 billion litres of the stuff every day and raising household bills.

Britain’s economy is dominated by parasites, not companies looking to invest in their future but spivs and speculators looking to take the money and run. We are all the losers. And only a Labour vote is a vote to do anything about it. 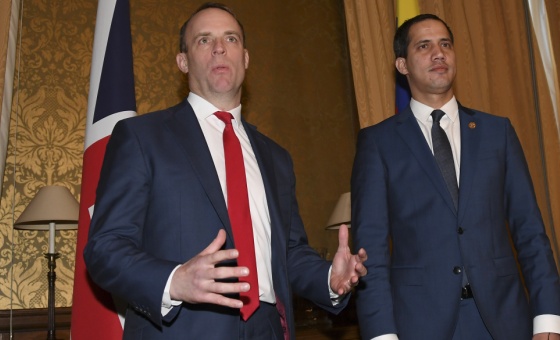 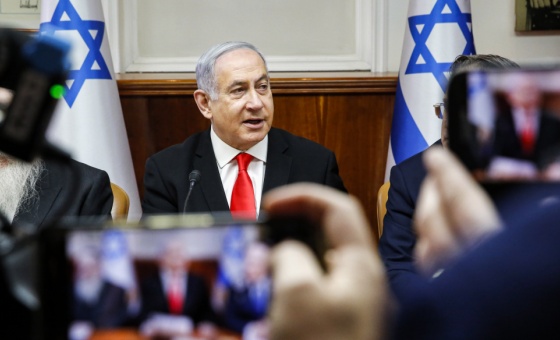 For Labour, democracy must become a revolutionary demand

Government a puppet for the rail companies