The historic injustice of Orgreave must be resolved

We need to reverse the false narrative created by the Tories about what happened on that fateful day in 1984 – when striking miners were ambushed and subjected to a police riot, says DIANE ABBOTT

THREE years ago this month, the 2016 Tory home secretary Amber Rudd refused to establish an inquiry into one of the most violent assaults by police on workers during an industrial dispute in Britain.

She believed there was no sufficient basis for an Orgreave inquiry, because she felt that there was no miscarriage of justice, there was nothing new for the police to learn, it was a long time ago and nobody died at Orgreave.

The Orgreave Truth and Justice Campaign (OTJC) continues with its commitment to the fight for truth and justice and a public inquiry into the policing of miners picketing the Orgreave coking plant on June 18 1984 during the miners’ strike.

I am proud to support the campaign and the Labour Party is committed to holding an inquiry into Orgreave and other injustices when we are elected to govern.

On June 18 1984, the Orgreave national mass picket called by the National Union of Mineworkers was to picket lorries transporting coke from the Orgreave coking plant to the steel works at Scunthorpe.

Over 7,000 miners from all over Britain arrived at Orgreave that hot summer’s day. Miners, convivial and good humoured, many wearing trainers, jeans and T-shirts, gathered to show solidarity and support.

The police, initially seeming to be polite and accommodating, ushered the miners into a field.

Some miners reported that the atmosphere was almost like that of a sporting event, friendly and cheerful, not at all like the brutality and bullying they had been experiencing on other picket lines and at the many road blocks the police were using to prevent miners travelling to picket.

What followed was an ambush and a police riot. Unprovoked and without warning, miners were chased by police on horseback, with dogs, truncheons and shields and assaulted and brutalised.

Many tried to run away from the police, while others tried desperately to defend themselves from being attacked.

Ninety-five miners were arrested on spurious charges and hauled off to police stations.

Many had appalling injuries warranting immediate medical attention and should have been in hospital, not a police station.

It was a miracle that no-one was killed. Those arrested were charged with offences ranging from unlawful assembly to riot.

Charges that, if accepted in court, could have carried a potential life prison sentence.

Miners had to wait almost a year for their cases to go to court, with all the stress and anxiety that this involved for them, their families and friends.

Many who witnessed and experienced the systematic and violent police operations thought it obvious that the government had prepared and mobilised unprecedented resources to undermine, demoralise and discredit the miners, the NUM and its leaders.

The BBC report that day implied the riot had been caused by the miners.

The 15 cases that went to court after the end of the strike in May 1985 collapsed after 48 days of hearings, when the case was abandoned by the prosecution.

It was clear that many of the police statements had been dictated to them, many of them had lied in their accounts.

The prosecution therefore dropped the cases of the remaining 80 miners.

There has never been any investigation into the conduct of the police for assaulting, wrongfully arresting and falsely prosecuting so many miners, nor for lying in evidence.

No police officer faced disciplinary or criminal proceedings. In 1990, and a year after the Hillsborough disaster, South Yorkshire Police (SYP) agreed to pay a total of nearly £500,000 to 39 of the miners, without admitting any liability.

After the SYP self-referral to the Independent Police Commission (IPCC) in 2012, in 2015 the IPCC decided it could not carry out a full investigation into Orgreave, but its report contained serious criticisms of the actions and attitudes of SYP, suggesting that a wider inquiry was called for.

In 2018 Bishop of Sheffield Peter Wilcox offered to assist the Home Office in setting up an Orgreave independent panel, arguing that it would be of real public benefit.

The offer to have a full and authoritative review of what is held on record would have helped to establish the facts.

Some files are embargoed until 2066. Then home secretary Sajid Javid rejected this offer, refusing to meet campaigners and MPs to discuss Orgreave.

He made it clear he upheld Rudd’s decision not to hold any kind of inquiry.

Despite these government tactics, the campaign for truth and justice goes on.

The site of Orgreave is in the MP for Rotherham, Sarah Champion’s constituency. She and the OTJC have recently contacted the current Home Secretary Priti Patel to provide her with information and requested to meet.

We must reverse the false narrative created by the Tories and the media and not let Orgreave continue to be a historical injustice. 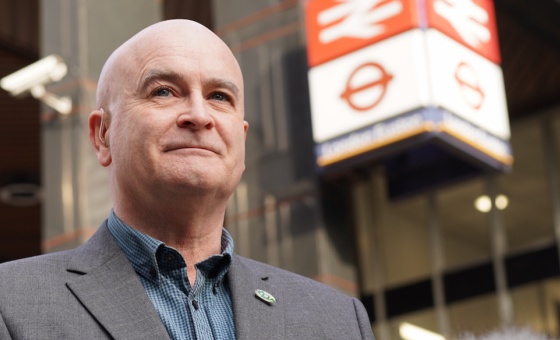 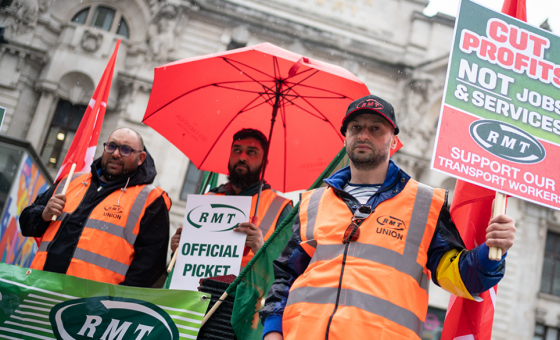 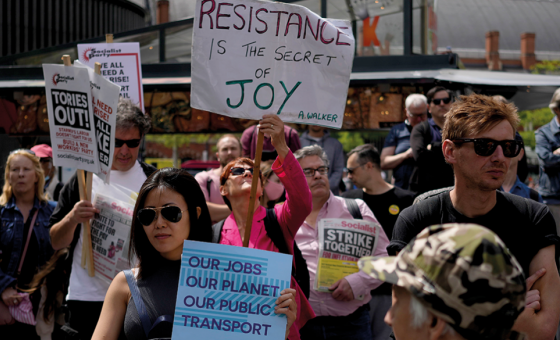 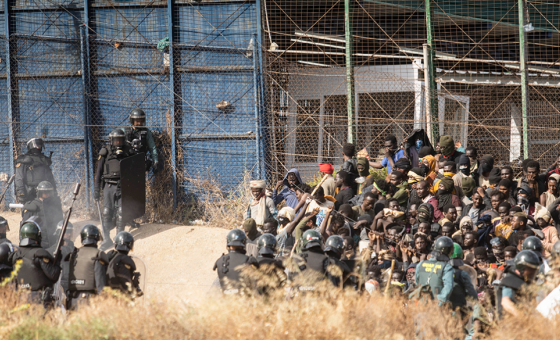 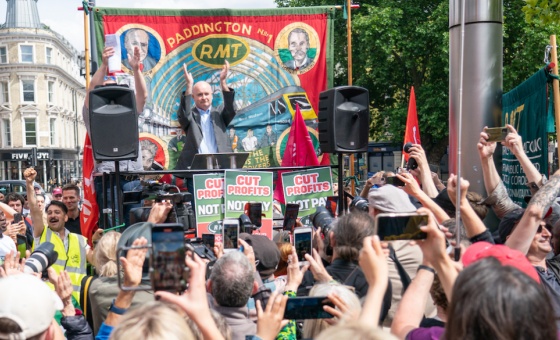 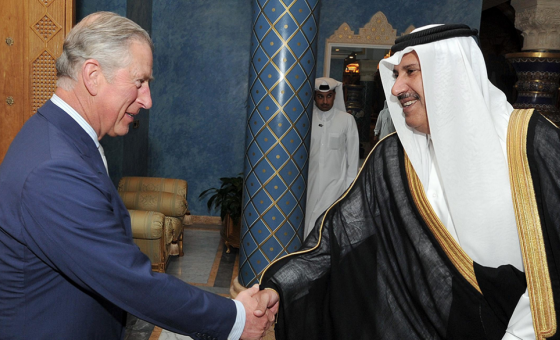 Tories' 'level up' talk a sham without spending billions more

Public say ‘enough’s enough’ as bosses given even bigger payouts

Gregan: England can bounce back under Jones 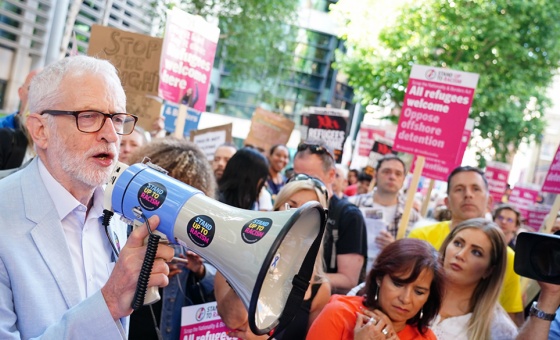 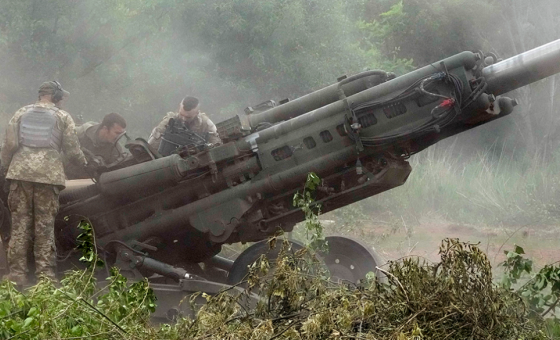