TWO days before my 18th birthday in January 2007, I had police advise me to move out of the South London council estate I grew up in as my life was in danger. My role as one of the masterminds of a local gang brawl that resulted in several stabbings meant that revenge was imminent. Just a year later, having left gang life behind and still riddled with anxiety and depression due to PTSD, a government-funded charity recruited me to speak in schools to dissuade students from joining gangs.

I was trained to preach a sterile idealism that encouraged underprivileged teenagers to ignore their material and social realities. Their reward for staying positive and staying within the prescribed rules and laws was the prospect of a career.

It took me some years to admit that what I was peddling to those kids was at best a waste of time because deep down they knew well, like I did, the inconsequentialism of merely thinking positive. At worst my shallow spiel was a passivity-inducing scheme designed to keep them in brain fog, not too dissimilar to the effects of what’s sold on street corners.

Neoliberal capitalism has successfully instilled in many of us the broadly-accepted narrative that if we keep our heads down, work hard, “think positively, and strive to win” then the system will reward us. After leaving gang life I wanted to believe this fairytale despite the overwhelming evidence against it in my community.

Given the opportunity to speak to them again, my conversation with young working-class people today would be very different. It would revolve around encouraging them to see poverty wages, dangerous working conditions, debt, unemployment and underfunded public services as a much more widespread form of violence than gang activity.

I would tell them that gang violence and youth crime are a direct consequence of structural violence meted out to the majority of society so that a few can live in peace and immense material privilege. I’d want them to see that this is the crime that we must urgently work towards ending, that this the root of the social problems in our inner-city communities. 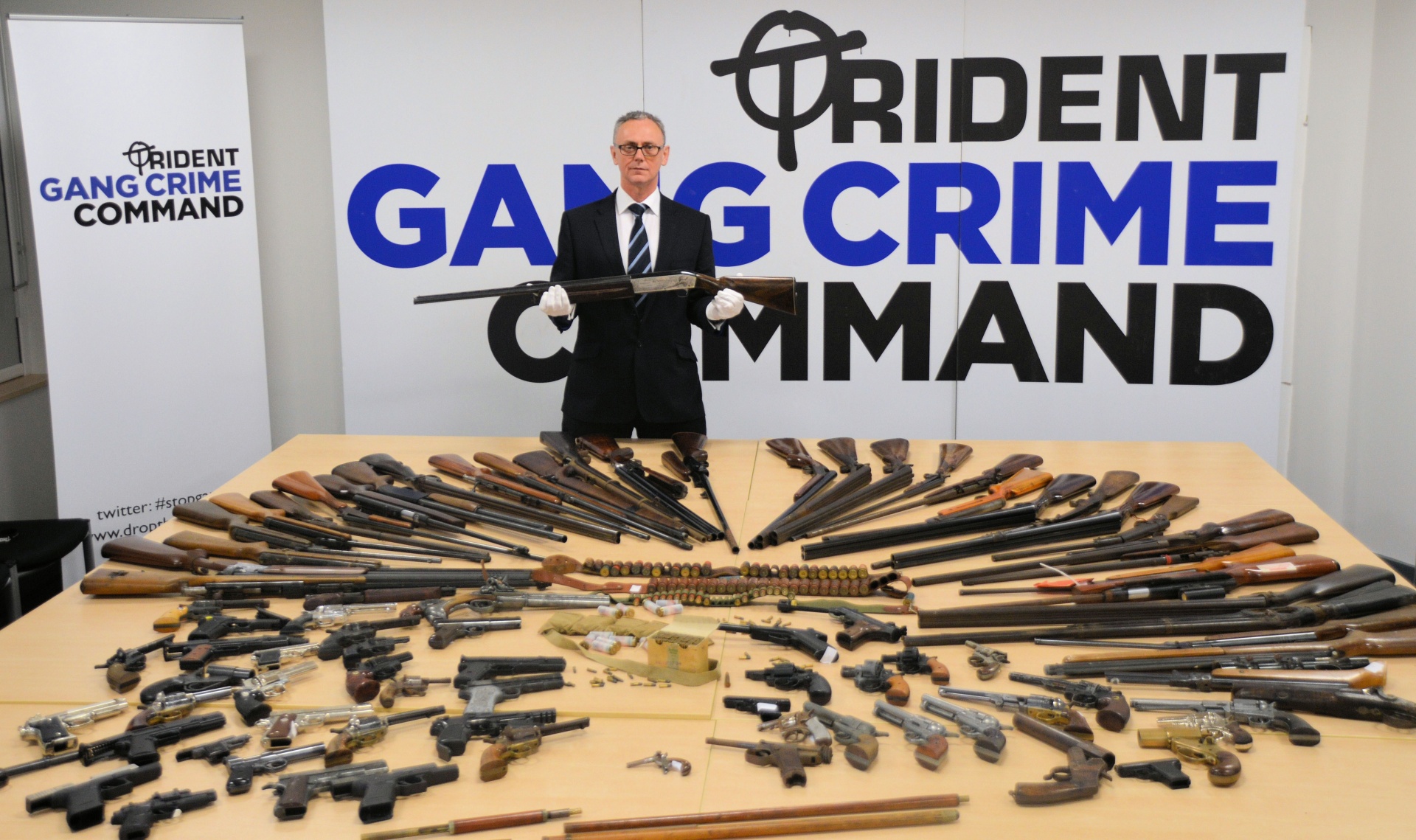 Police, government and media focus on the issue of gangs obscures the root causes of crime: poverty and inequality

In January 2011, after a few years of barren results from the positivity discourse I had been preaching and still suffering from bouts of anxiety and depression, I sought relief in a remote Buddhist monastery as a trainee monk. It was there, not in the many hours of meditation but while analysing Malcolm X’s autobiography, that the socioeconomic context of gang culture in London came into sharp focus.

My definitive break with the empty positivity approach came in August of that year, a few months into my stay when youths across the country took to the streets as a reaction to the police killing of Mark Duggan in London.

The media denounced the fires, looting and violence that took place in Britain’s major cities as mere “gangster” behaviour, a sentiment echoed by my fellow monks. The Buddhist precept of striving to be non-judgemental was clearly not applicable in this situation.

I was unable to properly articulate, at that moment, that Mark Duggan, and inner-city young people in general, are victims of everyday structural neoliberal aggression, including direct violence in the form of police brutality.

I understand now, that judging youth behaviour, be it looting or gang-violence, without a proper analysis of the everyday structural violence they face under neoliberalism only helps to absolve this country’s ruling class: they create unbearable social conditions and then label us feral and antisocial when we react.

It made me wonder; what would happen in this country if young people understood that their and their family’s inadequate income was also a form of violence, along with the daily aggression of prolonged and intense working hours that we are forced to work, causing stress, illnesses and early deaths?

What if they were made aware of the academic research that has found that there is an underlying racial and class-based violence that is inherent to the way cities are being developed under neoliberalism, causing horrific incidents such as Grenfell?

And it’s not just people like me thinking this. The recent government ban on anti-capitalist ideas in schools is a desperate move by the ruling class to stop young people from uncovering the mechanics of structural violence. They justify this by arguing that anticapitalism incites illegal activity and terrorism, but here are some other motives to consider. 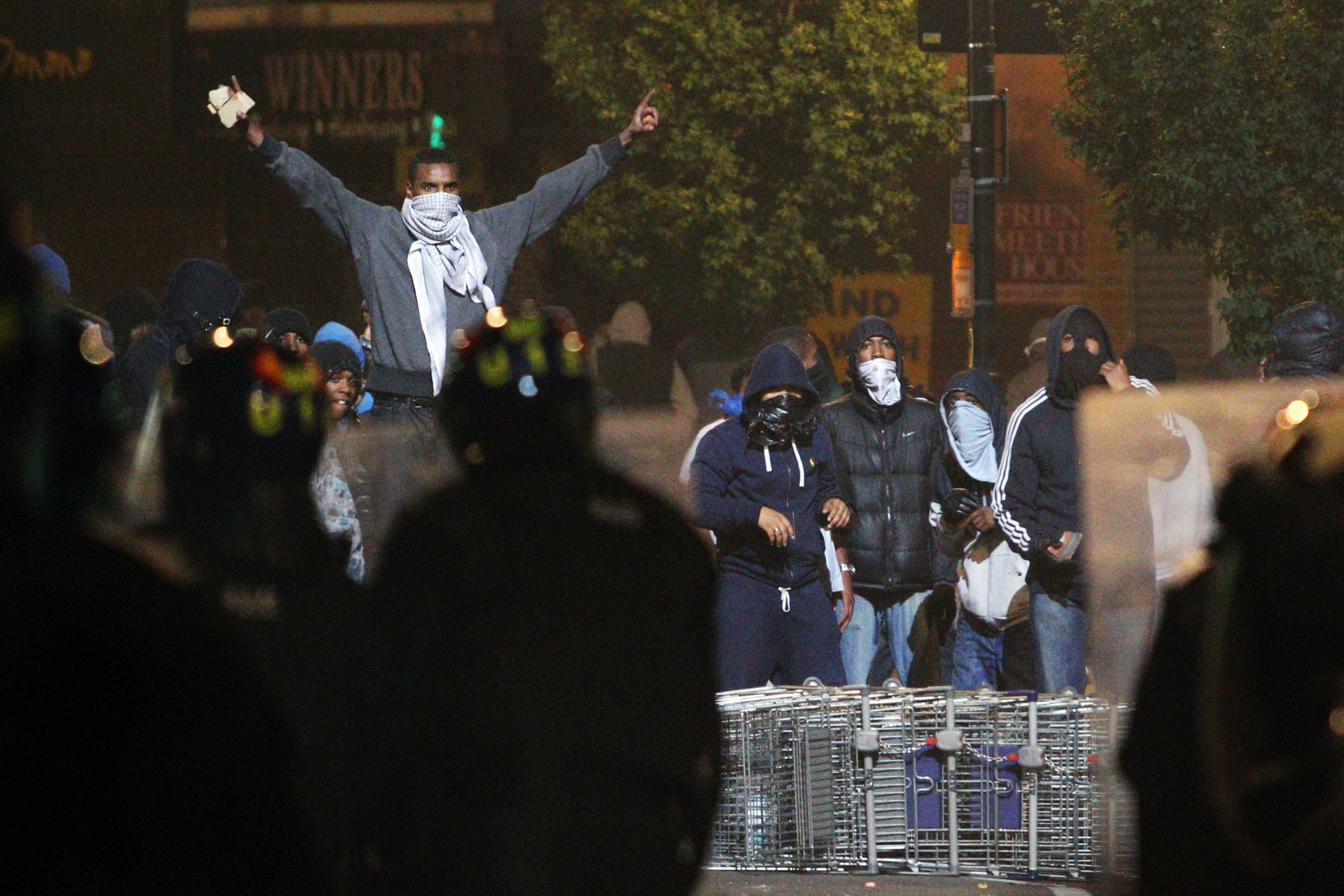 Trouble flares in Tottenham, north London, as members of the community take to the streets to demand justice after Mark Duggan, 29, was shot dead by police, August 2011

Blatant police violence against black communities going viral on social media may partly explain the recent crackdown on anti-capitalist literature. Liberal-minded educators, many of whom are increasingly from underprivileged backgrounds themselves, are losing faith in the vacuous positivity discourse that’s been a staple in the past and are now exploring alternatives.

On top of this, the Covid-19 pandemic has laid bare the vast class and racial disparities in Western society. The already-existing inequalities under the neoliberal economic model have been accelerated and magnified to unbearable levels. In this context, educators are becoming willing to include more critical assessments of the existing political, economic, and social structures in their teaching materials.

The extremes that Western governments are having to go to protect their decaying neoliberal model from potential young radicals exposes its growing fragility. I experienced this fragility first hand in November 2011 when, having recently returned from the bubble of the monastery, I found myself in police custody and put on trial with 12 other student activists for peacefully taking part in a march against the hike in university fees.

Unlike my co-defendants, I was already familiar with the intensely tight grip of police cuffs and the claustrophobia-inducing cells we were thrown in for the following 23 hours and forty-five minutes (just below the maximum legal amount of time allowed) to teach us a lesson.

Lying on the cement slab in my cell, supposedly a bed, it dawned on me how violent and intolerant liberal democracies are. We had been dragged away against our will, physically assaulted, our wrist bones almost crushed, and locked up for daring to question the establishment’s economic policies.

Like gang culture, anti-capitalism, more concretely socialism and communism, are demonised and punished because they operate outside of the logic of neoliberal Western democracies. For capitalism, young working-class people who engage with these ideas are dangerous. Not on the grounds of a genuine “terror threat” as the Department for Education claims — but because we have a viable alternative to the decomposing neoliberal project that’s hanging by a thread.

To add to this, there is a new wave of self-styled entrepreneurs on social media, many coming from underprivileged backgrounds themselves, who are very effectively selling the idea that start-up entrepreneurship is a way out. 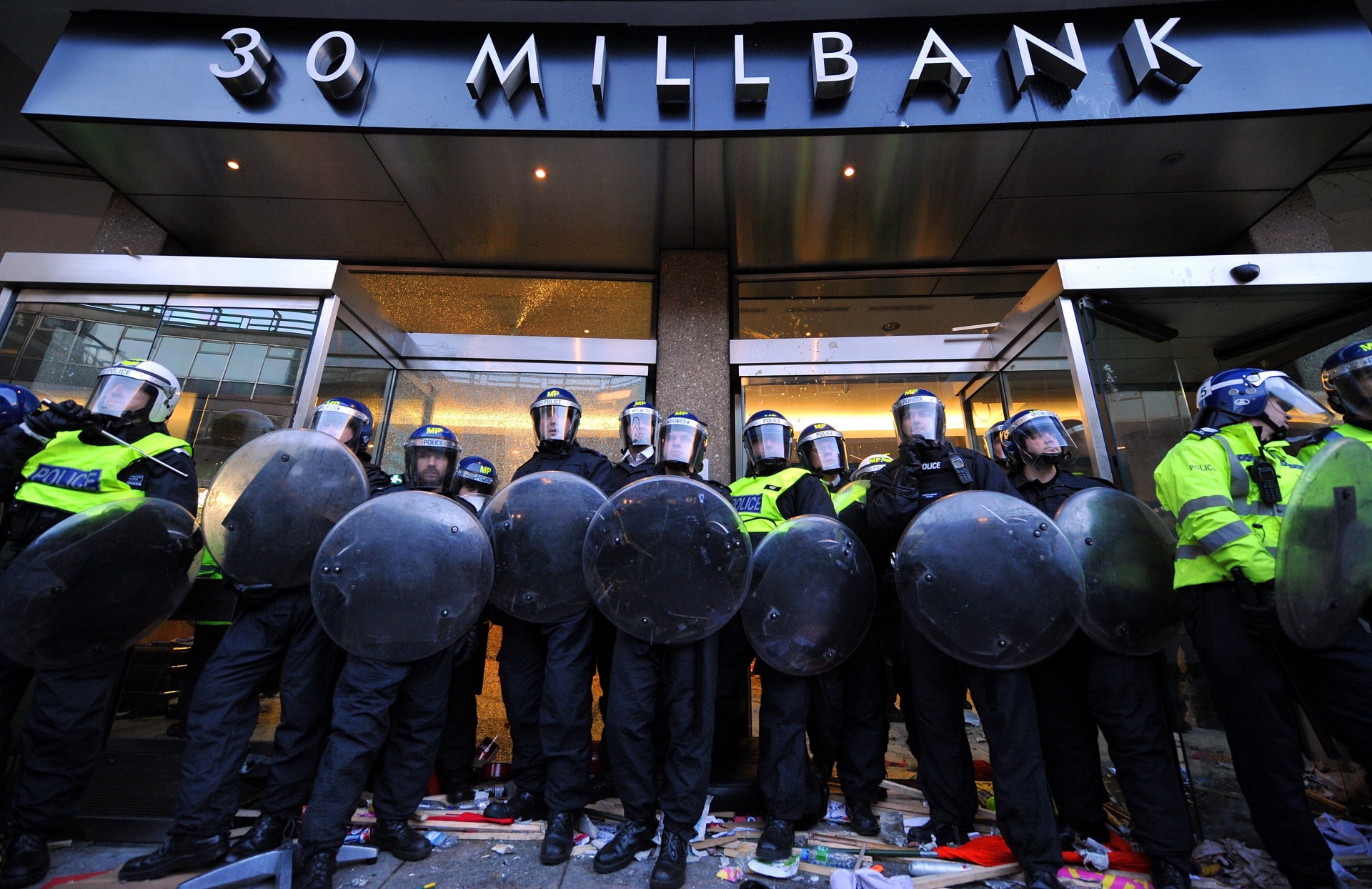 All of these programmes, some well-meaning, only give young people a false sense of hope in a system that is not really designed to allow them to live out their dreams at all. Secure and dignified employment, adequate social and public services, and the right to political participation are the long-term solutions to the problems that working-class youth face today.

Neoliberalism and its benefactors, however, have an evident active interest in us continuing our passive and depoliticised responses because it protects their material interests. Anti-gang mentorship programmes, such as the one I took part in, are based on scapegoating gang violence and selling depoliticised positivity.

If we stopped handing out participation trophies, awards for simply for “staying out of trouble” and getting a minimum wage job, and young people were taught instead to decipher neoliberal violence and those who benefit from it, there would be a very different kind of disorder on the streets. And our society would be better for it.

Carlos Cruz Mosquera is a PhD candidate at Queen Mary University. He is co-editor of @ANTICONQUISTA and raises money for socialist and communist organisations in Colombia with Red Condor Collective. You can contact him at cruzmosquera89@gmail.com

How not to be Hamlet