THERE'S an exquisite compactness running through this free exhibition. Restrained and mindful of its own narrative and the elegance with which it manages the sheer wealth of information, its darkened space enhances the pull of the individual exhibits, creating an intimacy that invites contemplation. 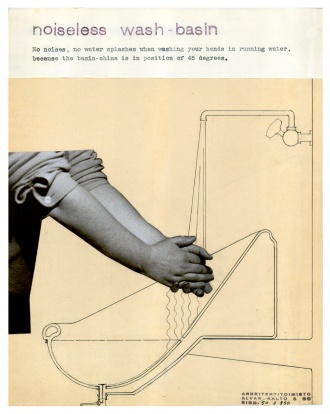 What is explored is the pivotal role of design and urban planning on human health — how the built environment comes to shape our mental and physical wellbeing or, as often is the case, imperils it.

The impact of Dickensian slums, powerfully depicted by Gustave Dore, 20th century high-rise towers, 19th century infirmary tents and modernist sanatoriums are revealed with impressive clarity, as is the impact of urbanisation on sanitation in Victorian London and the creation of suburbs and garden cities for the wealthy.

Purpose-built towns such as Bourneville in Birmingham and Saltaire near Bradford both came into being as the result of limited philanthropy in the face of the abominable living conditions endured by the lower classes. 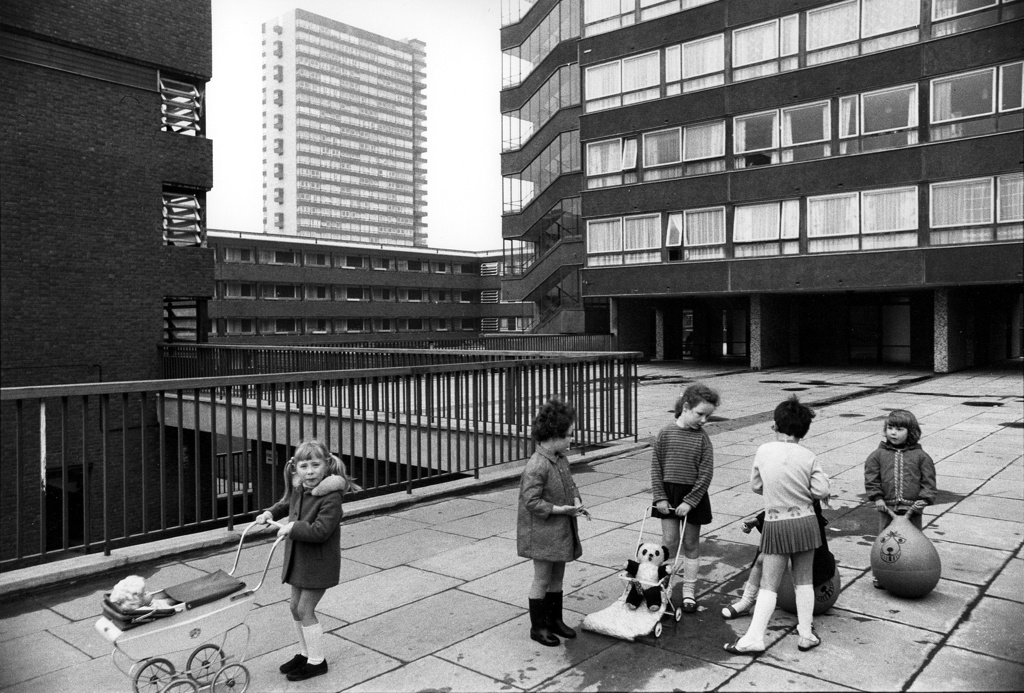 Post-WWII, the Labour government of the day tackled those appalling housing realities head on. In London, the Pepys estate in Deptford or the Balfron Tower in Poplar — both now sold for peanuts to developers — and the paternalistic model village of Poundbury in Dorset, our future monarch's pet retro project — are explored through engrossing interviews with their present or former inhabitants.

The graphically wonderful Abram Games’s campaigning posters Your Britain: Fight for it Now epitomise the inclusive optimism in the political discourse of the time, when common cause was invoked in contrast to the present day ever-increasing disenfranchisement of the majority.

Communist Berthold Lubetkin, who designed the Finsbury Health Centre and Lenin Court in London, believed that “nothing [was] too good for ordinary people” and that everyone should have access to well-designed buildings.

But does anybody really care? This lucid and intelligent exhibition demonstrates why we should.

For more on the THING visit spomenikdatabase.org.

CP slams push to the right in Labour

Prisoners serving more of their sentences ‘will increase pressure on prisons’

Earthquake relief fund to be launched