LENA and Timea have known each other since they were children in a small village in Hungary.

In In Strangers' Houses by Elizabeth Mundy (Constable, £7.99), a desire to see more of the world has brought them to Islington where they work as cleaners in private homes. 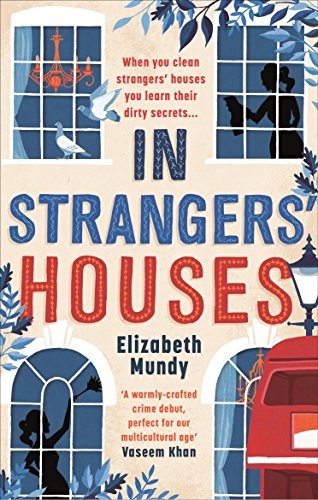 When Timea vanishes, Lena is convinced that one of her clients has silenced her after she uncovered one too many secrets with her duster. The police don't agree, so it's up to Lena to find her friend.

This debut novel begins a series featuring an appealing, and more believable than usual, amateur sleuth. The daily help set-up, along with the guest worker subculture, should mean it's a long time before Mundy runs out of plots. 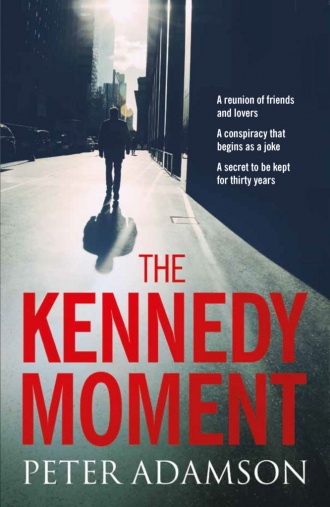 Present are a Marxist professor, who fears he's been left behind by history's tides, a leading epidemiologist haunted by a lost love, a historian ashamed of not being an activist, an advertising copywriter ashamed of his meaningless success and a Third World medic fighting a losing battle.

Over a weekend, old romances are reconsidered and buried irritations resurface. Above all, we witness the lack of self-esteem which must torture all those whose compromised adult lives can never match the brilliance of their youthful promise.

But when an angry outburst is defused by a daft joke, it leads to a conspiracy to use perilous means to achieve noble ends.

This tense political thriller is also a marvellously uplifting novel about a group using their friendships to collectively defrag the mental debris accrued in middle age and rediscover the young believers within.

Essex cops Frank Pearson and Cat Russell investigate when a body is found dumped on the seafront at Southend in Mark Hardie's Truly Evil (Sphere, £8.99). 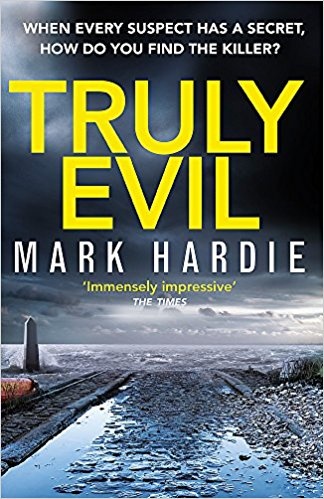 The identity of the corpse comes as a surprise in more ways than one. But the case gets even more complicated when they find a link to a similar crime that took place 50 years earlier and seems to have been the subject of an official cover-up. 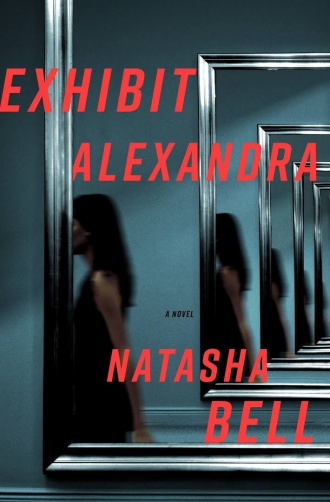 She's a part-time lecturer at York University, mother to two lovely young girls and crazy about her devoted husband Marc. So why, he asks the sceptical investigating officers, would she choose to leave?

Evidence soon appears that convinces the police that they will not find Alex alive, but Marc refuses to be convinced and carries on looking for his wife, seeking clues in areas of her life which he's come to realise he knew little about.

Meanwhile, the reader knows for sure she's being kept incarcerated — but not why.

This is a really unusual and rather unsettling feminist suspense thriller, the sort that your mind carries on reading long after you've put it down.