‘Splashmobbers’ demand an end to 30 years of privatised water

A “splashmob” in London today
×

CAMPAIGNERS held a “splashmob” in London today to demand the return of the England’s water industry to public ownership after nearly 30 years of privatisation.

The We Own It group launched its fight for the water industry to be returned to public ownership, with no compensation for the parasites who have profited from people’s most essential need.

It is also backed by unions Unite, GMB and Unison.

Campaigners held a “circus of privatised water” on London’s Southbank — a splashmob highlighting the failures of the water profiteers.

We Own It director Cat Hobbs said: “Water belongs to us in the first place and should never have been privatised. 83 per cent of us want to take our water back. The only question is when and how.

“If anything, the water companies should be compensating us, the public, for their astonishingly bad track record over the past 30 years.

Ownership of water supply was stolen from the public and privatised by the Thatcher government in 1989, making England’s most vital utility a source of private profit.

Since then water companies have increased prices by 40 per cent in real terms and made billions of pounds in profits from people’s need for water.

Fat cat bosses of nine English regional water companies have lined their own pockets, while up to 30 per cent of treated water supplies are lost through unrepaired leaking pipes through lack of investment.

Water privatisation was calamitous for some communities. In 1995 reservoirs in West Yorkshire ran dry, leading to the use of hundreds of tankers to deliver water from elsewhere.

Emergency services even considered a proposal to evacuate Bradford’s 350,000 residents as supplies dwindled. 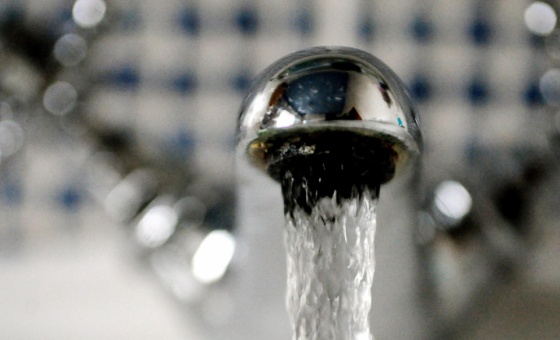 Russia to build western bases in response to Nato expansion

Campaigners to protest against £11bn threat to climate goals