Book Review Picture This: The missing volume from the annals of British humour

IF THERE'S a volume missing from the annals of British humour, it certainly is the new book The Inking Woman. About time too, given that it’s been nine decades since women over the age of 21 won the right to vote. 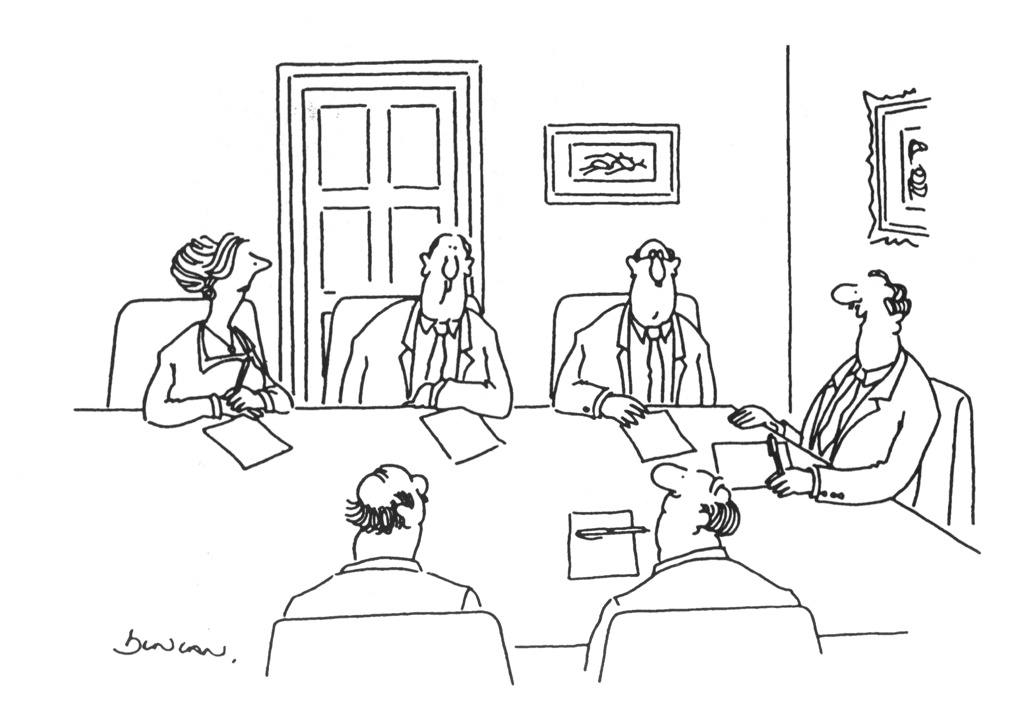 "That’s an excellent suggestion, Miss Triggs. Perhaps one of the men here would like to make it" ( © Riana Duncan)

Its inspiration came from its authors Nicola Streeten and Cath Tate who organised an exhibition with the same title at the Cartoon Museum in London in 2016. The realisation that a celebratory anthology marking 250 years of women's cartooning should be put together was a natural progression. 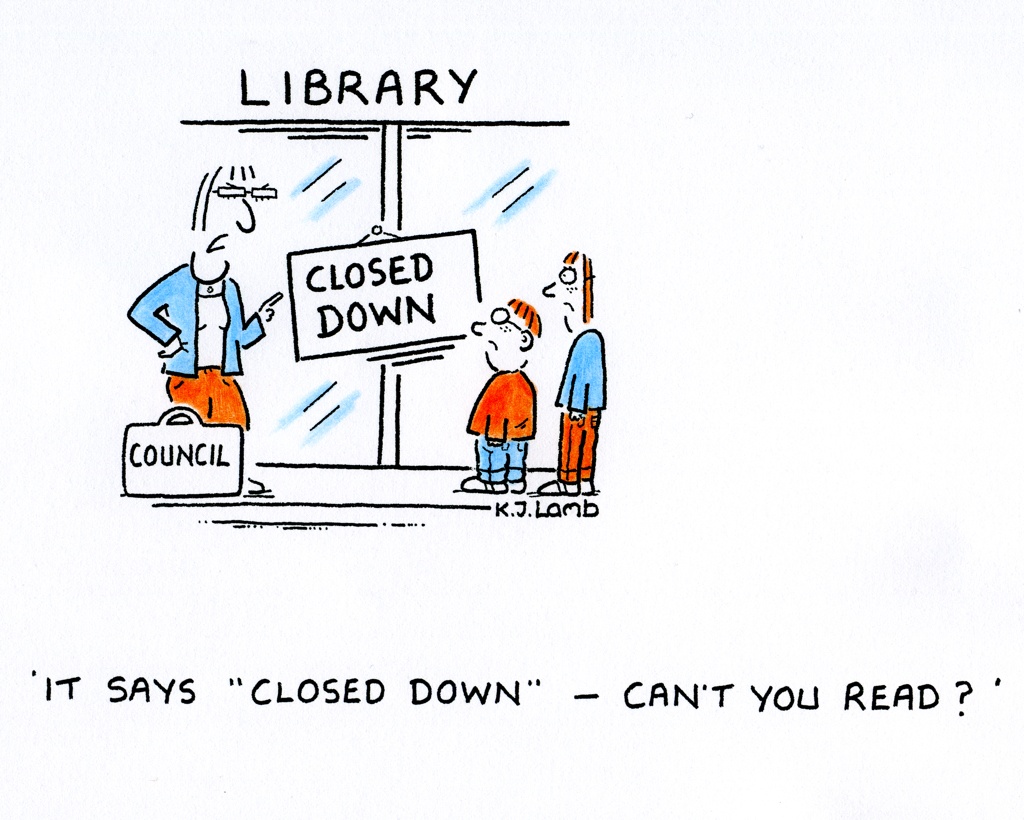 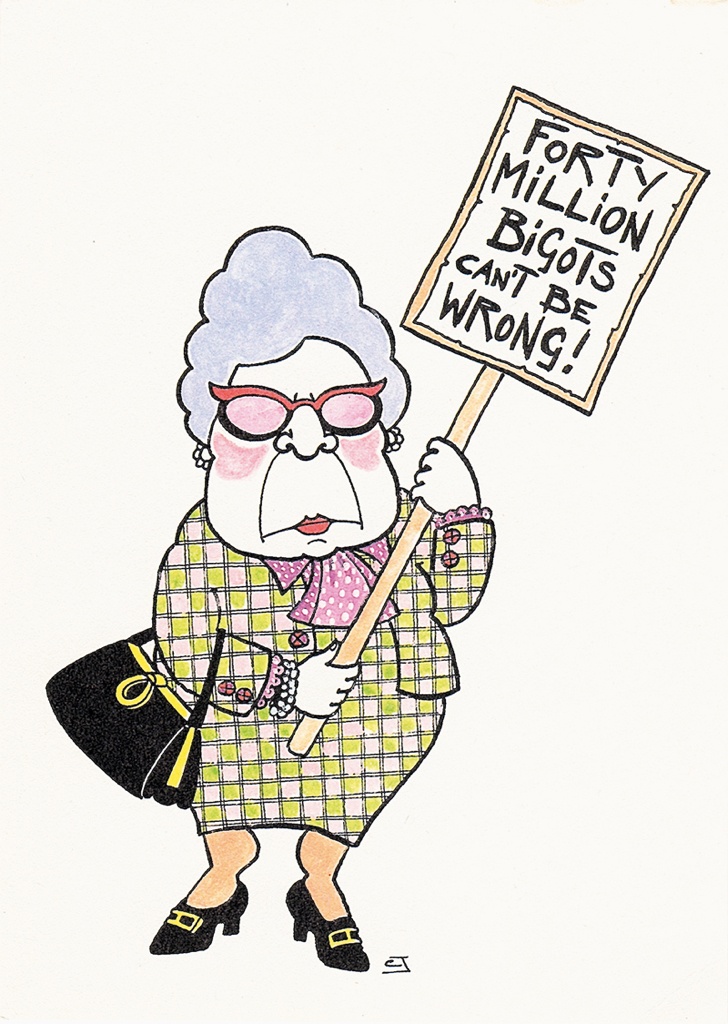 This compilation of single-panel gags and traditional strips are bundled together to provide a full appreciation of the abundance and variety of styles. Here is work from the daring Mary Darly of the 18th century and the pioneering Victorian Marie Duval through to Suffragettes Mary Lowndes, Louisa Thomson-Price and Dora Meeson Coates. 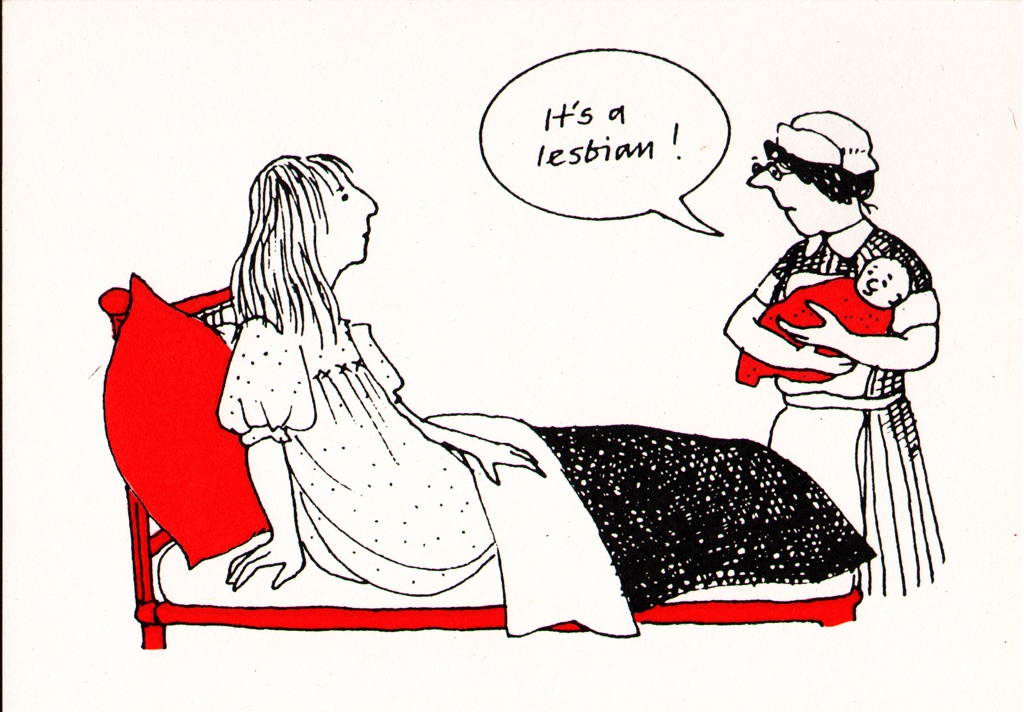 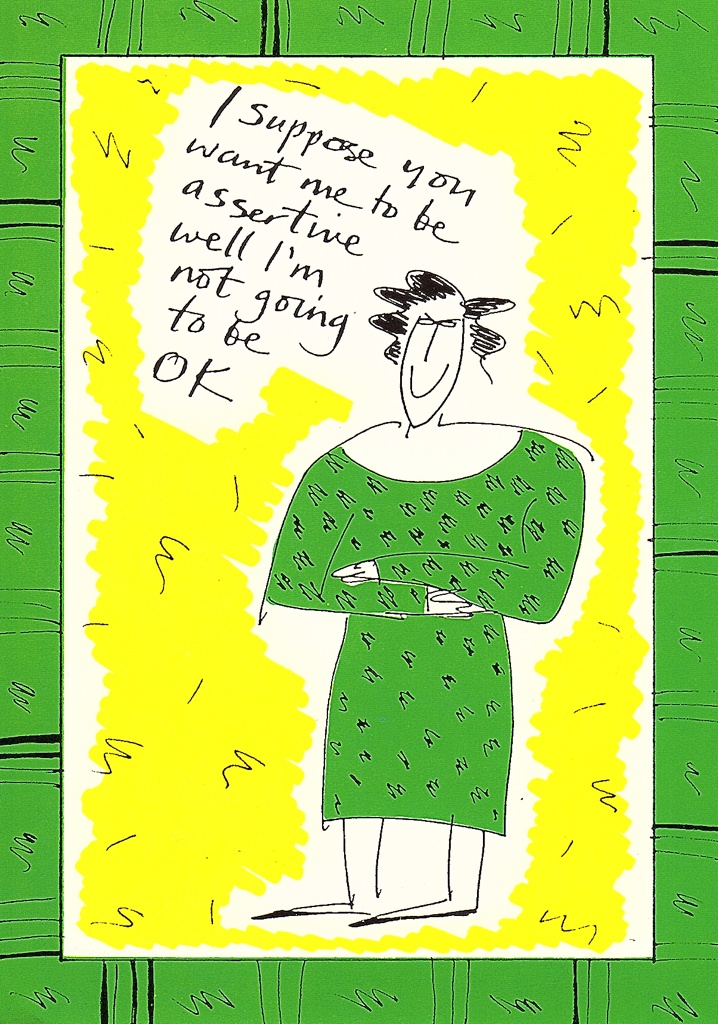 And contemporary cartoonists such as Riana Duncan, Kathryn Lamb, Christine Roche, Paula Youens, Cath Jackson, Angela Martin, Grizelda and Lee Kennedy all get a look in.

The index, running to well over 300 names, disabuses the perception that women cartoonists are few and far between and around a third of them are included in the book. Space and time constraints mean that some are absent because they were uncomfortable with gender-defined criteria or the selection process itself. 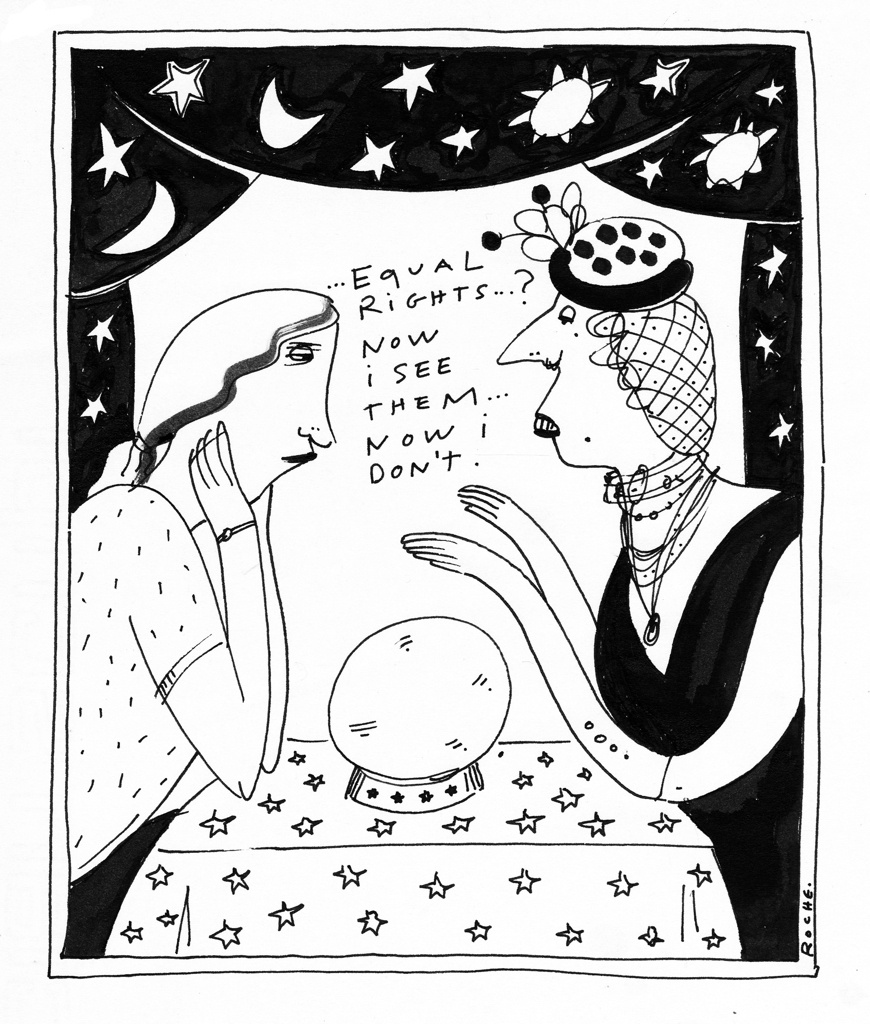 The few newspaper editorial cartoons are by the Guardian’s Nicola Jennings, Bluelou — known to Morning Star readers and presently of Tribune — and Martha Richler of the Jewish Chronicle. Regrettably, the field is still dominated almost exclusively by white middle-aged men and that's something that has to change in the future. 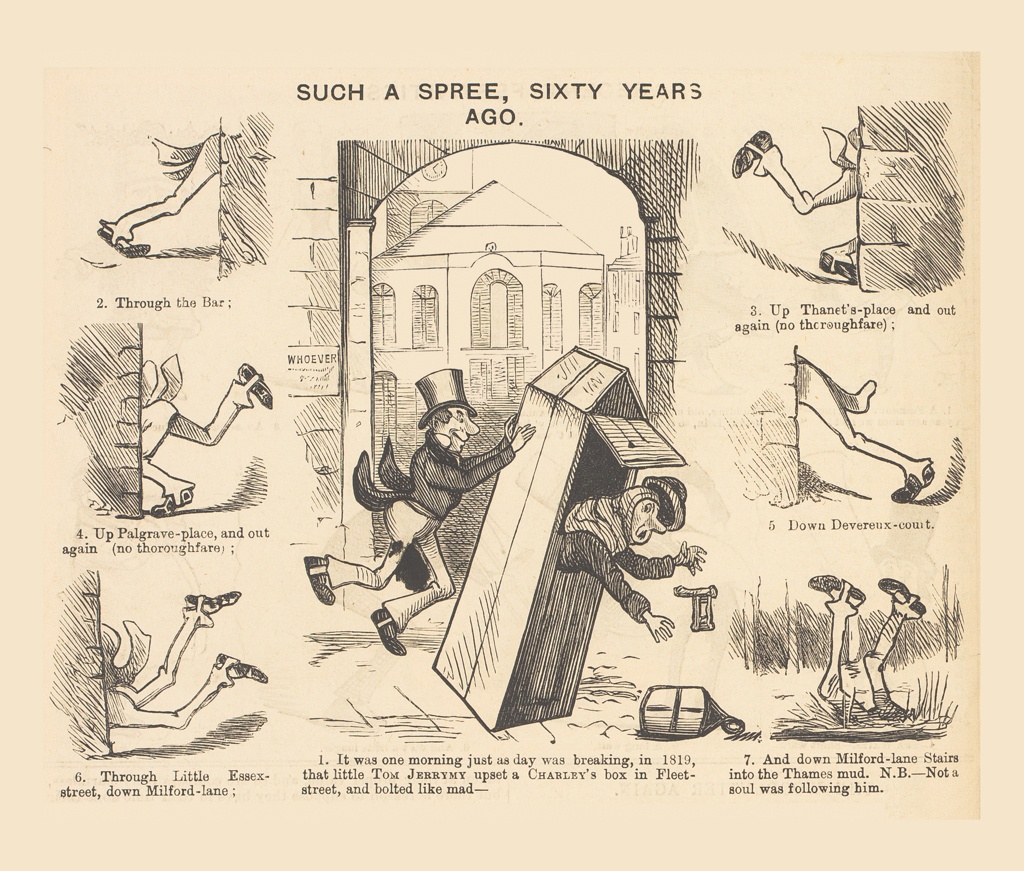 As Toni Morrison has pointed out: “All good art is political, there is none that isn’t,” and so, ultimately, are the works in Inking Woman — wide ranging and whimsical satires on social and human vagaries and everyday idiocies.

The encyclopedic format has the benefit of each new page offering the unexpected and Marcia’s Mihotich’s delightful design has clarity and elegance. 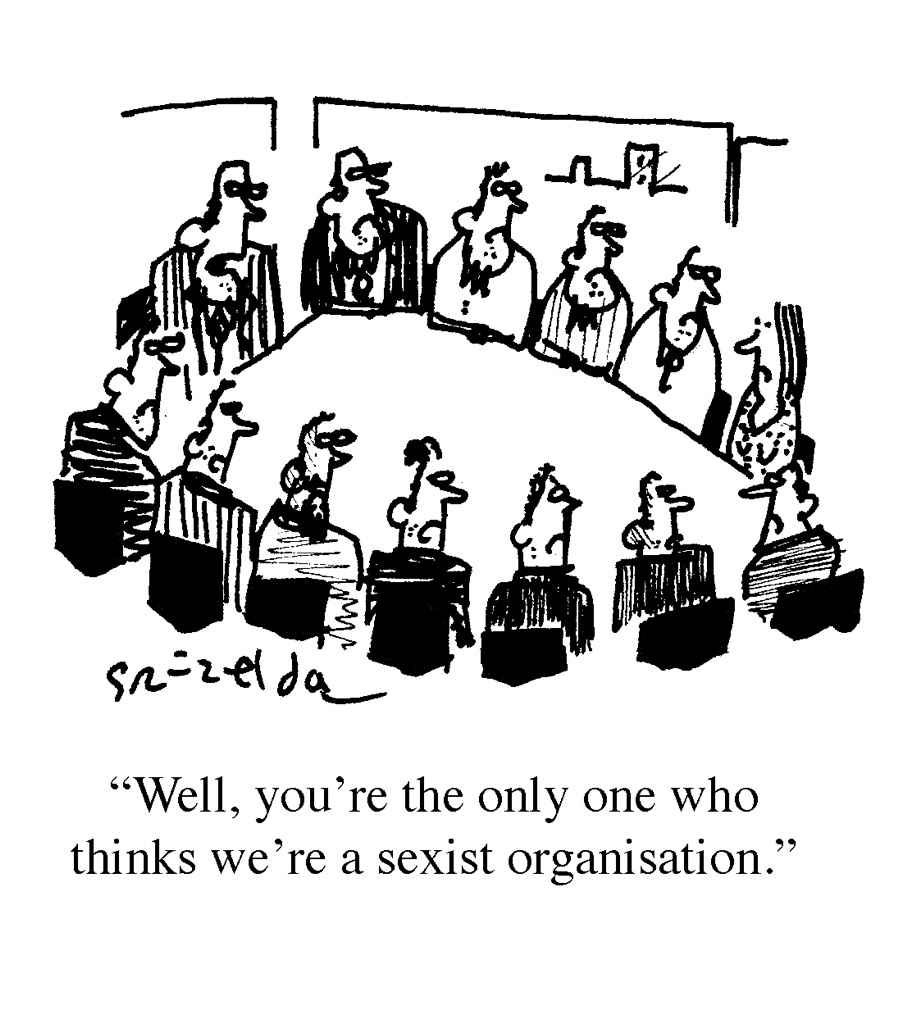 It's an instructive and hugely entertaining work — hats off to Nicola Streeten and Cath Tate.

The Inking Woman: 250 Years of Women Cartoon and Comic Artists in Britain by Nicola Streeten and Cath Tate is published by Myriad Editions, price £19.99.

Big business making a killing from Covid in Scotland