WHEN Anglo-Australian four-piece Allo Darlin’ called it quits in 2016, it was a sad day for twee indie-pop scenesters. 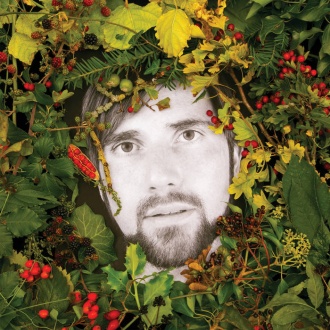 However, it turns out all was not lost because Hoick, the first solo album from Allo Darlin’ drummer Mikey Collins, is a real pleasure. Informed by getting married, having a child and moving from London to Ramsgate, it’s a bright and warm set that brings to mind the summary vibes of mid-90s Dodgy.

Collins says he wanted to make a record “that people stood a chance of being able to dance to” and certainly the hooky Sister and Warmer Sun, with its McCartney-pop bounce, will get people moving.

But there is also a romantic melancholy evident in Collins’s vocals on the marvellously laidback Something To Lose (“Left the city for the sea...felt a body clock ticking”) and the heartbreaking Pinata. 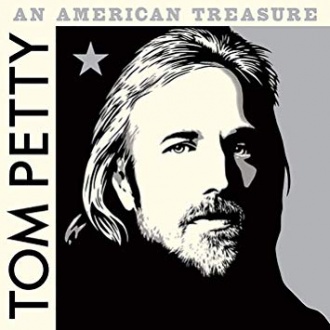 Early winners like the astonishing Here Comes My Girl and a speedy Anything That’s Rock & Roll come thick and fast. The live version of A Woman In Love (It’s Not Me) from 1981’s Hard Promises sounds positively huge while Rebels from a few years later is terrifically exciting. The contributions from mid-90s solo release Wildflowers confirm the record as one of Petty’s career high points.

A treasure trove of rocking pop songs from an American legend. 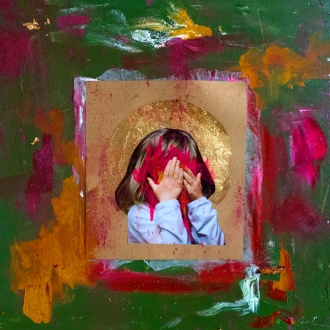 “It’s a really bad time right now”, repeats frontwoman Chrisy Hurn on the heartbreaking single Johnny. “My friends all tell me to hope for the best but I feel the worst/I try to get sleep but my body won't stop shaking.”

Her personal demons and relationship woes thread their way through the songs, which move from fuzzy dream pop to hard, dense guitar workouts like the high voltage Dancing.

The stripped-back Knocking, which Hurn says she has trouble singing without crying, is informed by a personal letter she wrote to her family, while You’re OK focuses on body image issues  — “Take the mirror and throw it away.”

Vulnerable and often quite dark, it’s an engrossing record. Expect great things in the future.