Journalism on trial in Turkey

The accusation relates to a column in Evrensel from May 28 2017 which published part of a news report “President Erdogan’s family in secret offshore ship deal” which appeared on The Black Sea blog on May 26 2017.

She was sentenced to 7.6 years in prison on charges of “terrorist propaganda” and “aiding and abetting a terrorist organisation without being a member.”

Evidence against her includes recordings of interviews made as part of her work as a journalist and social media shares. Prosecutors insist that her birthname – Seda – is a terrorist codename.

Ozgur Gundem editors Huseyin Aykol, Zana Kaya and Inan Kizilkaya will appear in Istanbul 2nd Criminal Court along with Kurdish politician Hatip Dilce for “publicly denigrating the government, the judiciary, and law enforcement officials” and “publicly denigrating the Turkish people, the republic and the Grand Assembly” in news stories printed by the now closed newspaper. 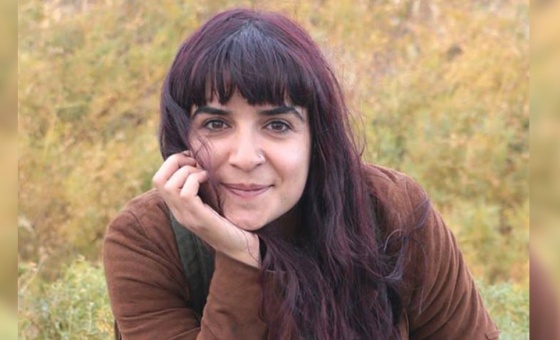