NORTHERN Iraq’s ruling Kurdistan Democratic Party (KDP) faces a military mutiny after at least 180 peshmerga troops laid down their weapons today and refused to fight in what could become a deadly intra-Kurdish war.

Soldiers at Etruscan training camp in the mountainous Duhok province of the semi-autonomous Kurdistan region are reported to have said: “We will not fight against the guerillas.”

Their act of defiance came just days after Patriotic Union of Kurdistan (PUK) politburo member Mahmud Sengawi, who commands peshmerga fighters on the Germiyan front, pledged that his forces would “not fire a single bullet at the PKK [Kurdistan Workers Party] even if all hell breaks loose.”

KDP peshmerga has mobilised against the PKK guerillas in support of Turkey’s illegal invasion and occupation of the region, which began on April 23.

The party’s forces have ambushed PKK camps in the Metina region but suffered a number of casualties.

Mass protests have taken place against what would be an intra-Kurdish war, which is opposed by the Kurdistan Communist Party– Iraq and all major political groupings in the region except the KDP.

Turkey has been accused of war crimes, including the use of chemical weapons and driving more than 1,500 Kurdish villagers from their homes. 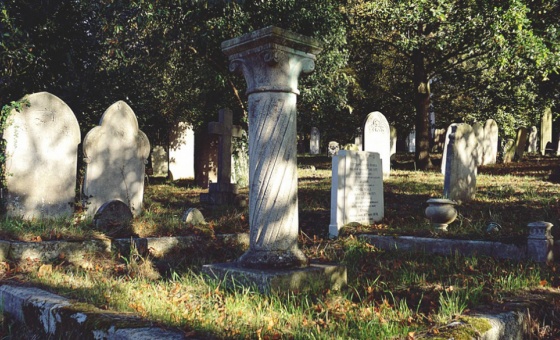 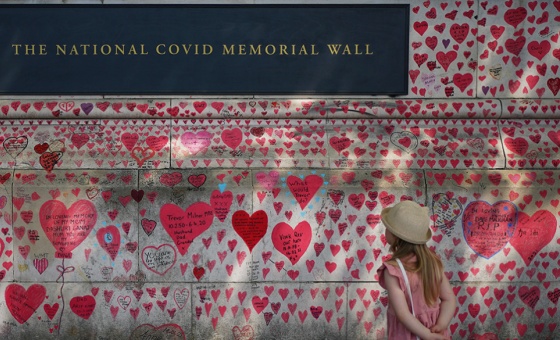 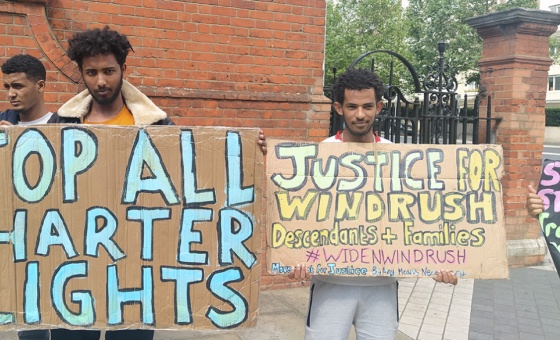 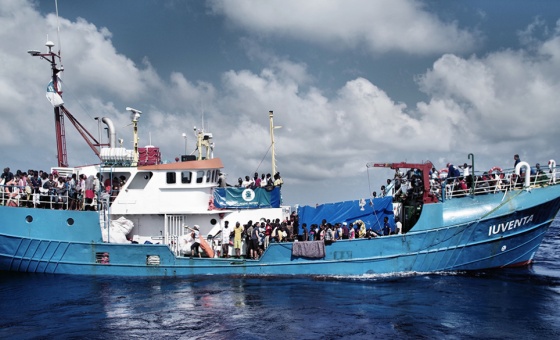 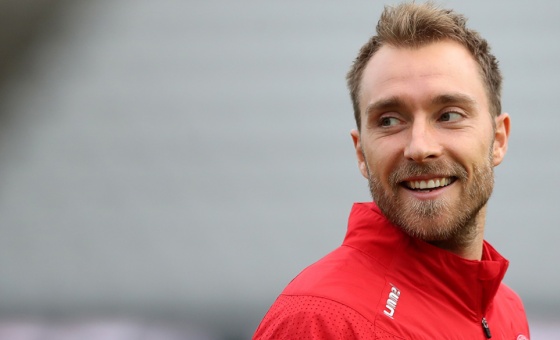 Activists force US government to extend ban on tenant evictions

Thousands rally for justice on anniversary of Beirut port explosion

Most adults in Britain support a ‘right to disconnect’ law, new research reveals