What to watch out for in the coming weeks

Queens of the Coal Age
×

Maxine Peake's new play sees Anne, Elaine, Dot and Lesley, four ordinary women, facing the closure of their community. It’s 1993 and the Parkside Colliery pit may be winding down, but they’re not giving up. Bras stuffed with contraband, they take a tour of the pit and refuse to come up.

Settling into the depths of the mine, making tissue roses and walking imaginary dogs, they face bribery and threats. But, as they dig in, those up top start to realise these ladies are not for turning.

Queens of the Coal Age is the heartwarming and funny true story of four women, stalwarts of Women Against Pit Closures, taking a stand in the face of a changing world. Must-see. 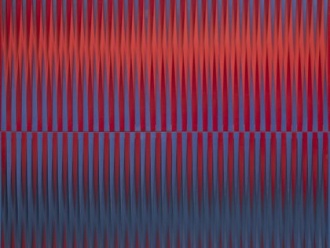 Combining lines, geometric shapes and vivid colour to create artworks that fool the eye, their images could be subtle or disorientating, giving the illusion of movement.

Ranging beyond the typical period of op art, this exhibition includes works by more contemporary artists such as Angela Bulloch, along with a rare installation of Jim Lambie’s Zobop which floods the entire gallery floor with psychedelic patterning.

In Patrick Ness’s novel, 13-year-old Conor and his mum have managed just fine since his dad moved out. But now his mum’s very sick, his grandmother won’t stop interfering and the kids at school won’t look him in the eye. 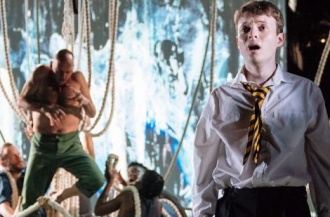 Then, one night, he is woken by  a monster who's come to tell Conor tales from when it walked before and, when it’s finished, Conor must tell his own story and face his deepest fears.

Ness's novel, with its insight into love, loss and healing, has been highly acclaimed and this theatre adaptation, suitable for adults and children aged 10+, is much anticipated. 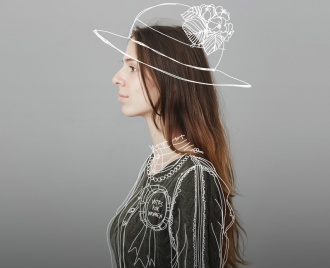 This free digital installation from Welsh National Opera brings suffragette Margaret Haig Thomas, to life by blending augmented reality with performance and music to create a new stimulating experience. Sessions House is located next to the prison where Haig Thomas was incarcerated for blowing up a Newport post box with a home-made bomb and, following its premiere there, the  installation tours locations across Wales and England.

Spycops made jokes about having sex with targets in front of managers, inquiry hears

Inquest into death of black man in police custody begins