A UNIQUE exhibition of photographs by Norah Smyth, now on show at Four Corners Gallery in London, is an intimate record of the work of the East London Federation of the suffragettes between 1913 and 1917. On loan from the International Institute for Social History archives in Amsterdam, they reveal an extraordinary moment in women’s social history.

Norah, the daughter of a wealthy Liverpool grain merchant, was born in 1874 and moved to London in 1911. While working as an unpaid chauffeur to Emmeline Pankhurst, the leading figure of the Women’s Social and Political Union (WSPU), she met her daughter Sylvia. 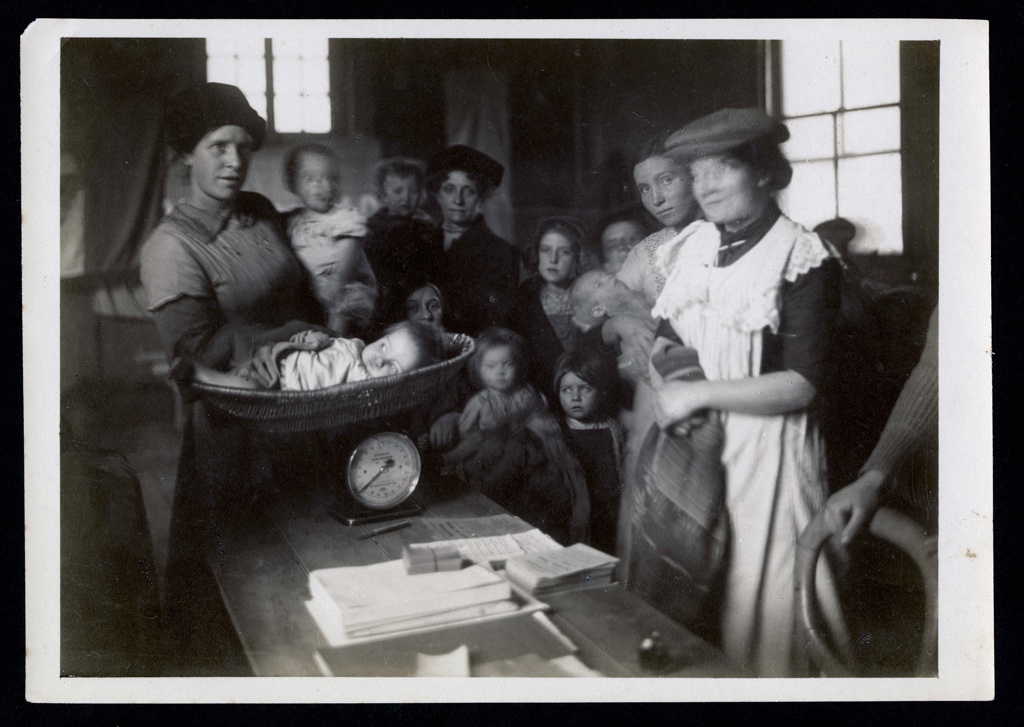 A year later, along with their supporters, the two set up an East London branch of the WSPU at a baker’s shop in Bow Road and Norah took some evocative photographs of Sylvia painting “Votes for Women” in letters of gold on the shop front.

Another image shows Sylvia recovering from her hunger strike — she was regularly imprisoned under the “Cat and Mouse” Act of 1913, which allowed the authorities to release hunger-striking suffragettes and re-arrest them when their health had recovered. 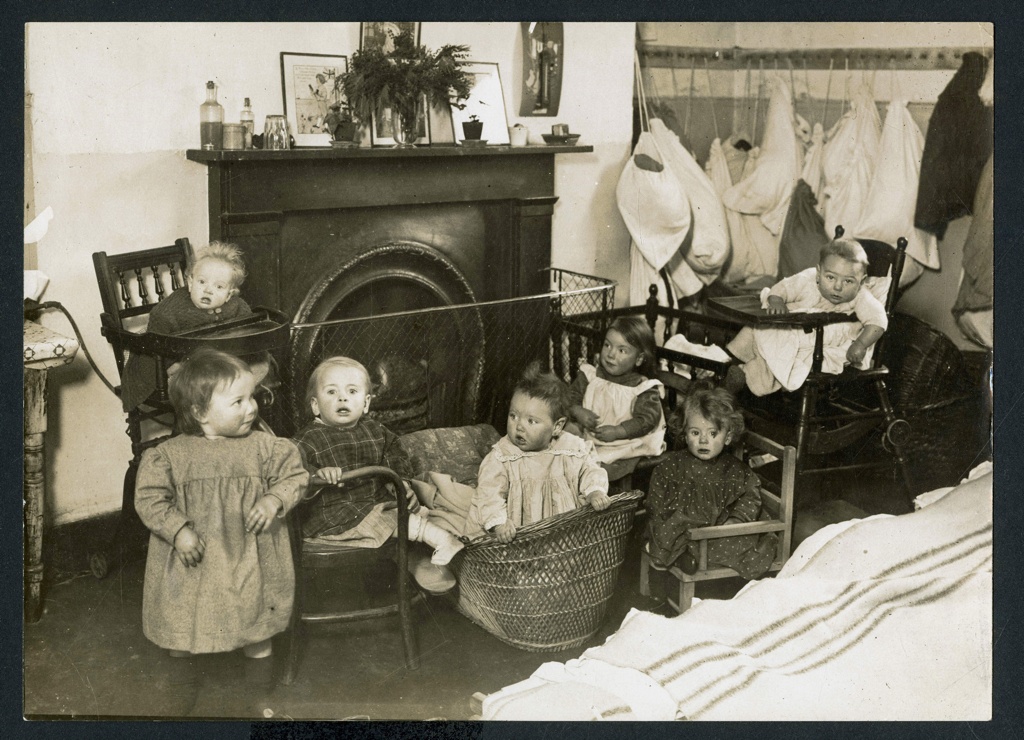 Suffragettes found a ready activism among local women, which had existed since the Bryant and May match women’s strike of 1888.  They supported George Lansbury, the local MP for Poplar and Bow, who staged a by-election on women’s suffrage and lost his seat as a result.

Sylvia believed that working-class women had the most to gain from the vote as part of a struggle for social reform, but her mother and sister Christabel increasingly focused on reform for middle-class women.  This led to a break in 1914 and the creation of the East London Federation of the Suffragettes (ELFS), which set up its headquarters at the Women’s Hall in Old Ford Road, also the home of Norah and Sylvia. 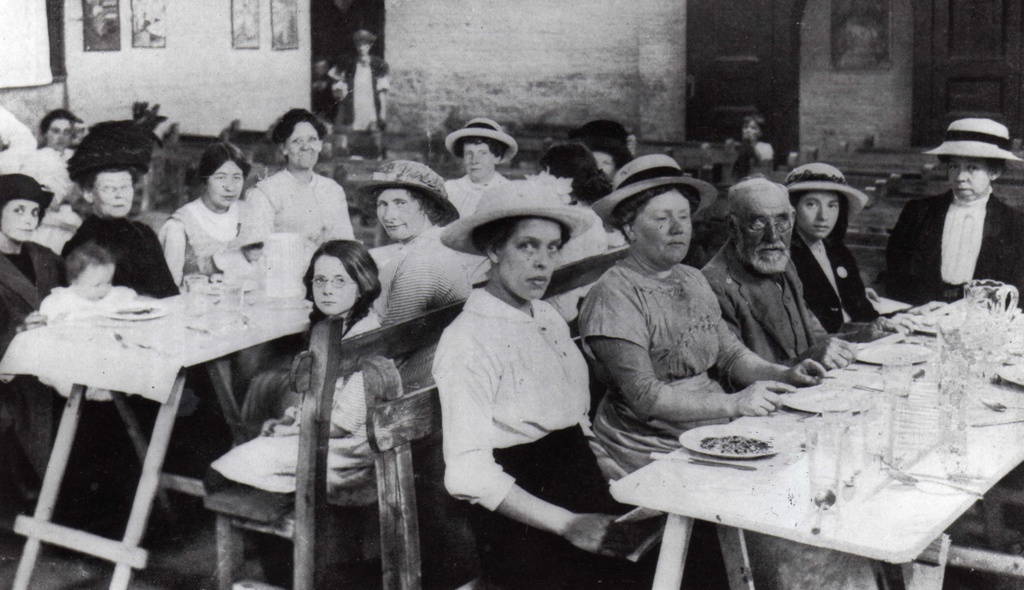 Self-taught, Norah proved to be a skilful photographer and promoted the work of the ELFS, with many of her images printed in The Woman’s Dreadnought, the federation's weekly newspaper.

It illustrated campaigns for better housing, working conditions and equal pay, with her photographs showing Women’s May Day processions, the ELFS stall in Roman Road, young strikers from a local asbestos factory and the deputation of East End women who met Prime Minster Asquith in June 1914. 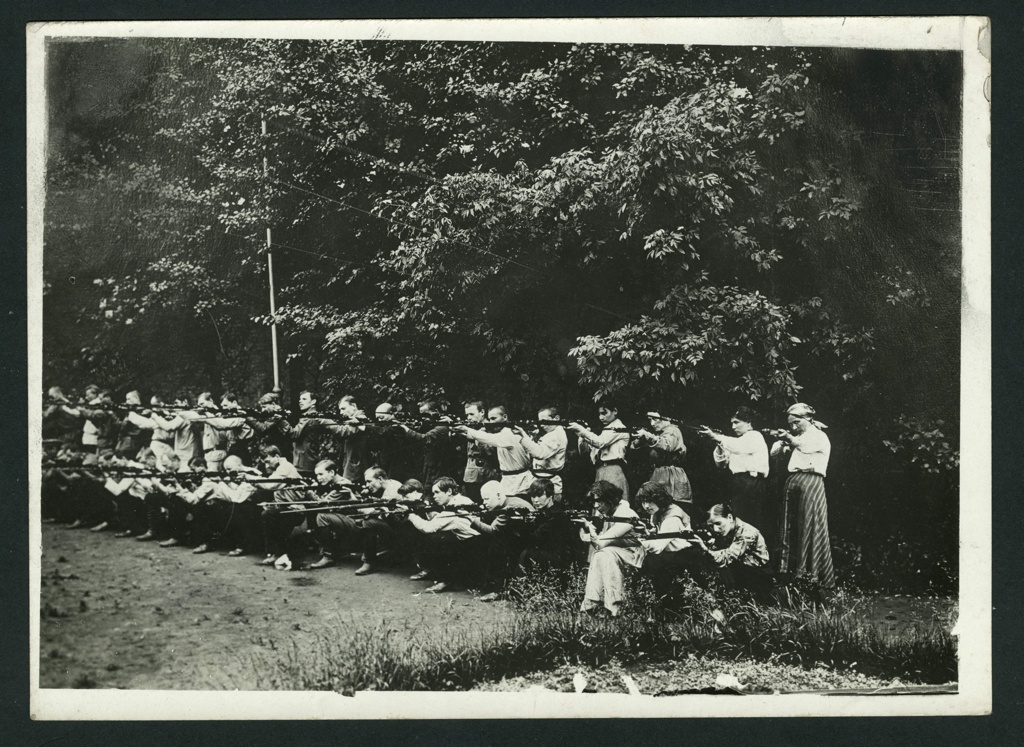 The outbreak of war in August that year was met with patriotic fervour.  While Emmeline and Christabel put aside their militant suffrage campaign and threw themselves into the war effort, Sylvia and the ELFS remained resolutely pacifist. 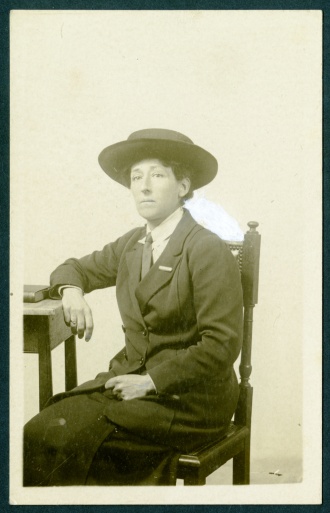 In response, the ELFS set up cheap cost-price restaurants, free mother-and-baby clinics and a co-operative toy factory with creche attached.  Its Old Ford Road headquarters became a babies’ milk distribution centre and a disused pub, The Gunmaker’s Arms, reopened as The Mother’s Arms, a nursery.

During the war the ELFS also organised children’s festivals such as the New Year’s Pageant at Bow Baths Hall in 1916 and Norah's photograph shows a procession of young Suffragettes dressed to personify peace, liberty and the spirit of spring, led by children wearing “red caps of liberty.”

Norah’s photographs of these activities reveal an everyday, familiar world in which working-class East End women were claiming control of their daily lives, with her images providing a unique record of this early socialist feminist movement. She was deeply affected by the poverty in East London and spent her entire inheritance supporting this work. 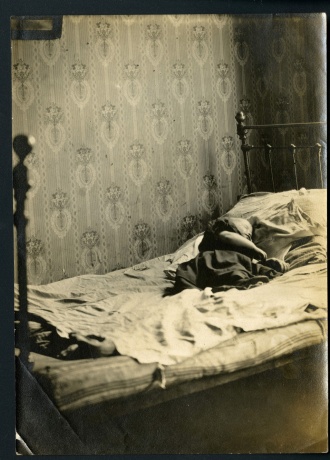 When a million working-class British soldiers were conscripted in 1916, many did not have the right to vote. The ELFS called for universal adult suffrage and began campaigning openly against the war, changing its name to the Workers’ Suffrage Federation (WSF).

Following the Russian revolution the WSF became anti-parliamentarian, calling for British soviets and the newspaper was renamed The Workers' Dreadnought.  By the time some women gained the vote in 1918, the politics of the East London Suffragettes had changed irrevocably. 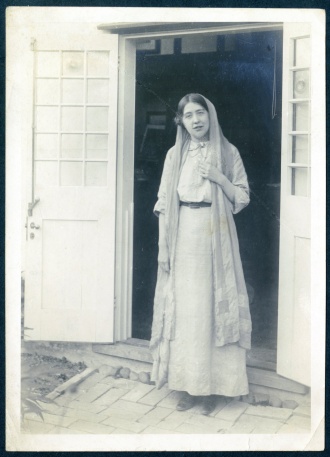 They fought not only for the right to vote but also for a radical transformation of British society. Through self-organised community action across east London, these mainly working-class women battled for social justice during the hardships of the first world war.

Norah Smyth’s remarkable photographs celebrate their history, bringing these compelling images back to the East End a century after they were taken.

The free exhibition East End Suffragettes: The Photographs of Norah Smyth runs until February 9 next year, 11am-6pm from Tuesday to Saturday, at Four Corners, 121 Roman Road, London E2 0QN, with a talks programme running alongside.

Simone Biles to make her return in the beam final