'My son believed I'd been shot dead'

Desmond Mombeyarara speaks out on being tasered by police in Stretford

A BLACK man who was Tasered in front of his child by police has spoken out about the shocking incident, saying his son believed he had been shot dead.

A video of the incident that went viral on social media showed him being shot with a stun gun while his five-year-old child screamed “Daddy!” a few feet away.

Mr Mombeyarara said that the events had left his son traumatised.

“When they pointed the Taser at me, he doesn’t know what a Taser is. He’s only five years old, he thought it was a gun, and when I fell to the ground he thought I was actually killed by them,” he explained to activists and MPs at an online anti-racism rally on Sunday evening.

“And just to hear those words from him, what a young boy of his age had to comprehend, it’s a very painful thing.”

The rally was organised by Stand Up to Racism with 24 hours’ notice to protest against the death of African-American George Floyd after he was restrained by four police officers, one of whom pressed a knee onto his neck.

The police killing in Minneapolis last week, which was filmed by a passer-by, has sparked widespread protests and riots across the United States and a number of other countries.

Mr Mombeyarara claimed that, had British police been able to carry firearms, “that could have been me.”

The 35-year-old admitted that he had made mistakes, including driving without insurance and speeding, but claimed the use of force against him was disproportionate.

“They make you out to be a monster,” he said.

Labour MP Diane Abbott, who also spoke at the event, warned that the same elements fuelling protests in the US are also prevalent in Britain, including that black and ethnic minority (BAME) people are more likely to be Tasered by police then white people. 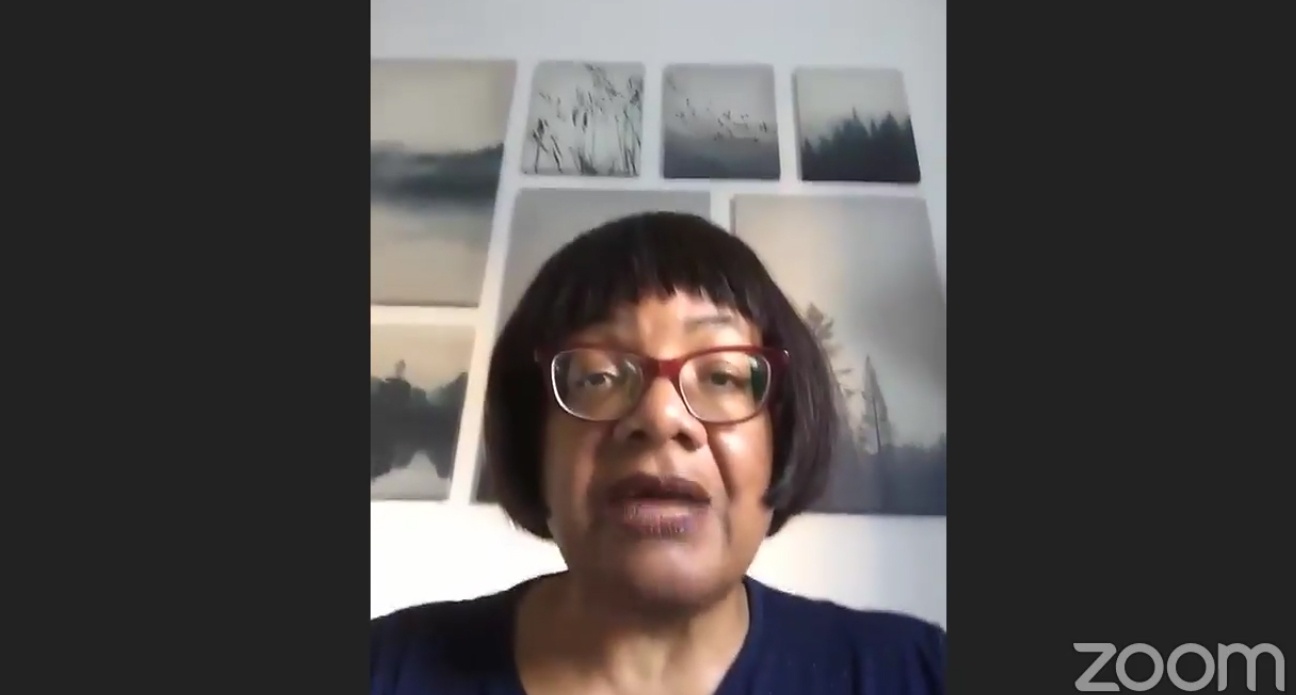 “The thing I want to stress is: nobody need imagine that this couldn’t happen here,” she said. “All the elements that have made the situation so combustible in the US exist in the UK.”

Fellow Labour MP Claudia Webbe stressed that it was crucial not to assume that Britain is “immune from the disease of state-sanctioned racism.”

“Black communities, and in particular black men, disproportionately suffer from the use of police force,” she said. 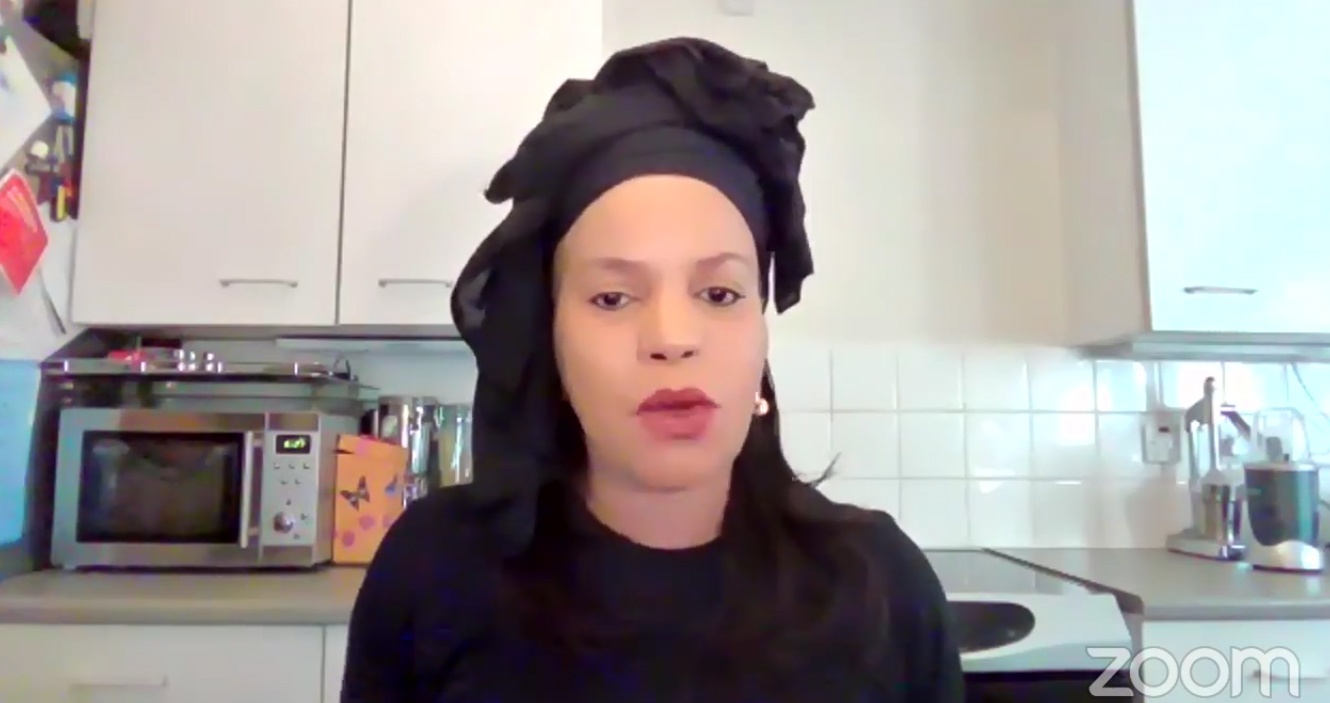 Ms Webbe highlighted the deaths of black men in custody in Britain.

Research by charity Inquest shows that there have been 1,741 deaths since 1990 following contact with police. Of these a disproportionate number have been BAME.

Following the incident in Stretford on May 8, Greater Manchester Police referred itself to the police watchdog, the Independent Office for Police Conduct, and its own professional standards branch.

US sanctions Houthi officials for ‘worsening the humanitarian crisis in Yemen’

Unions call for '1945 vision' as Sunak prepares to unveil Budget