Picture This A sophisticated witness to history: Yugoslavia's abstract monuments to WWII

IN A recent survey in Germany, 11 per cent of respondents said that they wanted a leader who “governs the country with a firm hand for the good of all.” 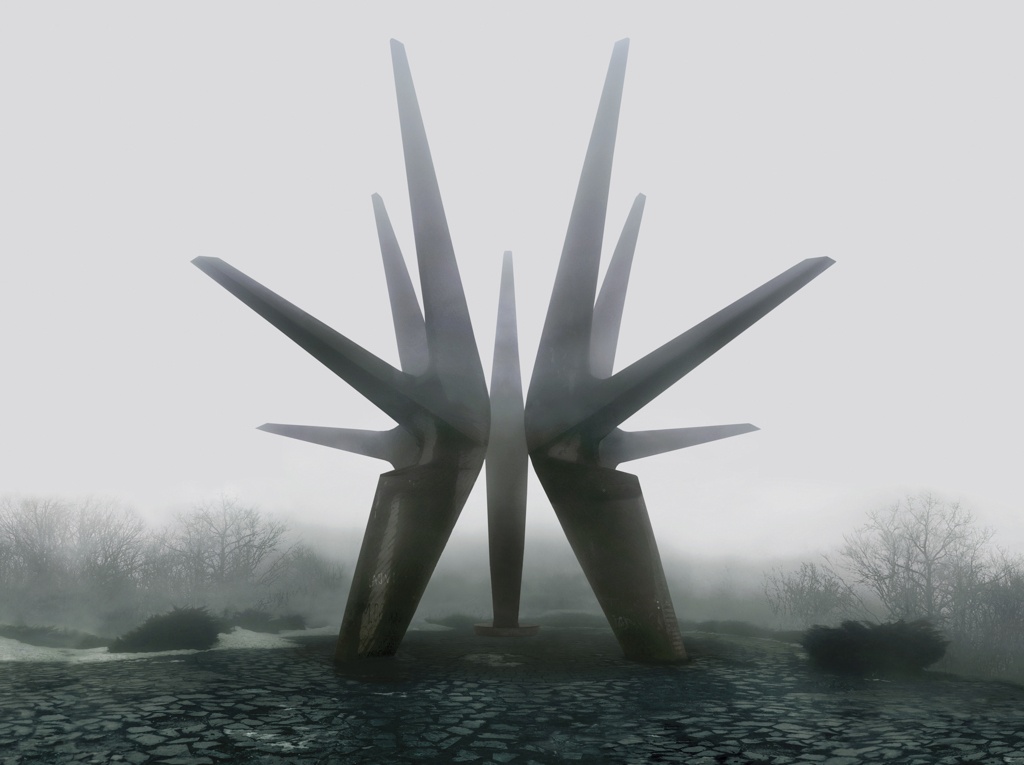 Last time they got their wish in 1933, Europe was set ablaze and well over 60 million lost their lives.

Among those resisting the fascist onslaught in nazi-occupied Europe during WWII, the endeavours of the communist partisans in Yugoslavia became the stuff of legend. 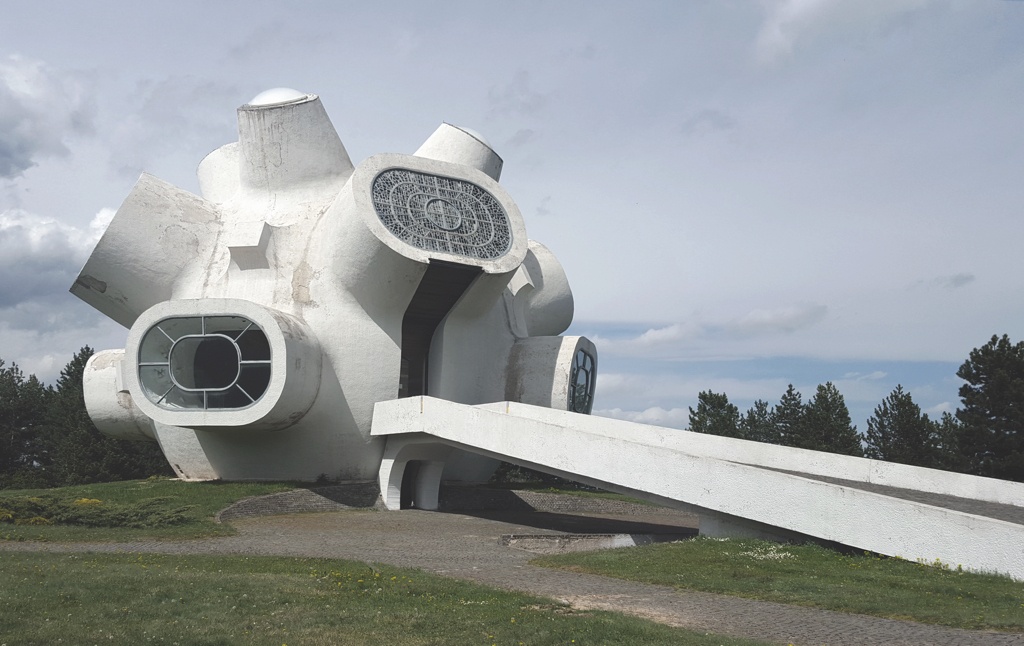 With scant external support, they liberated the region and laid the foundations for the post-war united Yugoslavia which comprised Serbia, Bosnia and Herzegovina, Macedonia, Montenegro, Slovenia, Croatia and Kosovo. 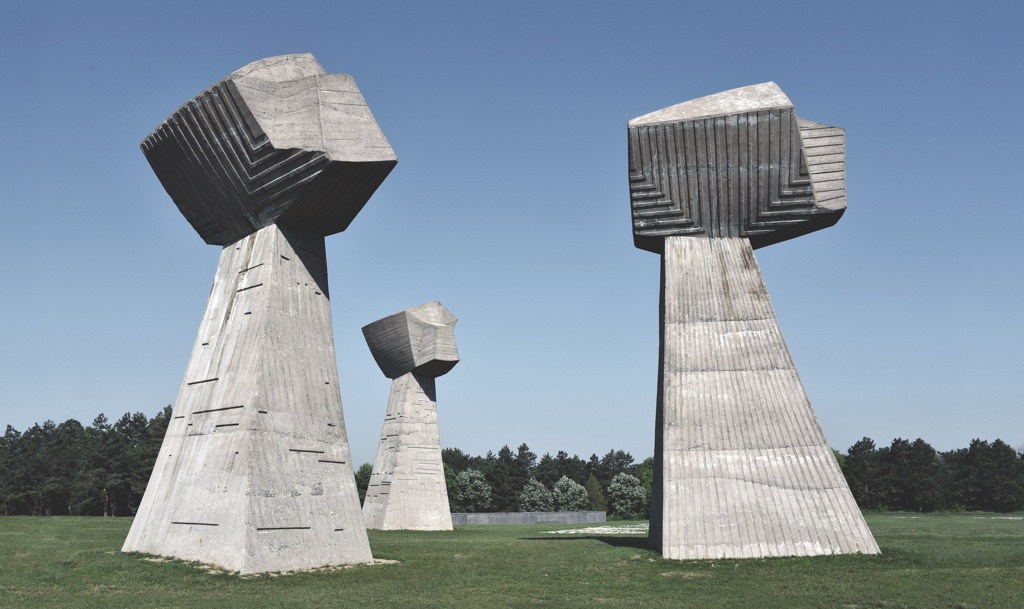 Honouring the memory of that momentous struggle was an ideological imperative when modernising the country with a planned socialist development. Thousands of memorials (spomeniks — “memory” in Serbo-Croat) were designed and built in the often dramatic locations of former battlefields and places of punitive nazi massacres. 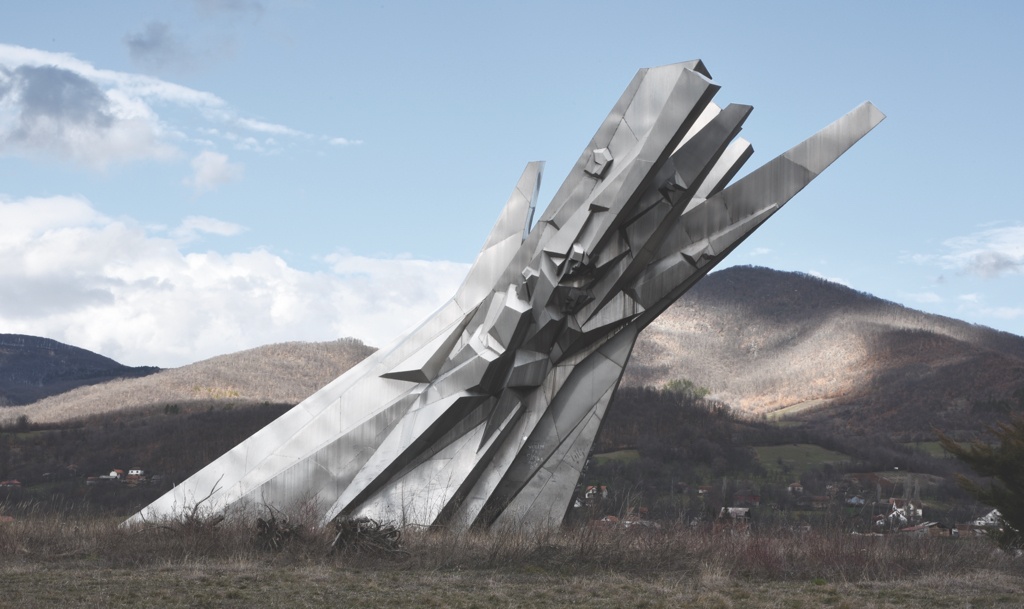 Superbly designed by Yugoslav sculptors and architects, they were a sophisticated witness to history, aided by an astonishingly powerful visual presence. 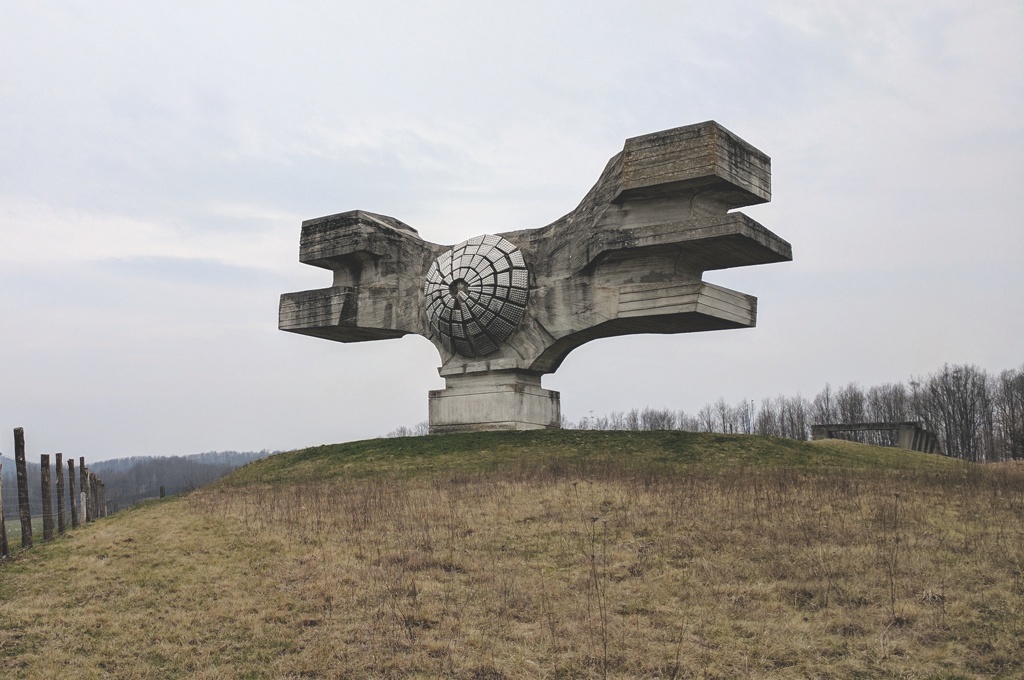 A database of the monuments, as ongoing project, has been assembled by Donald Niebyl and his book excellent Spomenik Monument Database, published by Fuel, includes extraordinary photography, moving historical comment, design information and an update on status and condition. 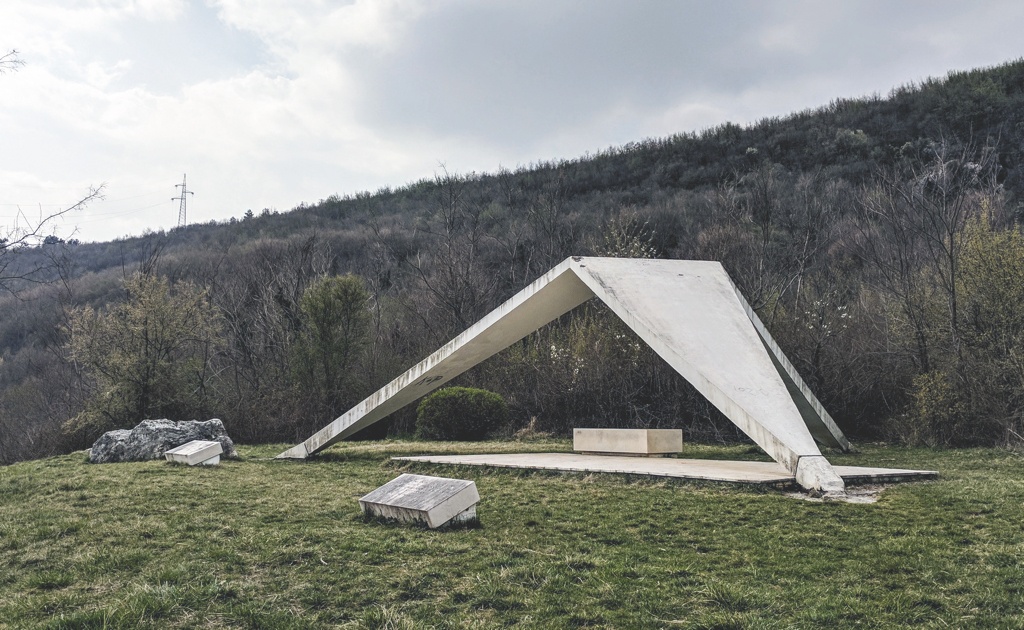 In Croatia, the Association of Anti-fascist Veterans estimates that around 3,000 were destroyed by clandestine groups, but in Serbia, Macedonia or Slovenia many have been maintained. Ironically, their anti-nationalist message has often been ideologically reconfigured to support nationalism. 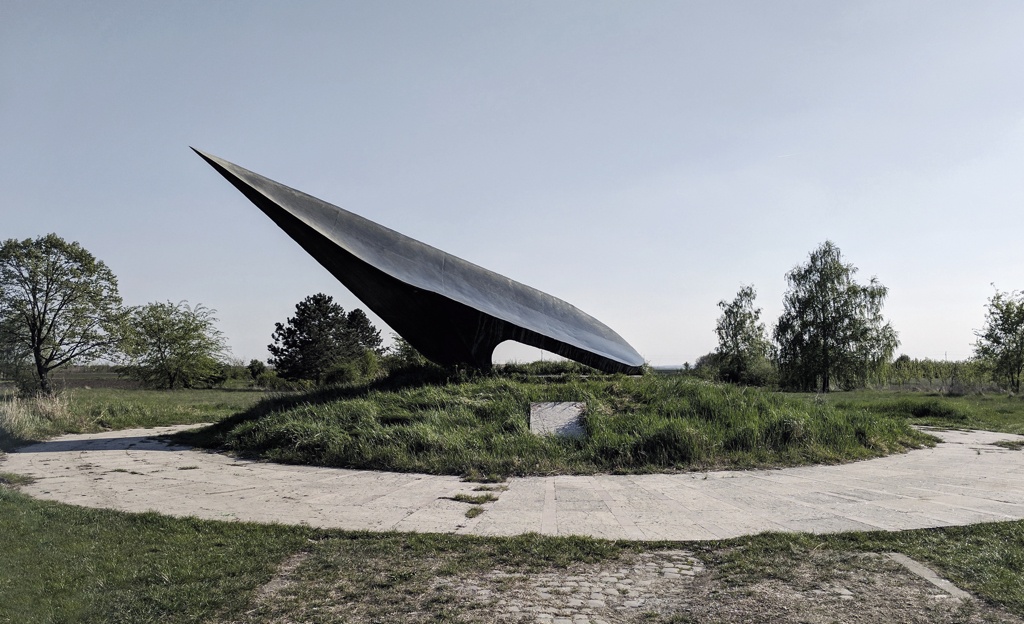 “I wondered how there were so few in the Western world who were aware of these stories and the lessons from them which could be learned,” Niebyl comments — a pertinent point, given the present rise in quasi-fascist rhetoric throughout Europe and beyond.

The book's outer sleeve ingeniously unfolds into a map showing the location of the memorials in what is a revelatory and much-needed lesson in modern history and a universal commentary on identity and the importance of memory.

Spomenik Monument Database by Donald Niebyl is published by Fuel, price £22.50 and can be purchased here.

For more on the Spomenik Monument Database visit spomenikdatabase.org.